2022. September 12. Monday 13:46
Fans agree that The Wrath of Khan is the best Star Trek movie to date. A special feature of the CineFest screening is a fully restored and expanded director’s cut of the film from 2016.

Nicholas Meyer has brought out much more of the characters and the relationships between them than anone before, playing with the idea that Kirk, Spock and McCoy, the three mortals, together make up the superhero. And Khan, evoking the lines of Moby Dick, has gone down as the best Hollywood villain of all time, partly because of the impressive performance from Ricardo Montalban.

The 40th anniversary film will be screened only on 14 September at 18:30 in the Uránia screening room. The screening is free of charge! 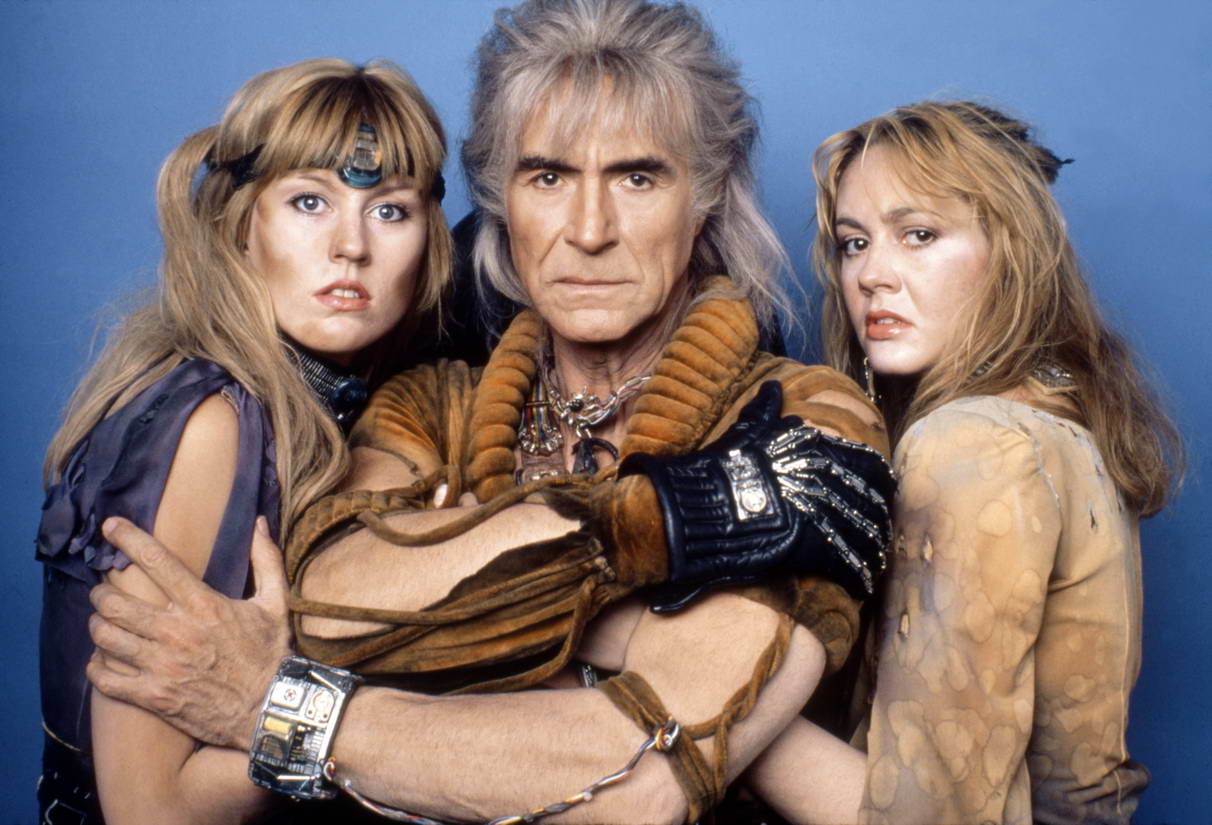