2022. September 12. Monday 09:21
A courtroom story that raises important questions, starring Charlotte Gainsbourg and Mathieu Kassovitz (The Accusation), a drama coming straight from the Tribeca Film Festival to the Cinefest competition (The Integrity of Joseph Chambers) and a documentary aimed at obsessive film fans (The Storms of Jeremy Thomas) are the stars of day four.

This year’s Cannes Jury Prize winner Jerzy Skolimowski’s EO stars a donkey who experiences the depressive and brutal East, but also the decadent West. EO is at once an imaginative journey, a stunning visual and atmospheric film, a profound drama, a stark social critique and a mirror of the world we have created. The film is part of the feature film competition program. Tickets for the screening (which is also the last screening of the film at the festival) are available for 650 HUF and best be purchased in advance.

After the death of his girlfriend, Angelina Zeidler, filmmaker Erec Brehmer set out to find traces of their life together. The heart-wrenching Who We Will Have Been, that is part of the CineDocs competition program, is a story about finding oneself after the loss of a loved one, and about love beyond death. Tickets for the screening (which is also the last screening of the film at the festival) are available for 650 HUF and should be purchased in advance.

Writer-director Robert Machoian’s new film, The Integrity of Joseph Chambers, a peculiar, atmospheric drama that was recently shown at the Tribeca Film Festival in the US, is now in the competition program of Cinefest. Machoian deftly delivers the chills in carefully measured doses. The narrative, sparse on dialogue and long on dread, impressively reveals the emotions of the title character as he sets out on a hunt. The viewer quickly becomes a committed observer of a grim moral fable. Tickets are available for 650 HUF and are best bought in advance.

Documentarian Mark Cousins embarks on a 1000 km road trip from London to Cannes to film and interview the UK producer- film maker, Oscar winning – Jeremy Thomas. Each year for the last 45 years Jeremy Thomas has made this annual pilgrimage to the Cannes film festival (the first one with his film director Father). This off-beat grand tour will take in landmarks and people connected to the producer’s films and life. From Locations in Paris used in Bertolucci’s “The Dreamers”; onto Lyon, the birthplace of cinema, and finally onto the Cannes film festival. We celebrate the high profile collaborations Jeremy has made with many auteur international directors on films such as Dogman, Crash, The Last Emperor, Merry Christmas Mr. Lawrence and many more. The Storms of Jeremy Thomas in the CineDocs competition program is an insider’s portrait of a behind-the-scenes journey that will surprise even the most avid film fans. Tickets are available for 650 HUF and are best bought in advance.

Debuting in the competition program of the Venice International Film Festival, The Accusation is a rape story that asks uncomfortable questions in the era of the #MeToo movement, illustrating from two different points of view that nothing is black or white. Directed by actor Yvan Attal and starring Charlotte Gainsbourg (Nymphomaniac) and Mathieu Kassovitz (Amélie), the film is a real French star parade. Alexandre, who is studying to be an engineer, goes back to Paris for a few days. She meets her mother’s new partner and goes out that evening with his 17-year-old daughter Mila. By the morning, Alexandre’s life is practically falling apart: Mila accuses him of rape. The two young people recount the events in court, both in accordance to their memories, as the conflicts between their families’ opposing worldviews and religions come to the surface. Tickets are available for 650 HUF and are best bought in advance.

Perhaps the strongest film in this year’s Berlinale Return to Dust depicts the harsh realism of the Chinese countryside with stark honesty through the arranged marriage of two outsiders, but masterfully combines this with a fairytale-like faith in the power of emotions. Rather than lamenting the injustice of the world, the characters support and encourage each other, and in doing so, cope surprisingly well with the problems of everyday life. However, the constant experience of exploitation and poverty affects their existence and questions their hard-earned happiness. The film is screened at CineFest in the competition program. Tickets for the screening (which is also the last screening of the film at the festival) are available for 650 HUF and should be purchased in advance.

Director Lukas Dhont won the shared Grand Prix (Grand Jury Prize) in Cannes with his film Close, and most critics considered it one of the best films in this year’s competition program. Hungarian audiences will soon decide whether it will be one of the most outstanding films in Miskolc as well, where it is also in the competition program. The drama is about a friendship of tow teenage boys that is broken by bullying. Just like Dhont’s previous production, Girl, this film tackles highly relevant social issues with exceptional sensitivity. Tickets for the screening (which is also the last screening of the film at the festival) are available for 650 HUF and are best purchased in advance. 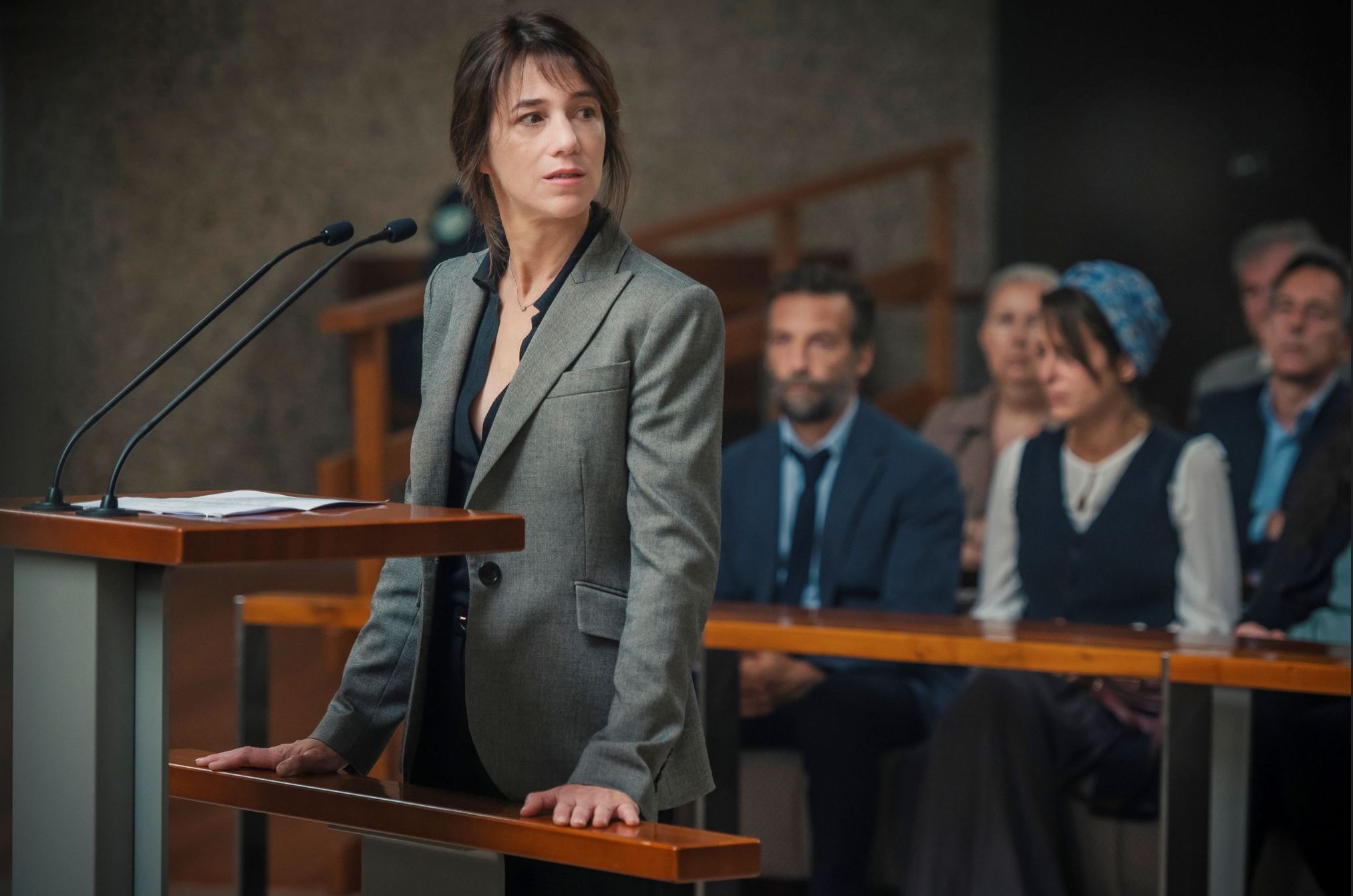