2022. September 09. Friday 09:35
After a year, CineFest is back! The first day of the festival shows why film fans across the country have been waiting so long for these nine days. Three very different but equally exciting films: a murder mystery with superstars (See How They Run), a big-budget Lithuanian sci-fi (Vesper) and the biggest documentary sensation of the year, and a love story as well (The Fire of Love).

The CineFest audiences are among the first to see the film See How They Run, which is reminiscent of classic detective stories, but infuses the classical elements of a murder story with humor. The film takes you back to the 1950s, to the glamorous theatre of London’s West End. The preparation of the film version of a hit play comes to an abrupt halt when the Hollywood director chosen for the adaptation is murdered brutally. Inspector Stoppard, an experienced but somewhat dour detective, and Constable Stalker, a rookie with a thirst for proof, are assigned to the case, but soon realize that as they get closer to solving the case, their own lives are in danger. The film stars Oscar-winner Sam Rockwell and four-time Oscar nominee Saoirse Ronan as the investigators, but the cast also includes Oscar-winner Adrien Brody, who, as we all know, have Hungarian roots.

The film will be shown on this day alone, but on two dates. Tickets for each screening are available for 650 HUF and should be purchased in advance.

Kristina Buožytė was awarded the Emeric Pressburger Prize at CineFest ten years ago for her film Vanishing Waves, so it is great news that she is returning to the competition with her latest sci-fi film, which has a significantly bigger budget than her previous one. The title character in Vesper is a 13-year-old girl. Vesper goes to great lengths to find food for herself and her paralyzed father, while experimenting with biological samples in her laboratory. One day in the woods, she finds a woman. She hopes that this mysterious woman will take her to the Citadel, a place where the elite lives and decides the fate of the rest of the world.

Tickets for each screening are available for 650 HUF and should be purchased in advance.

Based entirely on archive footage, The Fire of Love is the biggest and most unexpected documentary sensation of the year. It has appeared at several great festivals around the world since its debut at the Sundance Film Festival in the US, and thanks to CineFest, Hungarian audiences can finally see why this unusual story of a volcanologist couple has become a favorite everywhere. Katia and Maurice Krafft have dedicated their lives to their work, braving danger day after day to create stunning footage. Their unconventional love is illustrated by director Sara Dosa’s processing hundreds of hours of raw footage.

Tickets for each screening are available for 650 HUF and should be purchased in advance. 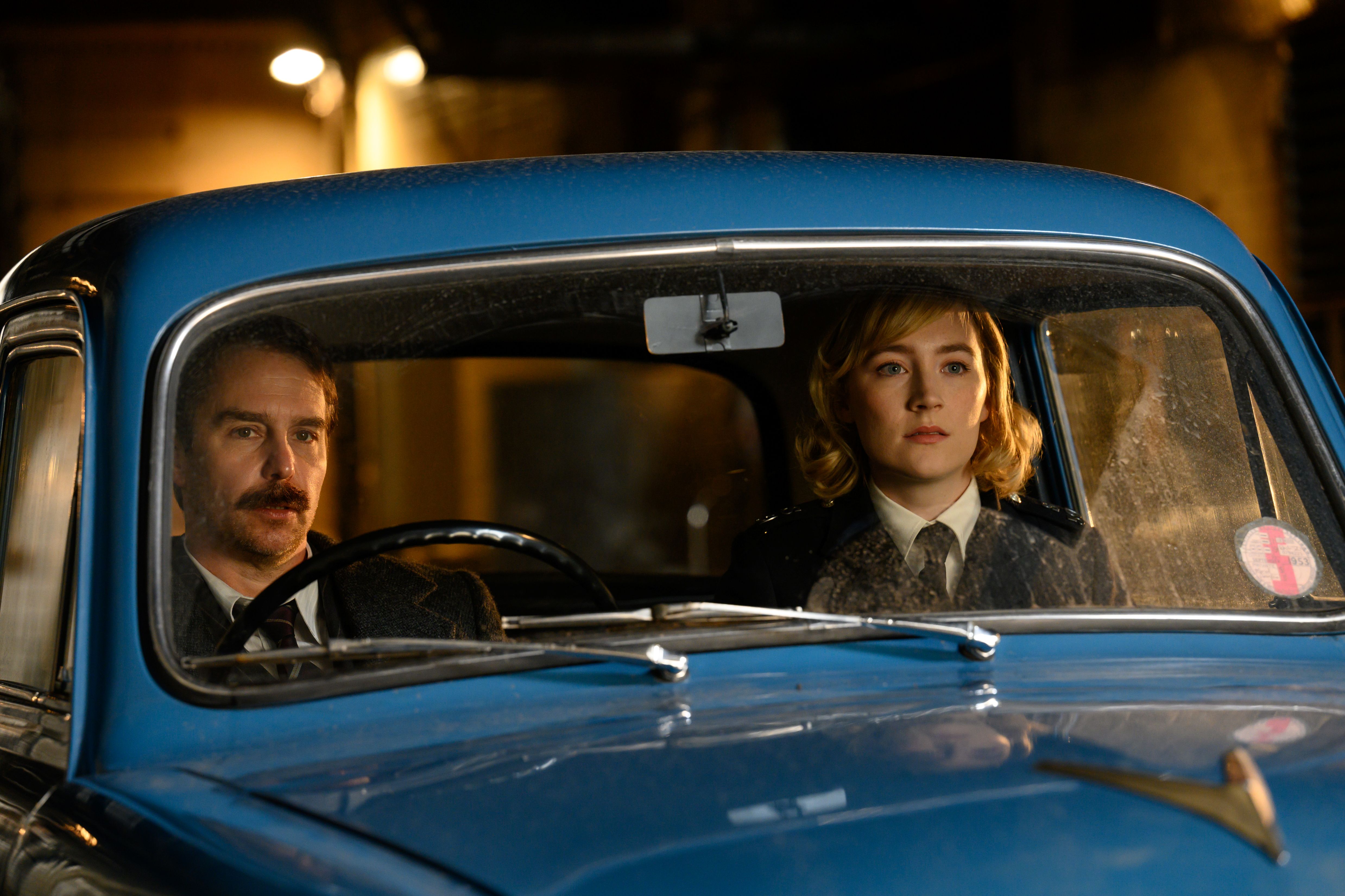