Miklós Jancsó was born 100 years ago

Miklós Jancsó was born 100 years ago

2021. September 11. Saturday 11:09
Jancsó debuted in Cannes in 1966 with The Round-Up followed by masterpieces of universal cinematography such as The Red and The White, The Confrontation, Winter Wind or Red Psalm, which earned Jancsó the Best Director prize in Cannes in 1972.

His unique and original camera movements are in perfect harmony with what he has to say. In his films, art seeks to find answers to the driving forces of historical upheavals. His ingenious cinematic language influenced artists such as Martin Scorsese, Béla Tarr and Bernardo Bertolucci.

With his 1970 masterpiece, Heavenly Lamb, the CineFest Miskolc International Film Festival pays tribute to his genius. The main character of this film is played by the awardee of the Festival’s Ambassador of European Cinema Award, Daniel Olbrychski. Taking place in Transdanubia in the year 1919, the events of the film encompass a single day between revolution and counter-revolution. Besides Daniel Olbrychski, the movie features some of the best Hungarian actors of the era, as well as Miklós Jancsó’s permanent co-creators: József Madaras, Lajos Balázsovits, András Kozás, István Bujtor, and András Bálint.

On 11 September a roundtable discussion opens the event at 7 pm that is followed by the screening of the film at 7:30 pm in the Béke screening room.

Both programs are free. 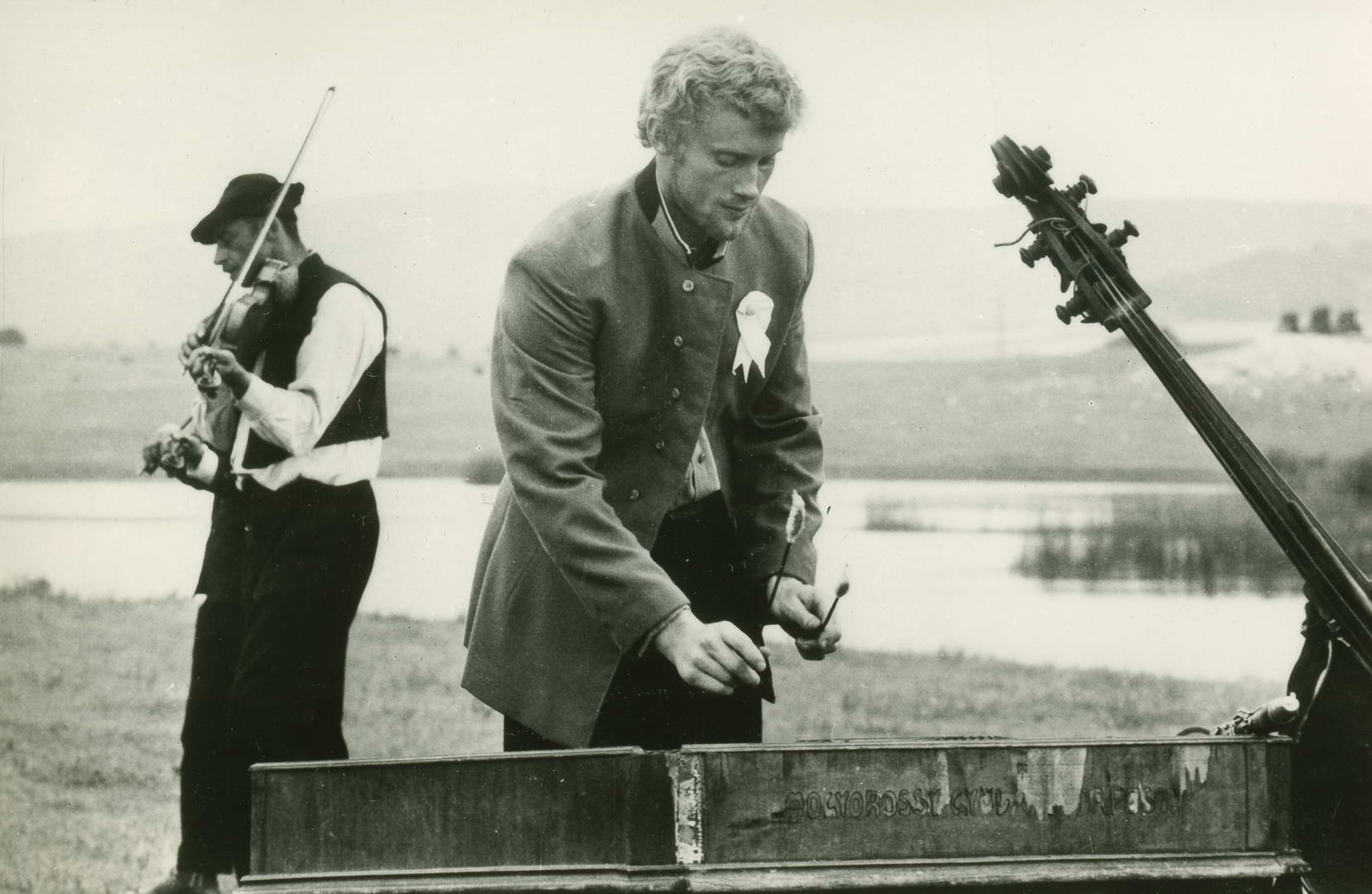