The Oscar winner Ron Howard’s new documentary Pavarotti makes its Hungarian debut at the CineFest Miskolc International Film Festival. At the gala screening at 9:30 PM on September 20 in the Zukor room the world-famous opera virtuoso’s widow, Nicoletta Mantovani will be present.

The people’s tenor, Luciano Pavarotti had a unique character. He was a genius and a star loved by most. He used his gift to popularize opera, to bring it closer to everyone. The award winning filmmakers give a true portrait of the singer with archive footages that have never been showed before.

Besides Pavarotti, the film features Bono, Princess Diana, Plácido Domingo and José Carreras – to name just a few of the stars. 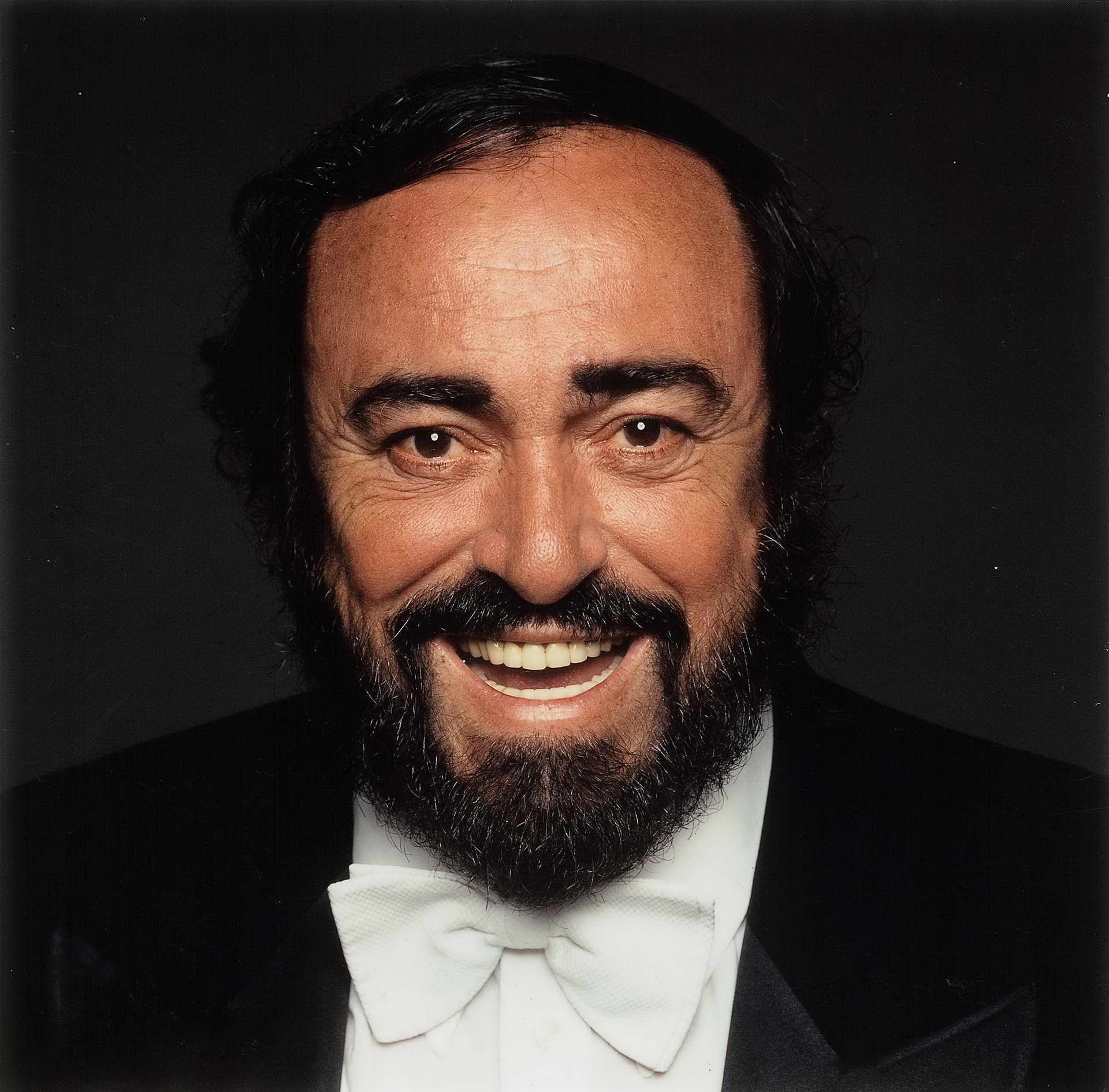 < For the first time, the annual meeting of the FIPRESCI, the International Federation of Film Critics, is held in Hungary
Midnight – with a great comeback >