2019. September 10. Tuesday 09:37
Although this years’ CineClassics focuses mainly on one of the greatest Hungarian actors of all time, Ferenc Bessenyei who was born 100 years ago there are other exciting films in the selection as well.

On the 14th of September at 5 PM ‘The Last But One Judgment’ (1979) by Ferenc Grunwalsky is screened. The main character of the film, a man is promoted and given a new assignment at his workplace. At home, he stares at a video-cassette: it portrays his wife’s face in countless versions, she is sometimes simply beautiful, then unfathomable, but it is mostly a sad, closed, lonely face. His wife arrives home, they quarrel, then she tells him that she goes back to her mother. They cross a construction site towards the railway station, then say good-bye. The man joins a drunkard to a pub. A detective arrives, reporting that his wife had been found dead, with marks of assault on her body. Investigation, self-examination, versions of remembrance. Later it is revealed that the murder, the police-investigation and the suicide were all but a dream. Lack of understanding towards each other, avoidance of facing and solving problems; that are, however, reality. The film is followed by Q&A with the filmmakers.

Zoltán Várkonyi’s ‘Zoltán Kárpáthy’ (1966) is the follow up of the ‘A Hungarian Nabob’. Both films are based on Mór Jókai’s novel. This film tells us the story of the nabob’s son, the story of the fight for the fortune of the wealthiest Hungarian nabob. Abellino Kárpáthy has to prove that Zoltán, the nabob’s son is not the legal heir, but the case gets messy. The scene is set in the pre-1848 Hungary, where the reform era dominates with all its ups and downs, romantic heroes and heroines. The film is screened on the 15th of September at 6:25 PM in the Béke room, that is immediately after the screening of ’A Hungarian Nabob’. It means that the audience has a chence to watch the two movies in succession. 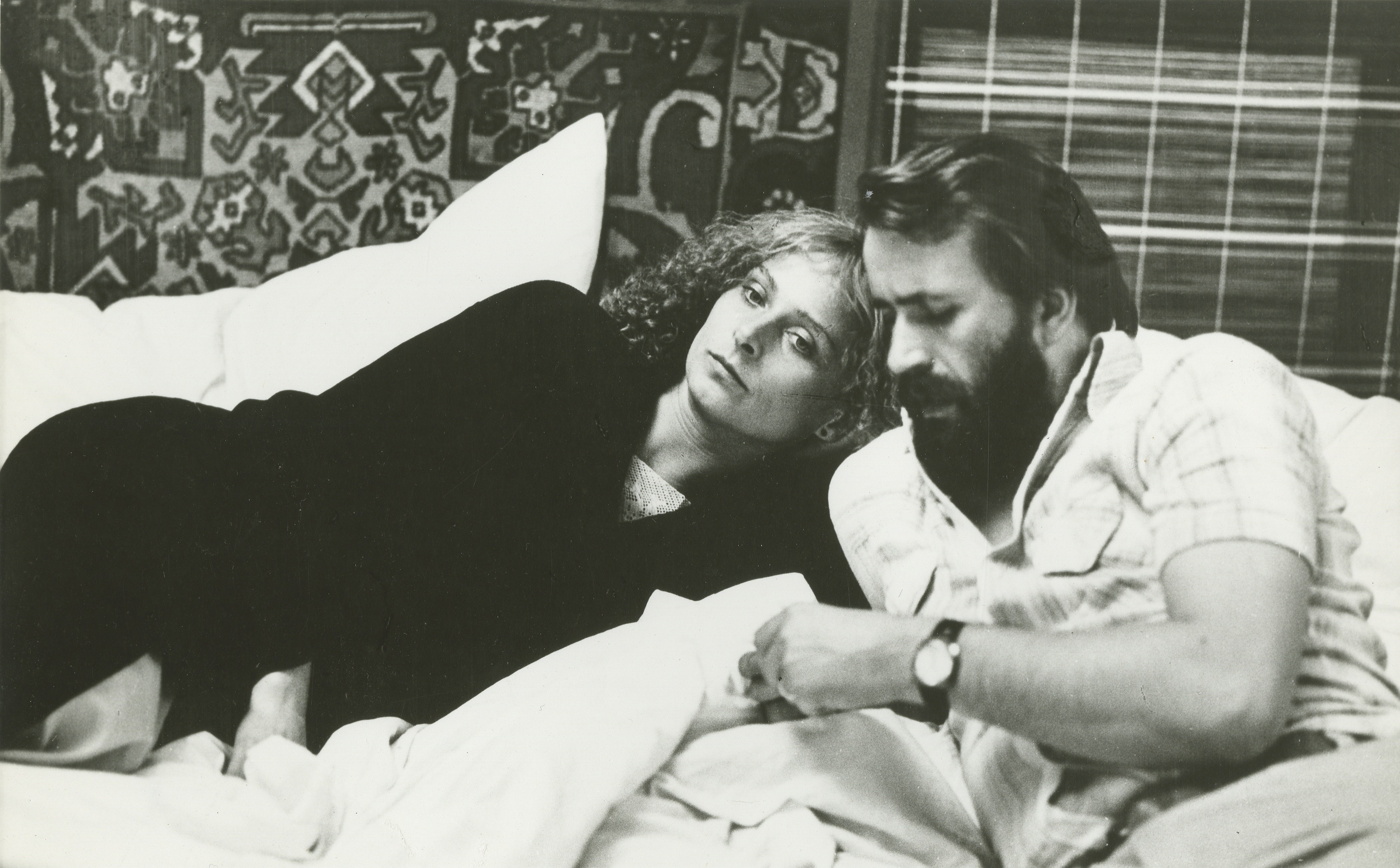