2018. August 15. Wednesday 21:11
The president of the grand jury of the 15th Jameson CineFest International Film Festival of Miskolc is director Krzysztof Zanussi. During his long and outstanding career Krzysztof Zanussi won the Golden Lion in Venice, the Jury Prize in Cannes, the Golden Leopard in Locarno and has been nominated to the Golden Globe as well. Zanussi, one of the major figures of European and international cinema, can only be described in superlatives – and imperatives. He is probably one of the most intellectual, most intelligent, purest and most detached (but also passionate and sentimental) directors of our time. He is also a professional in the best and purest sense of the world and speaks several languages. His heroes, mostly during times of historical and political unrest in Central Europe, seek for purity, morale and meaning in their lives and in their relationships that are irrespective of the era and the society. The director worked with starts like Vittorio Gassman, Daniel Olbrychski, Christoph Waltz, Raf Vallone, Max von Sydow, Zbigniew Zapasiewicz, Maja Komorowska, Robert Powell and Valeria Golino and directed world-famous films like Camouflage, The Structure of Crystal, Spiral, Imperative, A Year of the Quiet Sun or From a Far Country – the film presenting the early life of Pope John Paul II. His congenial partner, Sławomir Idziak who photographed 13 of Zanussi’s movies was awarded with the Lifetime Achievement Award of the Jameson CineFest in 2009. The leading Hungarian film festival pays tribute to Zanusssi, to the legendary artist with screening three of his masterpieces (The Structure of Crystal, the Golden Lion winner A Year of the Quiet Sun and The Constant Factor – the winner of the Jury Prize in Cannes), holding a master class and awarding him with the Lifetime Achievement Award.

Vica Kerekes is one of the most popular actresses not only in Hungary, but also in the Czech Repulic and Slovakia. The actress was born in Fülek, Slovakia. She played in more than 60 films, including One human minute, Deckname Holec, Milada, Seven Days of Sin, Die Freibadqlick, and Transit Time.

Christina Fon Canadian produce. From the Sundance and 3-time Canadian Screen Award-winning documentary RUMBLE: The Indians Who Rocked the World, to the four-time Canadian Screen Awards nominated dramatic series Mohawk Girls, Christina Fon has proved time and time again to be a producer with a reputation of turning visions into reality., The RUMBLE: The Indians Who Rocked the World is screened at the Jameson CineFest MusicDocs program.

Stevie Salas Native American guitarist, filmmaker, producer, the amerikai indián származású filmes és televíziós producer, Advisor for Contemporary Music at the Smithsonian’s National Museum of the American Indian. . As a Native American, Stevie has been involved in prominent projects that support Indigenous communities. He is a major label recording artist who has sold over two million solo albums around the world.

Raymond Walravens has been involved in cinema from 1982 as a programmer and managing director of an independent art cinema ‘Rialto’ in Amsterdam. In the last nine years he is the founding director and curator of World Cinema Amsterdam. He has been a jury member at several international film festivals like Quinzaine des Realisateurs (Cannes), Indielisboa and Doclisboa (Lisbon), Semana dos Realizadores (Rio de Janeiro), International Film Festival Uruguay (Montevideo) and Sevilla European Film festival.

Bernhard Wenger war born in Salzburg, Austria. He is studying at the Vienna Film Academy. With his short films and music videos Bernhard has won over 75 international awards, including the Audience Award at this year’s Max Ophüls Festival and the short feature grand prize of teh Diagonale (the Austrian National Film Festival).

Damián Vondrášek is studying directing at Prague’s Film Academy (FAMU). His films won several prizes so far. His short, Imprisoned was a great success in 2017 ibn the Czech Republic.

Balázs Dudás is the winner of last year’s CineNewWave Award. His thesis film of 2017, Welcome, won at a number of Hungarian and international festivals. 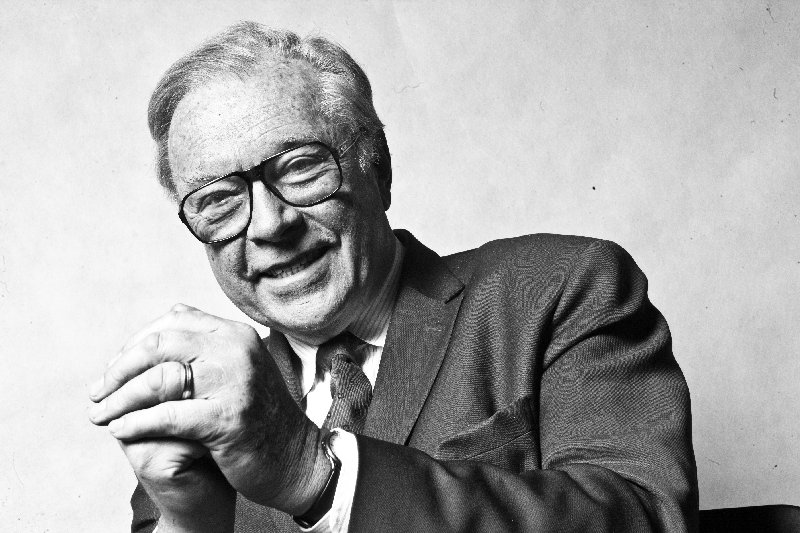 < FILMS OF PÉTER TÍMÁR
The official competition program is here >