The official competition program is here

The official competition program is here

2018. August 22. Wednesday 23:21
Nineteen films have made it to the official competition program of the CineFest celebrating its 15th anniversary jubilee this year. It is worth to pay a visit to Miskolc between the 14th and 23rd of September, especially for those who wish to be part of the Hungarian premiere of the new film by the Oscar-winner László Nemes Jeles. The Sunset premieres in Toronto and Venice a few days before arriving to the CineFest. Zsófia Szilágyi’s ‘One Day’, winning the FIPRESCI-prize in Cannes, the South Korean thriller ‘Burning’ that has been the apple of the critics’ eye so far or the new movie ‘Leave No Trace’ by Debra Garnik (director of the Academy Award nominee Winter’s Bone) will also be screened at the CineFest for the first time in Hungary.

All films in the competition program have the common pattern of being a coming of age story or a tale of someone who is trying to find his right place in the world.

The film ‘Laika’ by the Czech Aurel Klimt is about the famous space-dog of 1957 who, in this animated puppet musical, not only survives the adventure in the Sputnik 2 but also breaks the connection with Baikonur herself and lands on a strange planet where she gets her first taste of how things are when man isn’t the lord of creation. Lazar Dobroza’s ‘Ederlezi Rising’ is a reconsideration of the sci-fi genre that explores the essence of love and emotion between Milutin, the astronaut, and his very attractive cyborg companion on a long journey in space.

A great example of rethinking the genre is given us by Timur Bekmanbetov in ‘Profile’. The film is an adaptation of Anna Erelle’s book ‘The Skin of a Jihadist’. The investigative journalist published her book under fake name after researching the recruitment procedure of the ISIS on social media and even being engaged to a jihadist. The Russian-Kazakh filmmaker tells the story on a single monitor.

Lars Kraume’s ‘The Silent Revolution’ is the true story of a class form East Germany standing up for the Hungarian revolution. In October, 1956, a couple of teenagers travel to West Berlin where they learn about the truth of the events in Budapest. The students decide to pay tribute to the martyrs with a moment of silence, but their act is followed by a punishment sealing their fate.

For more details on the competition program click here 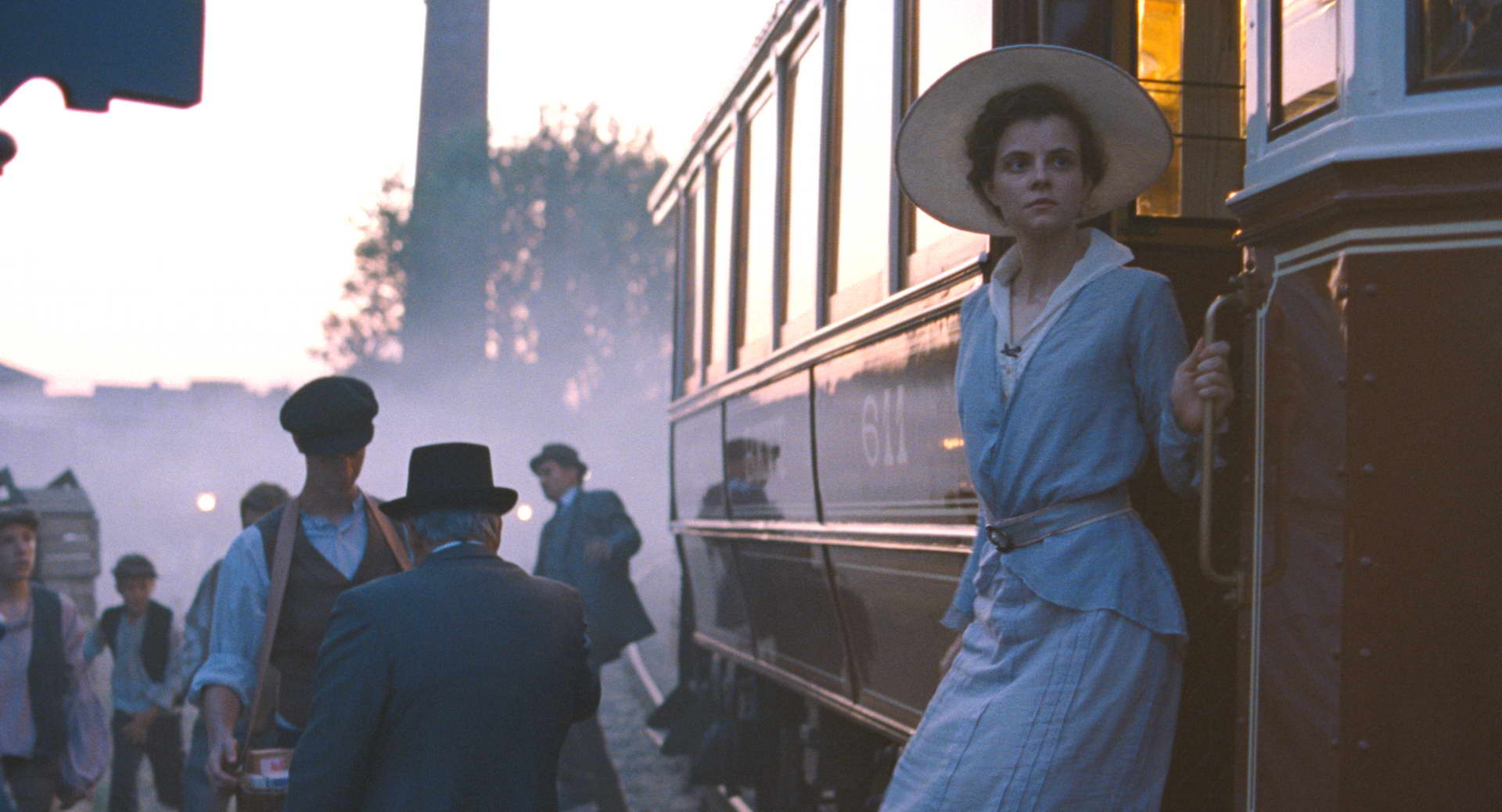 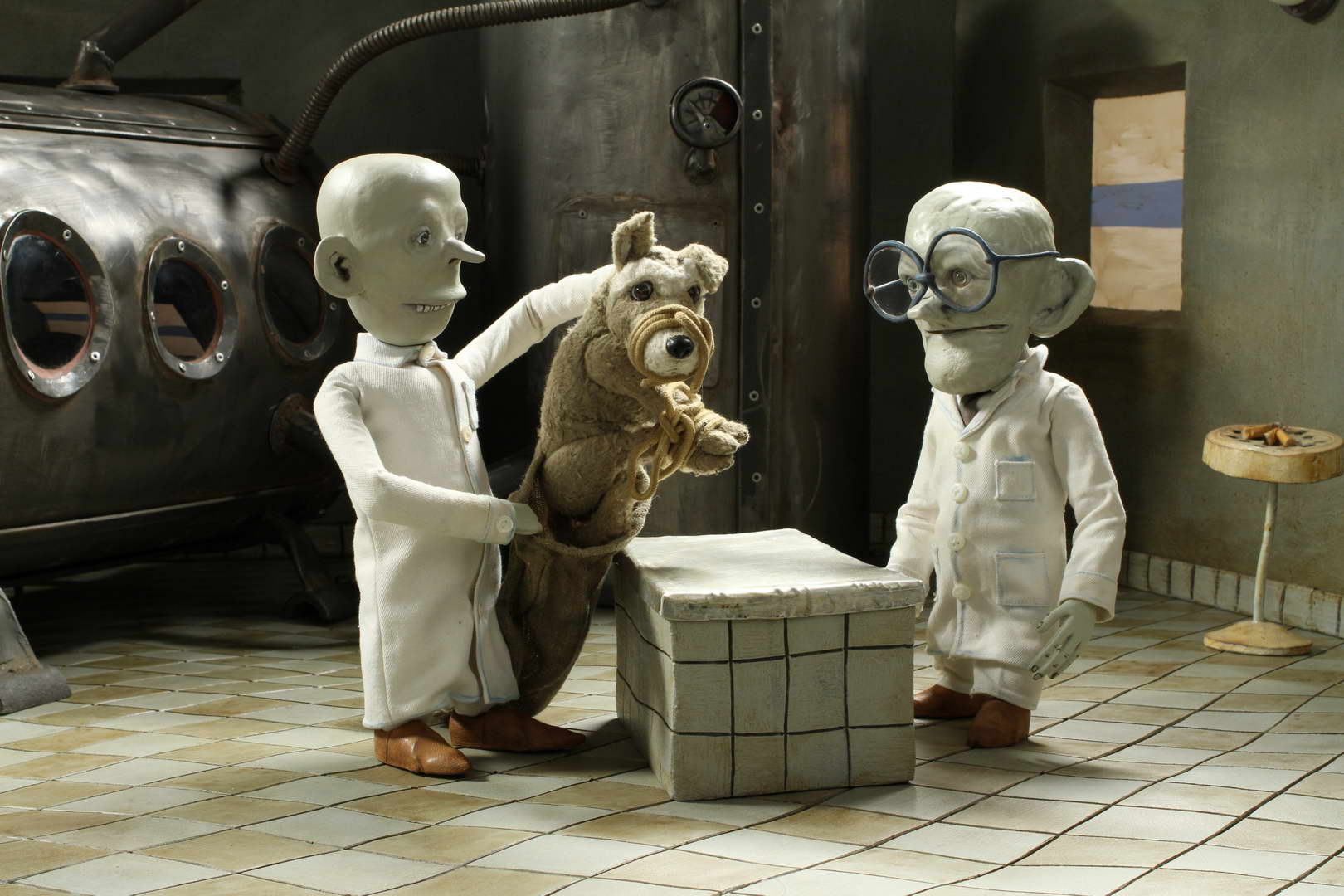 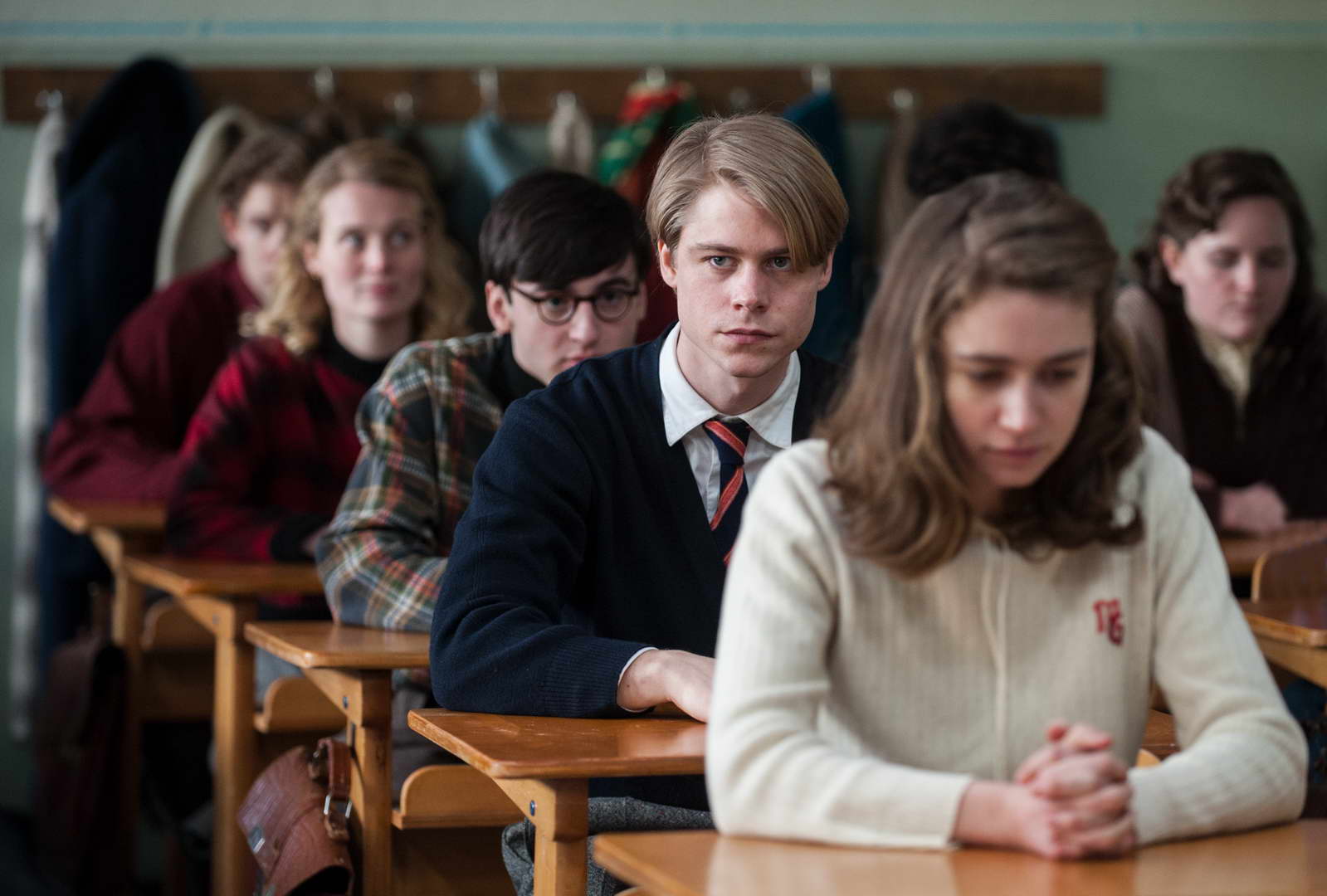 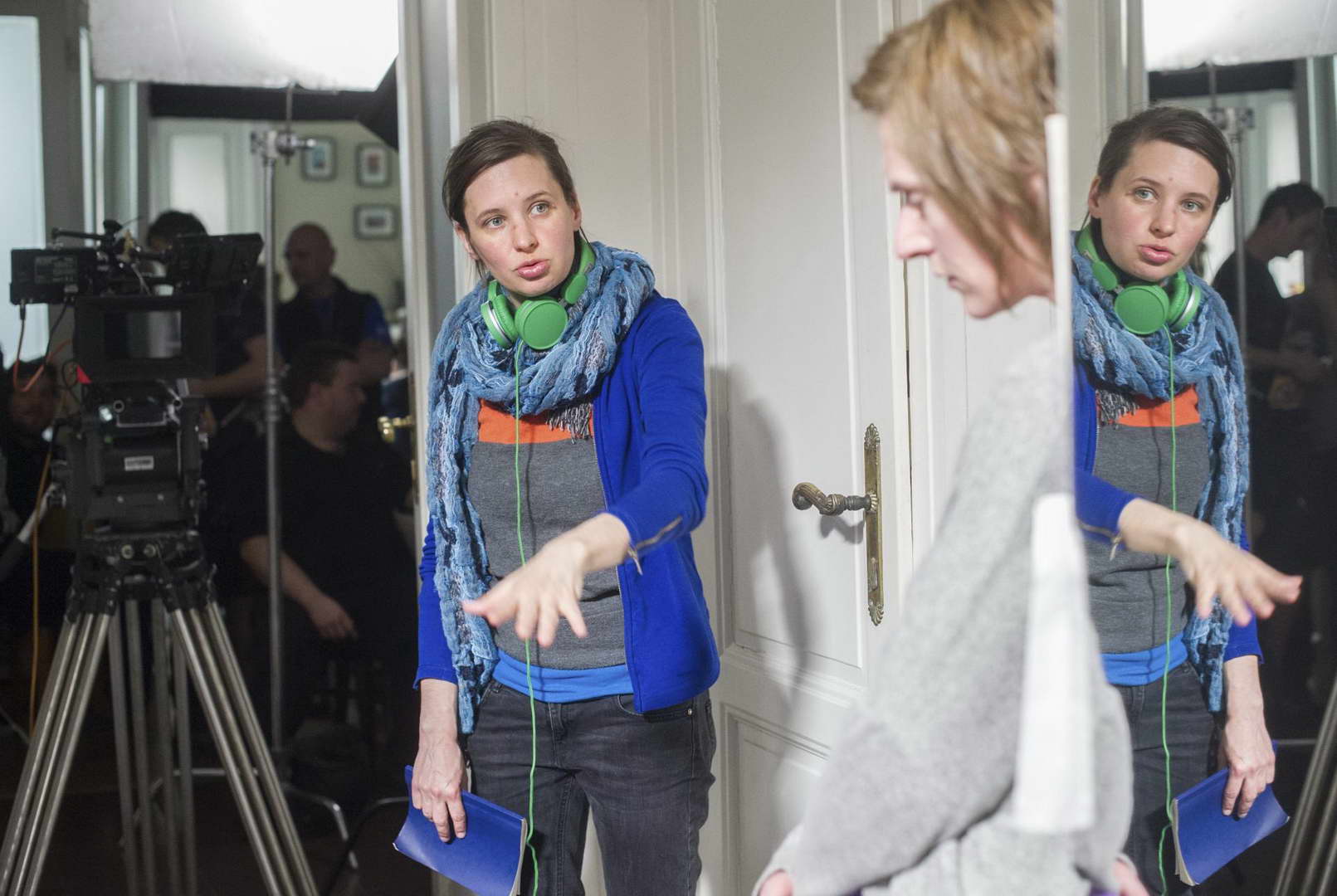