Sisyphus was nominated for the Academy Award in 1976, while The Struggle was awarded with the Palme d’Or in 1977 in Cannes. He directed the first Hungarian featurelength animation, Johnny Corncob. His Hungarian folktales were watched and are continued to be watched by hundreds of thousands growing up. His books and
animated folktales, like Son of the White Mare or Song of the Miraculous Hind, follow the noblest traditions of disseminating knowledge and storytelling. Whether it is a few minutes-short or a several hours-long film, Marcell Jankovics’ visual world is instantly recognizable. The inspirational force behind the former student of Pannonhalma was his inexhaustible imagination, the secret of a sure sense of form, of creative power. Some of his larger projects, like the Bible series, remain unfinished, while others, like the Tragedy of Man, took decades to make. Deep Water, The Struggle and Sisyphus, three black and white animations, are short-length masterpieces that are similar in their myth-evoking, bare visuals. The key to Jankovics’ creative talent may be his ingenuity in interpretation and retelling: like Bartók and some other great Hungarian artists, he was able to find pure sources and tell stories in a fresh and original way. His tales are now part of the Hungarian film history. 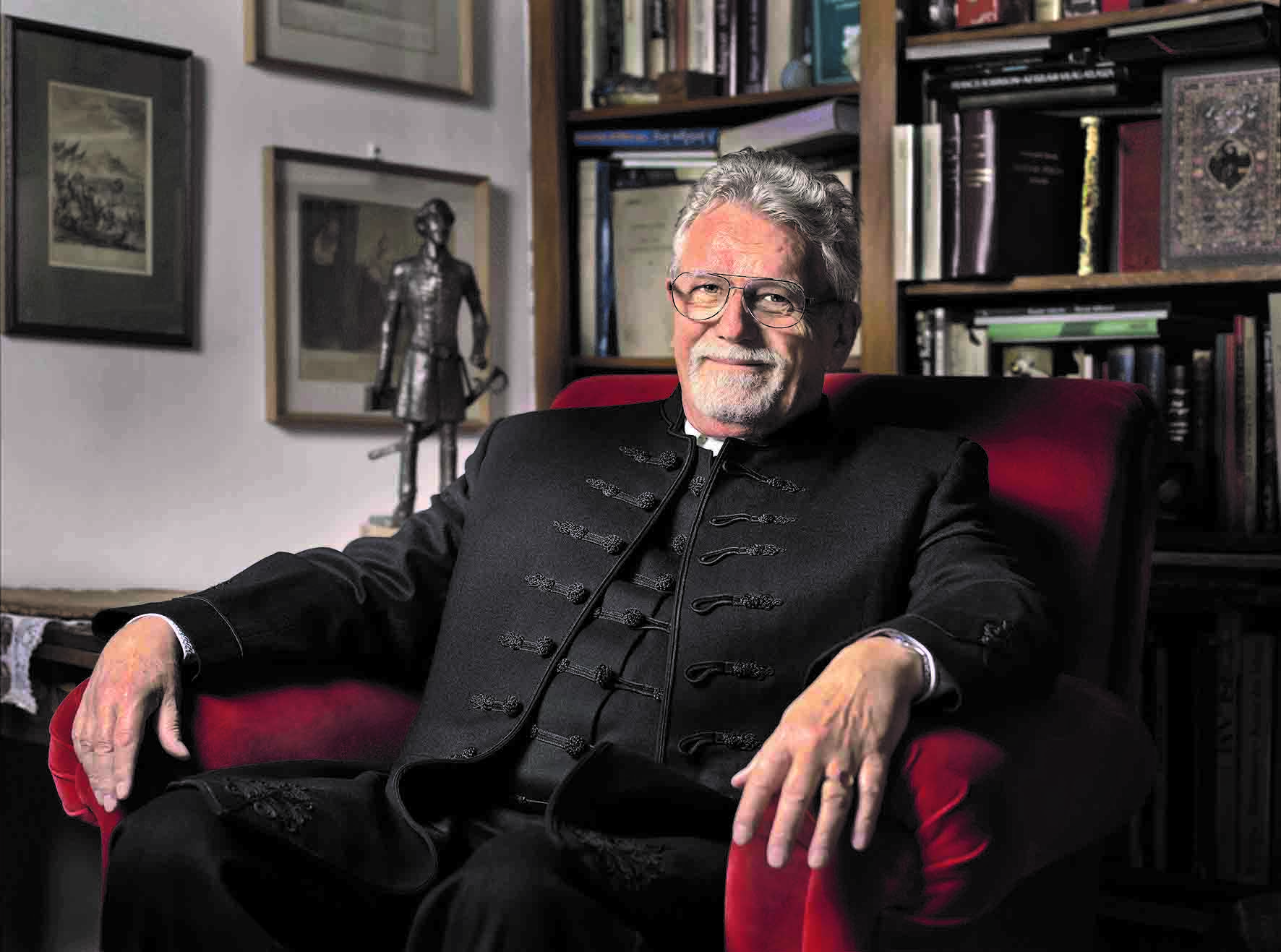