Oleg is a young gifted paramedic. His wife Katya works at the hospital emergency department. She loves Oleg, but is fed up with him caring more about patients than her. She tells him she wants a divorce. The new head of Oleg's EMA substation is a cold-hearted manager who's got new strict rules to implement. Oleg couldn't care less about the rules - he's got lives to save. His attitude gets him in trouble with the new boss. The crisis at work coincides with the personal life crisis. Caught between emergency calls, alcohol-fueled off-shifts, and search for a meaning in life, Oleg and Katya have to find the binding force that keeps them together.

Biography:
The Russian director was born in Moscow, in 1972. 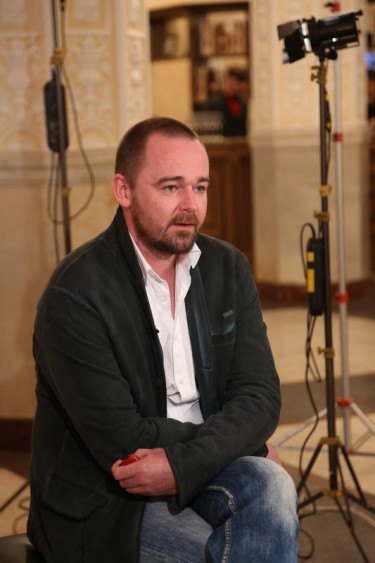 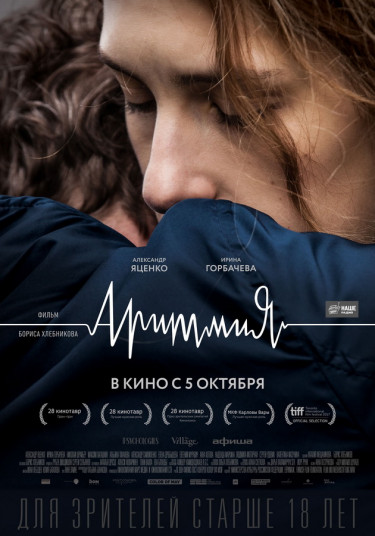 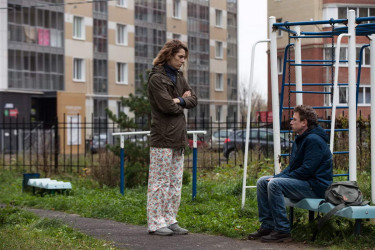