Champion gamer Max Troy discovers events in a new video game are being mirrored in the real world, and must join forces with the game's protagonist, Orson Creed, to unravel the conspiracy before the game's sinister plot overwhelms the city.

Biography:
The Amarican director was born to Hungarian parents in Seattle, in 1986. 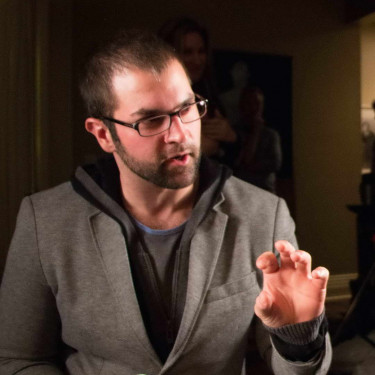