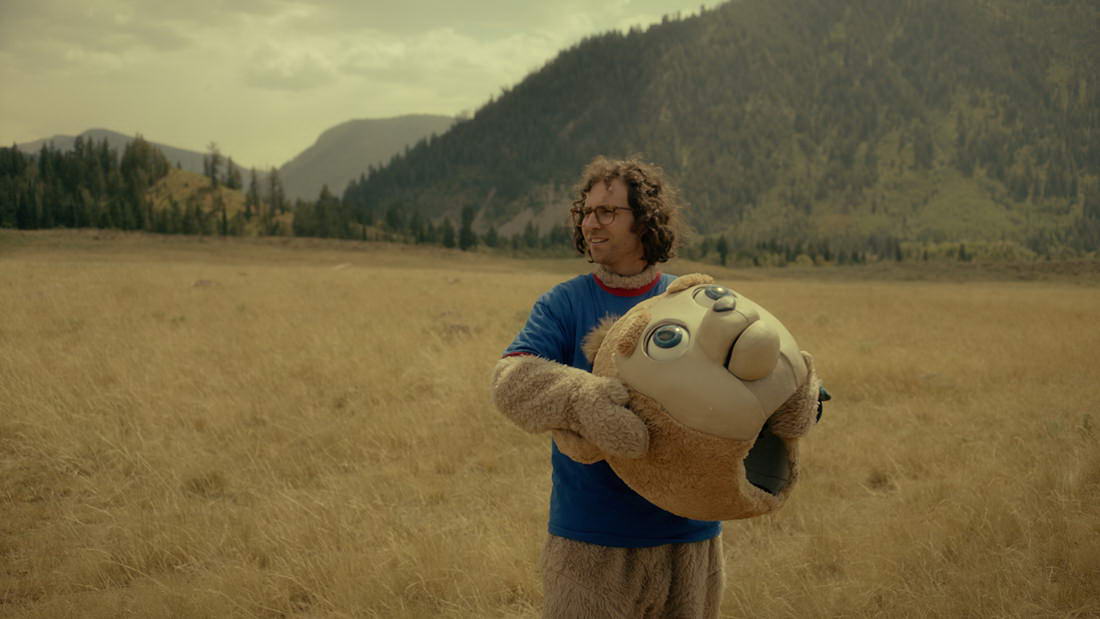 Biography:
The American director was born in San Diego, in 1985. 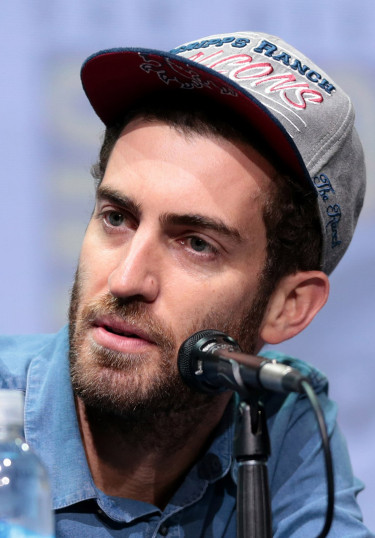 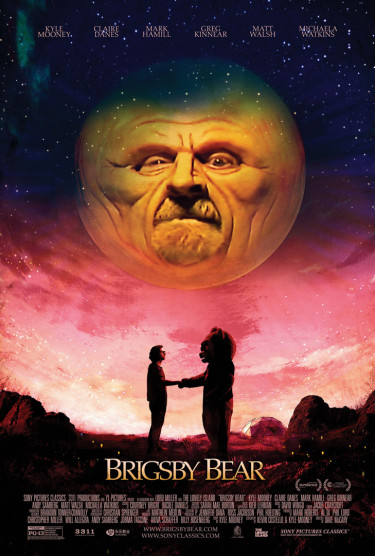