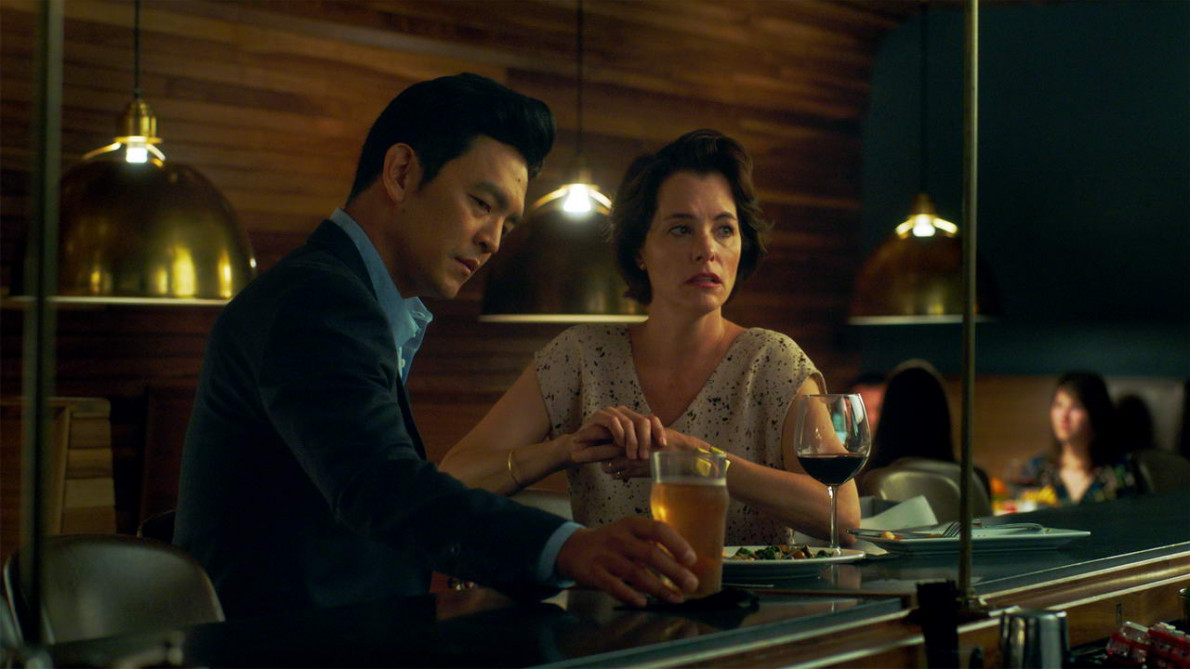 A Korean-born man finds himself stuck in Columbus, Indiana, where his architect father is in a coma. The man meets a young woman who wants to stay in Columbus with her mother, a recovering addict, instead of pursuing her own dreams.

Biography:
The South Korean director was born in Seoul. 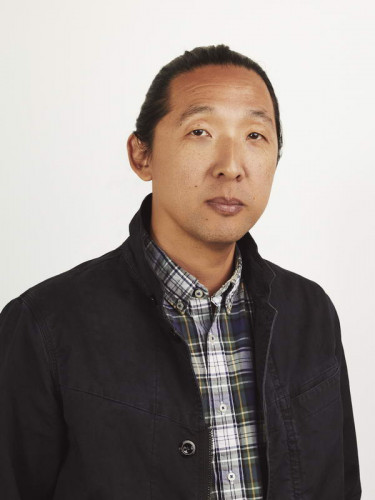 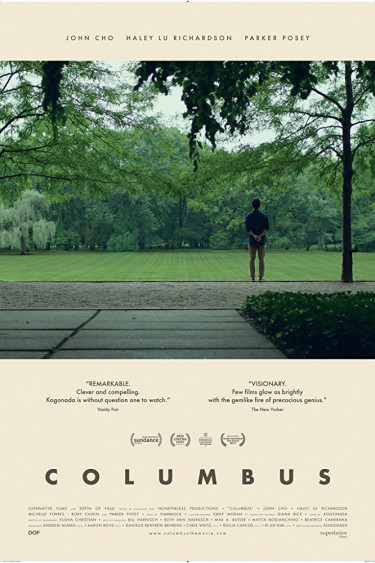 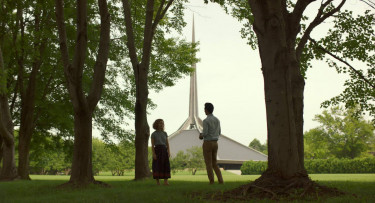