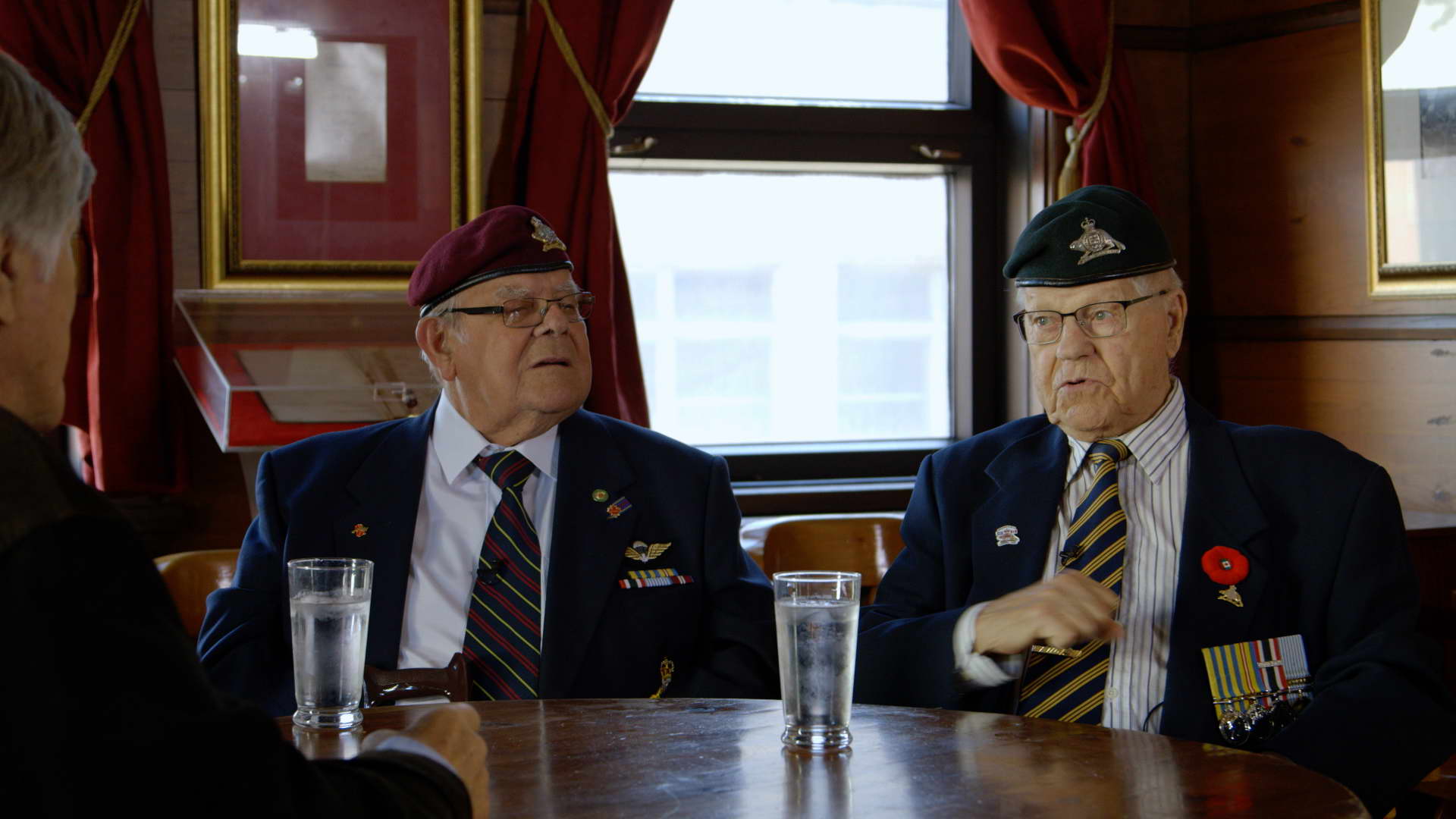 Rendező: Bruno DESROSIERS
Biography:
The Canadian director was bort in 1969 in Québec. 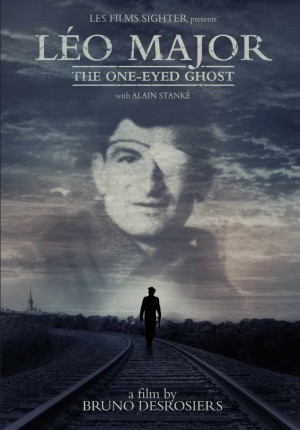 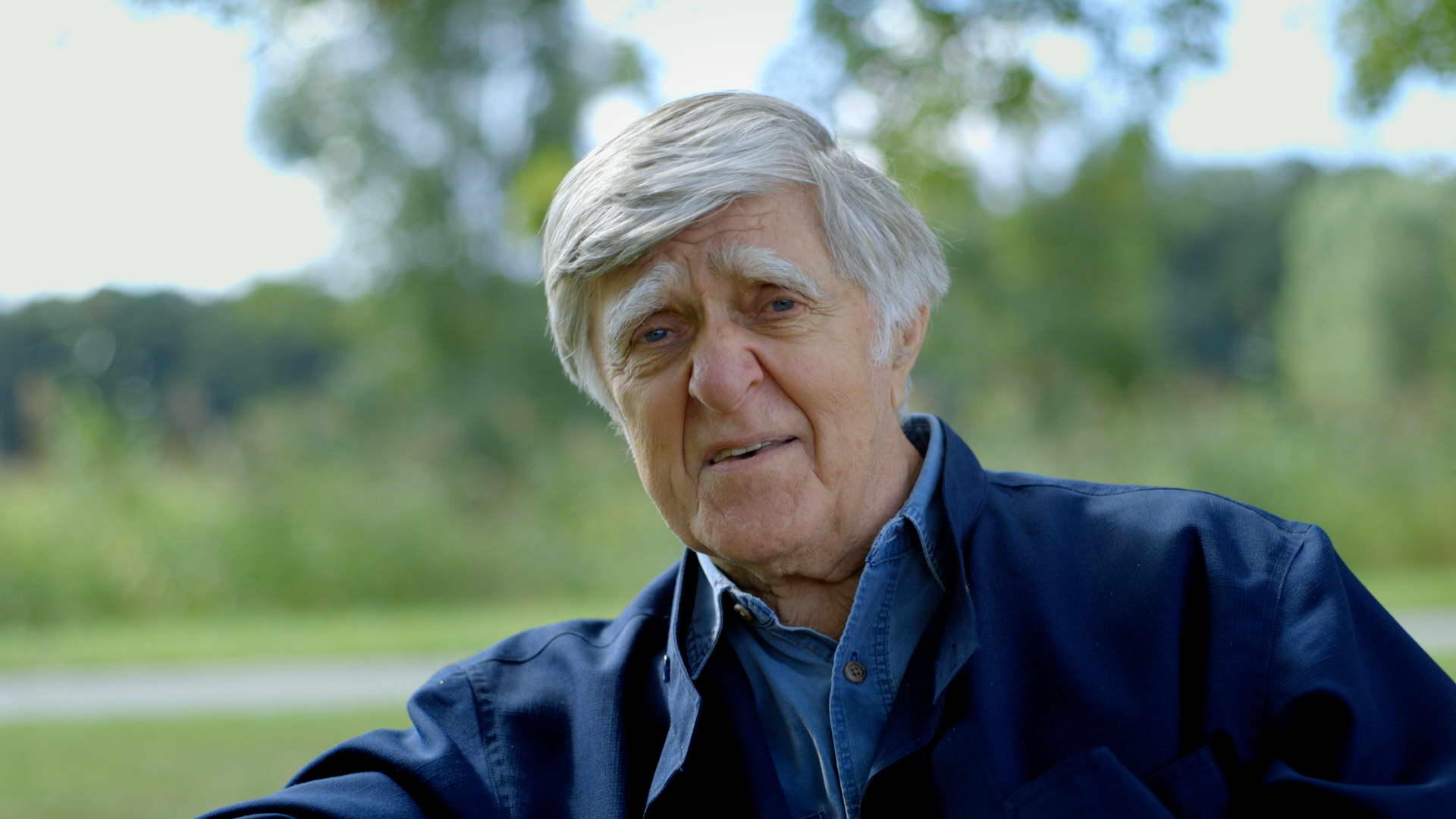