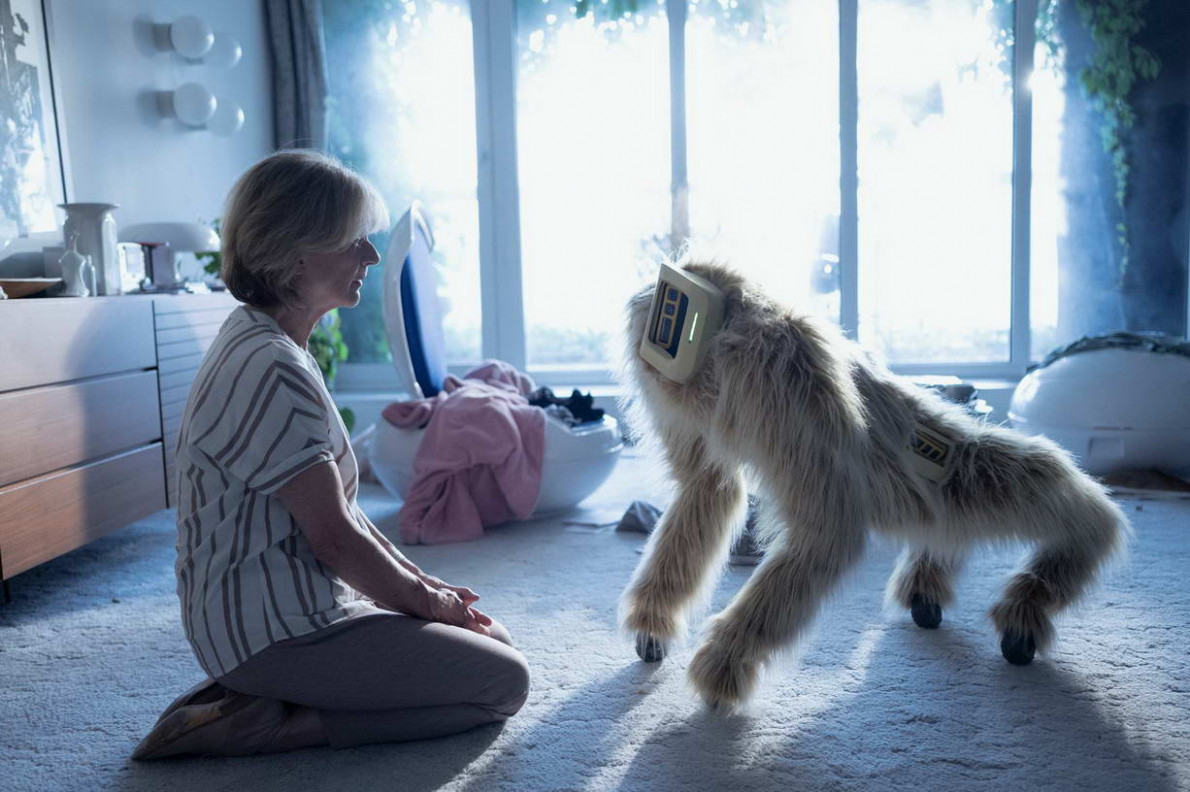 A strange natural phenomenon interrupts the day of an eccentric teenager, an anxious mother, and a recently widowed woman. As chaos
erupts around them, the three women try to get through the day and find their place in the world.
Cristina Grosan's film will have its world premiere in the prestigious feature competition section of the Giornate degli Autori at the oldest
film festival in the world, the 'A' category Venice International Film Festival. The invitation is the
biggest success for Hungarian film this year.

Biography:
The director was born on 1987 in Arad, Romania. 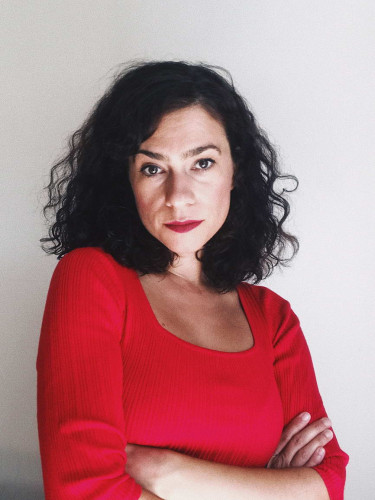 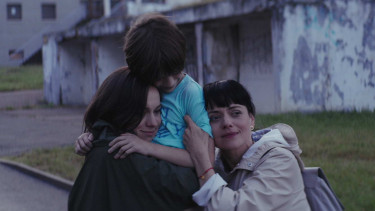 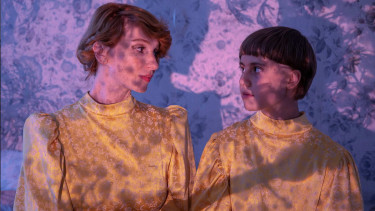 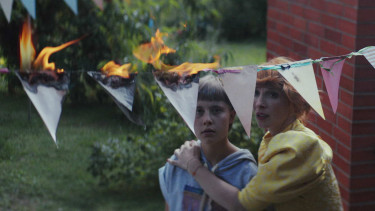