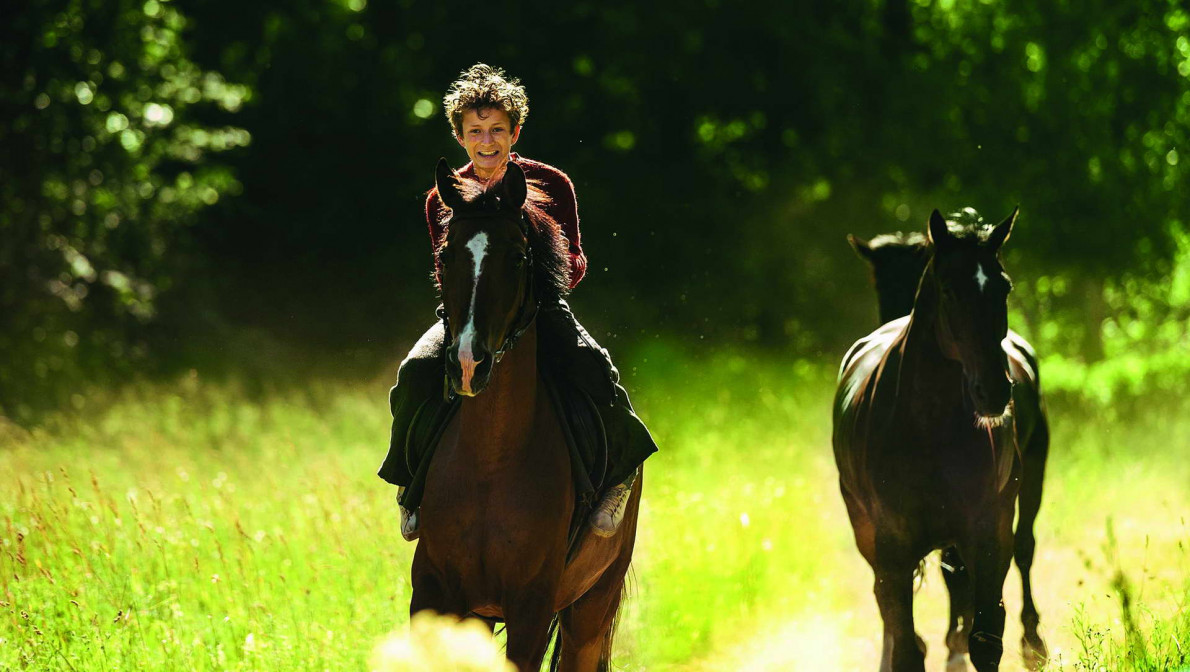 Based on Per Petterson’s novel of the same title the film is about a widower in his sixties who retires to a small village in the east of Norway. One winter night he suddenly recognizes an old acquaintance from his youth in his neighbor. The encounter brings back memories of a 15-years-old boy gaining fateful experiences. The teenager spent an entire summer in a simple wooden hut by the river with his father. He learnt about the beauty of nature, the wild horses, the hard work of wood cutting and the sweetness of first love. Besides the idyll, secrets, traumas and pain have also become an indelible part of the boy’s life.

Biography:
The norwegian director was born in 1955 in Oslo. 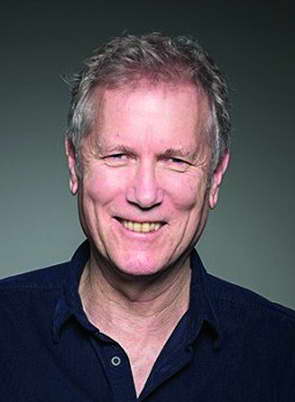 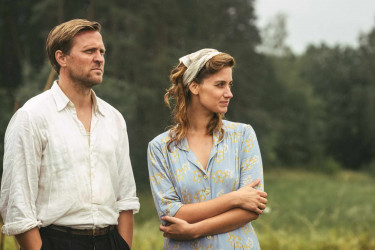 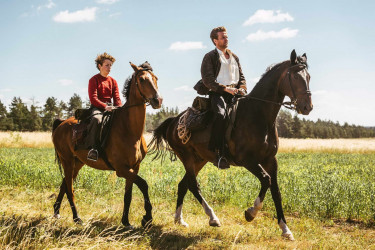 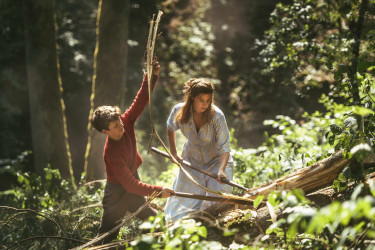