Sara, Oliver and Julia's daughter suddenly disappears. Days pass by without any news about the girl. But one morning, the family receives a letter from someone who claims to have retained Sara and wants to talk with them that night. Sara.

Biography:
The Spanish director was born in 1980, in Santa Cruz de Tenerife. 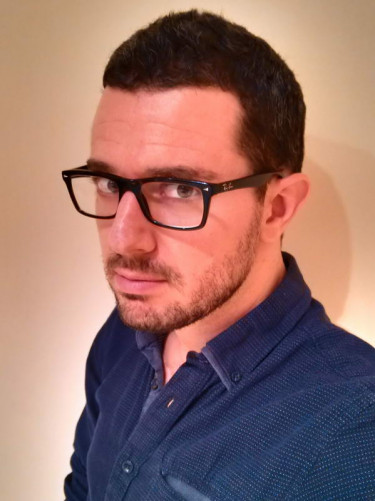 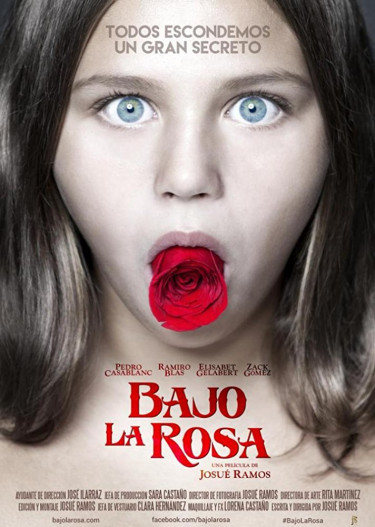