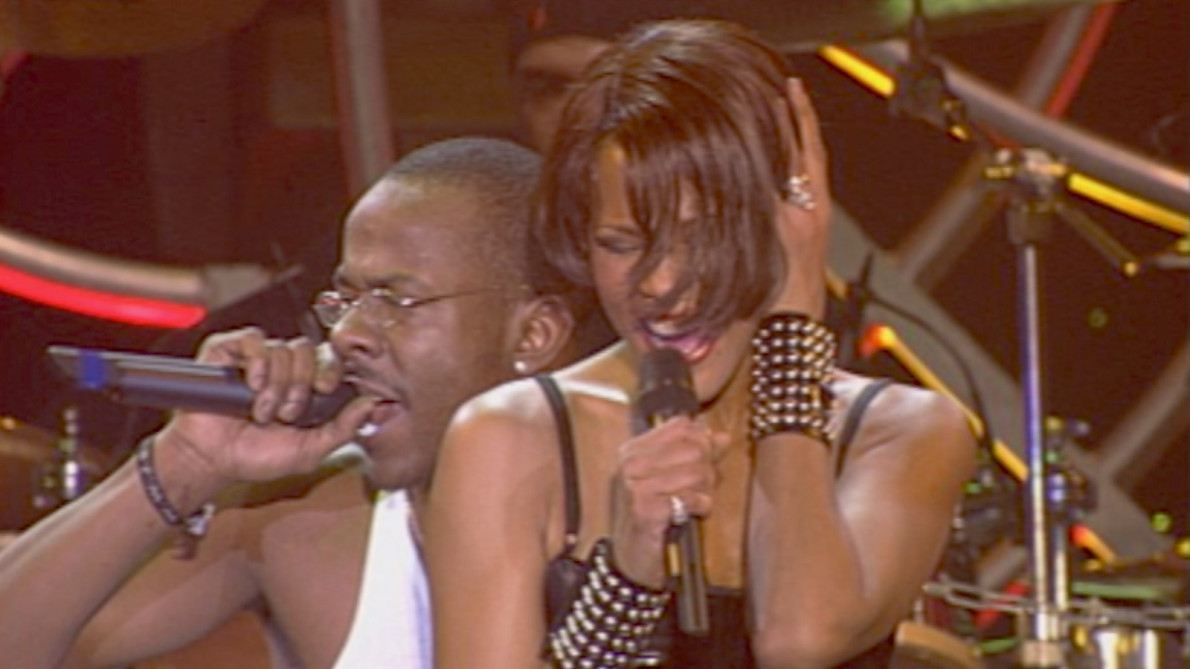 Whitney Houston was the most awarded female recording artist of all time, with more consecutive number one hits than The Beatles, and on top of that she was America’s Sweetheart. Yet despite her fame, talent, and success, she died tragically at the age of 48. Featuring largely never-before-seen footage and Broomfi eld and Dolezal’s moving documentary tells the story of the girl behind the voice.

Biography:
Nick Broomfi eld was born in London, in 1948. 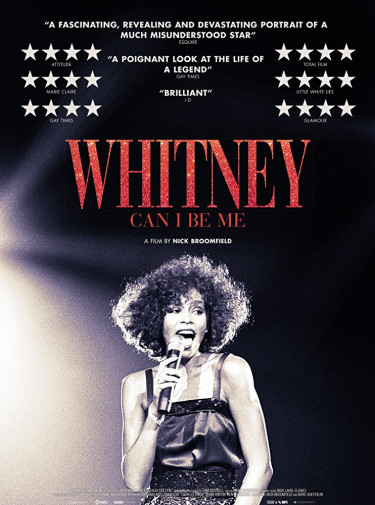 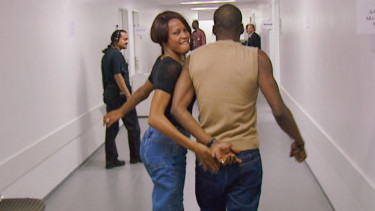