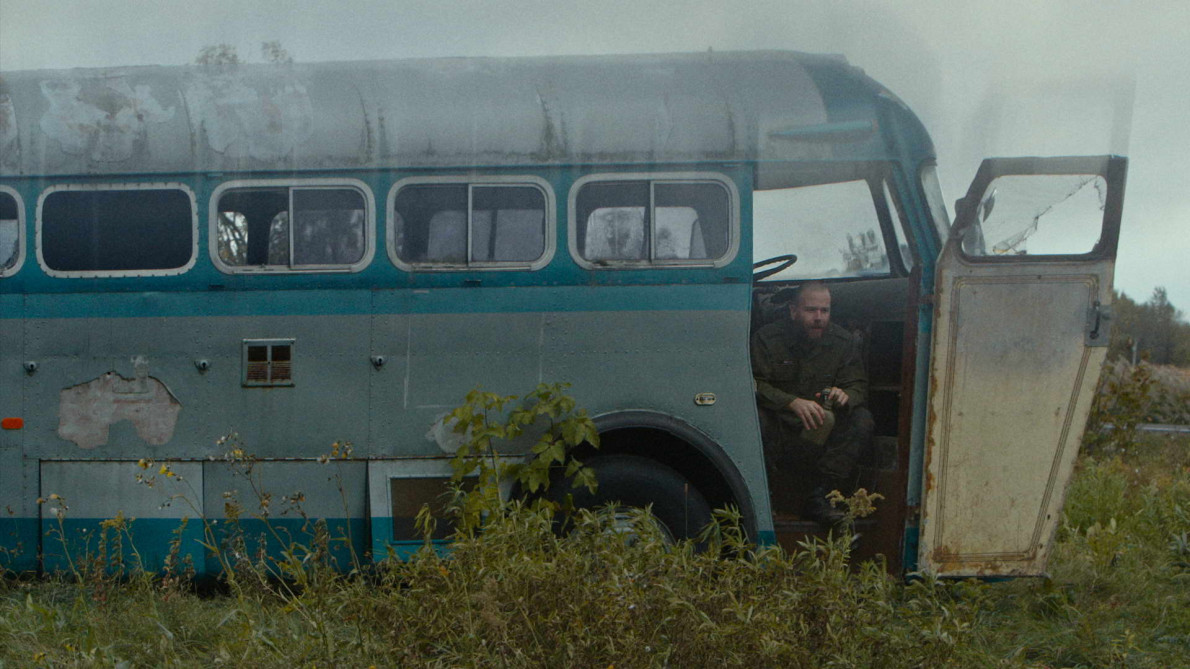 Wilcox exists outside the norm. Deserter, delinquent, or survivalist, he quietly roams, looking to put down roots or for what could simply be called freedom. The film is showed as part of the master class with Côté.

Biography:
The director was born in 1973 in Brayon, Quebec. 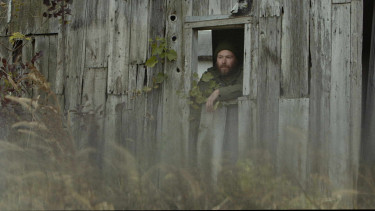