2018. August 25. Saturday 14:30
The stronger Asian presence is a novelty at the Jameson CineFest Miskolc International Film Festival: in the competition program we have the Chinese ‘Girls Alawys Happy’, the South Korean ‘Burning’ (the most important Korean director’s film debuting in Cannes) and the Japanese ‘The 8-Year Engagement’ by the veteran Takahisha Zeze.

The Korean master Lee Chang Dong’s breathtaking masterpiece is an adaptation of Murakami Haruki’s ‘Barn Burning’. ‘Burning‘ has premiered in the competition program of Cannes Film Festival and the critics went wild for it. Jong-su, a part-time worker, bumps into the spectacularly beautiful Hae-mi, who used to live in the same neighborhood. Hae-mi asks him to look after her cat while she’s on a trip to Africa. When Hae-mi comes back, she introduces Ben, a mysterious and super rich guy she met in Africa, and there comes a mysterious love triangle. One day, Ben visits Jong-su’s with Hae-mi and confesses his own secret hobby.

Japanese audiences traditionally love a good cry and nothing supplies one like a young protagonist dying lingeringly and romantically. That would seem to be the case with The 8-year Engagement, Zeze Takahisa’s drama about a young woman who falls ill with a rare form of brain inflammation and lapses into coma just three months before her planned wedding. It’s based on a real-life case that became a YouTube sensation and then a best-selling novel.

‘Girls Always Happy’ portrays a single mother living with her daughter in a Beijing Hutong. Looking at the contemporary urban life with a novel perspective, the film represents the spectacle of mutual repulsion, hatred, and harm between a single mother-daughter, and yet from their despair grows the power of tender love. The complexity indicates the unique observation and expression of the director Yang Mingming on female relationships. 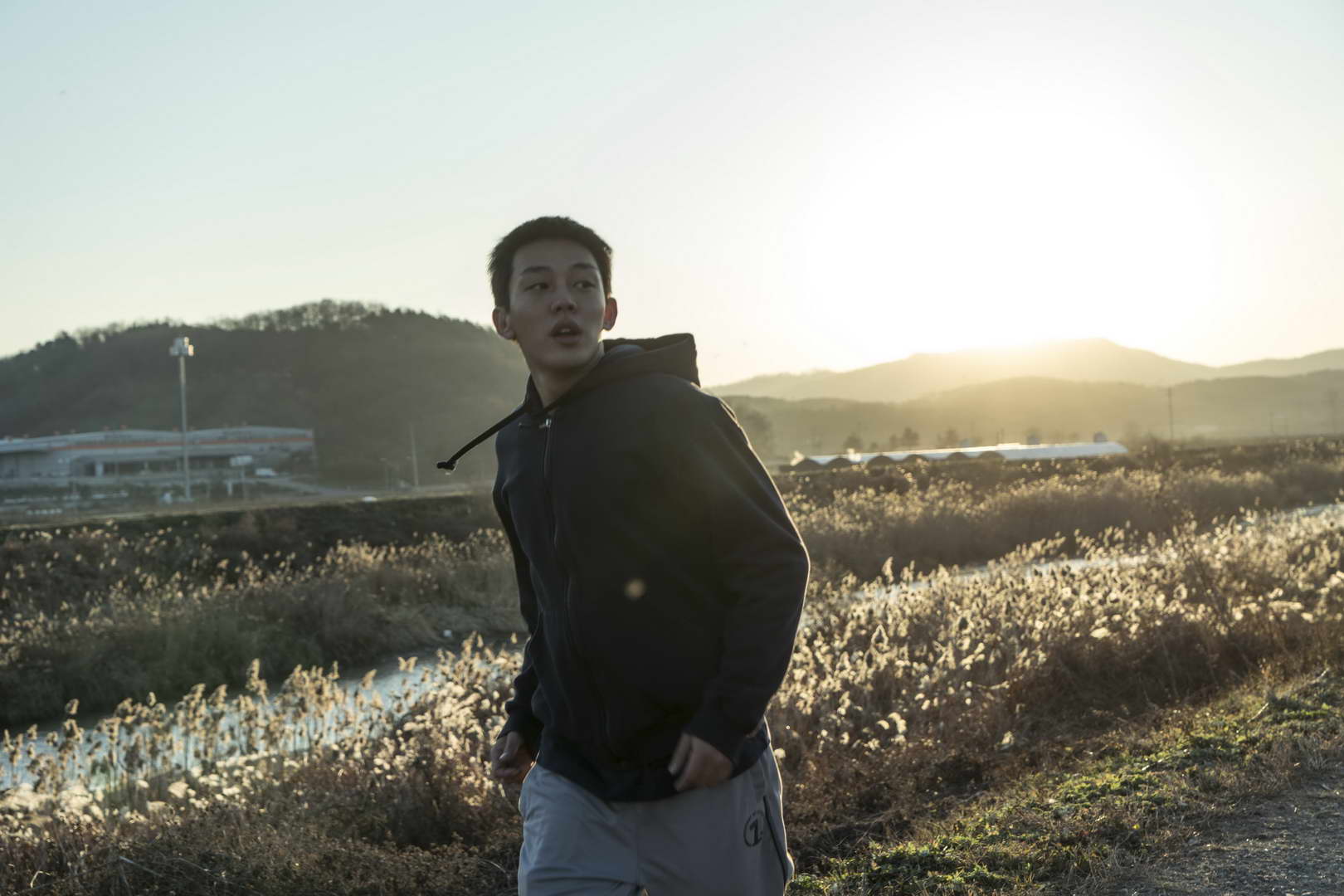 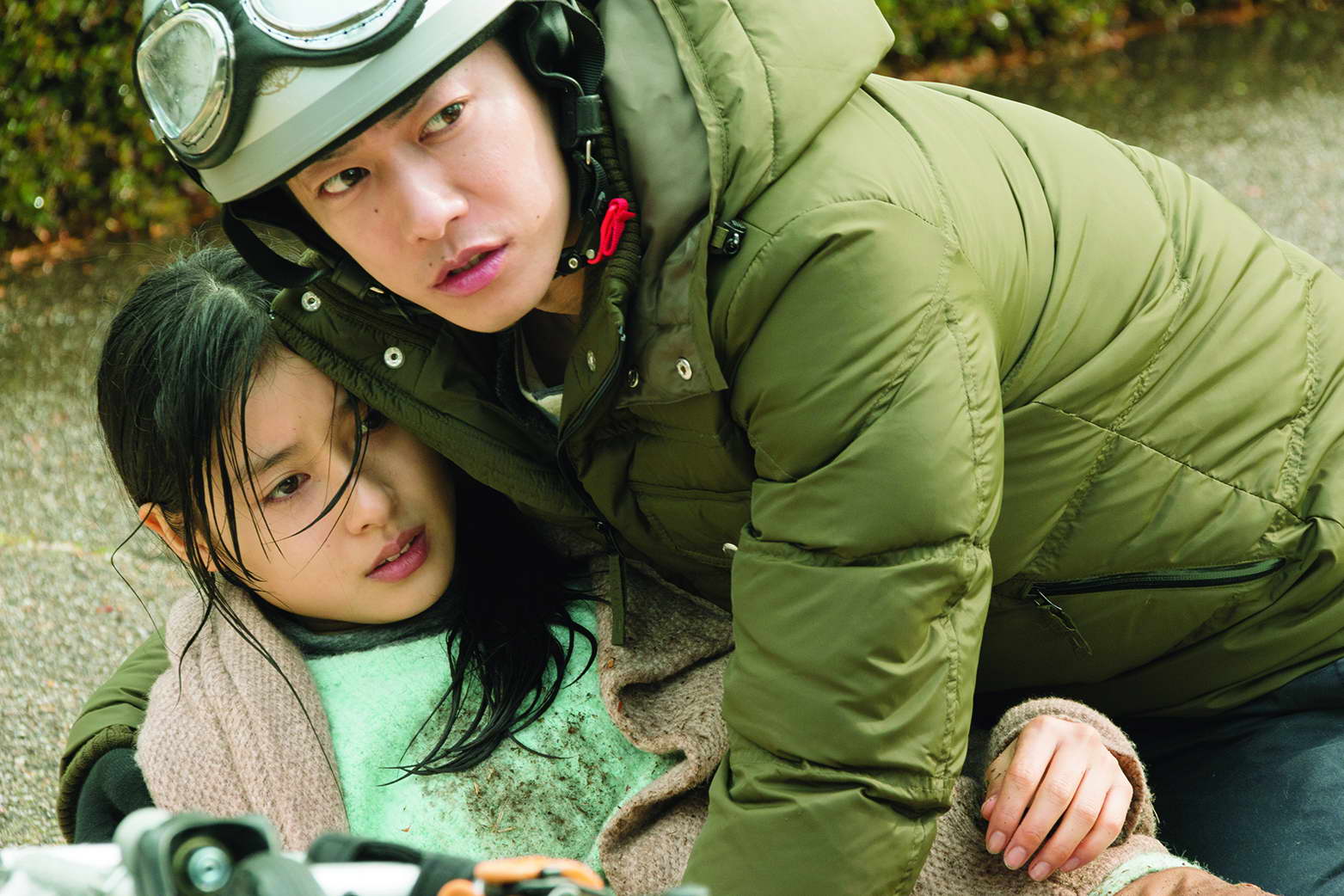 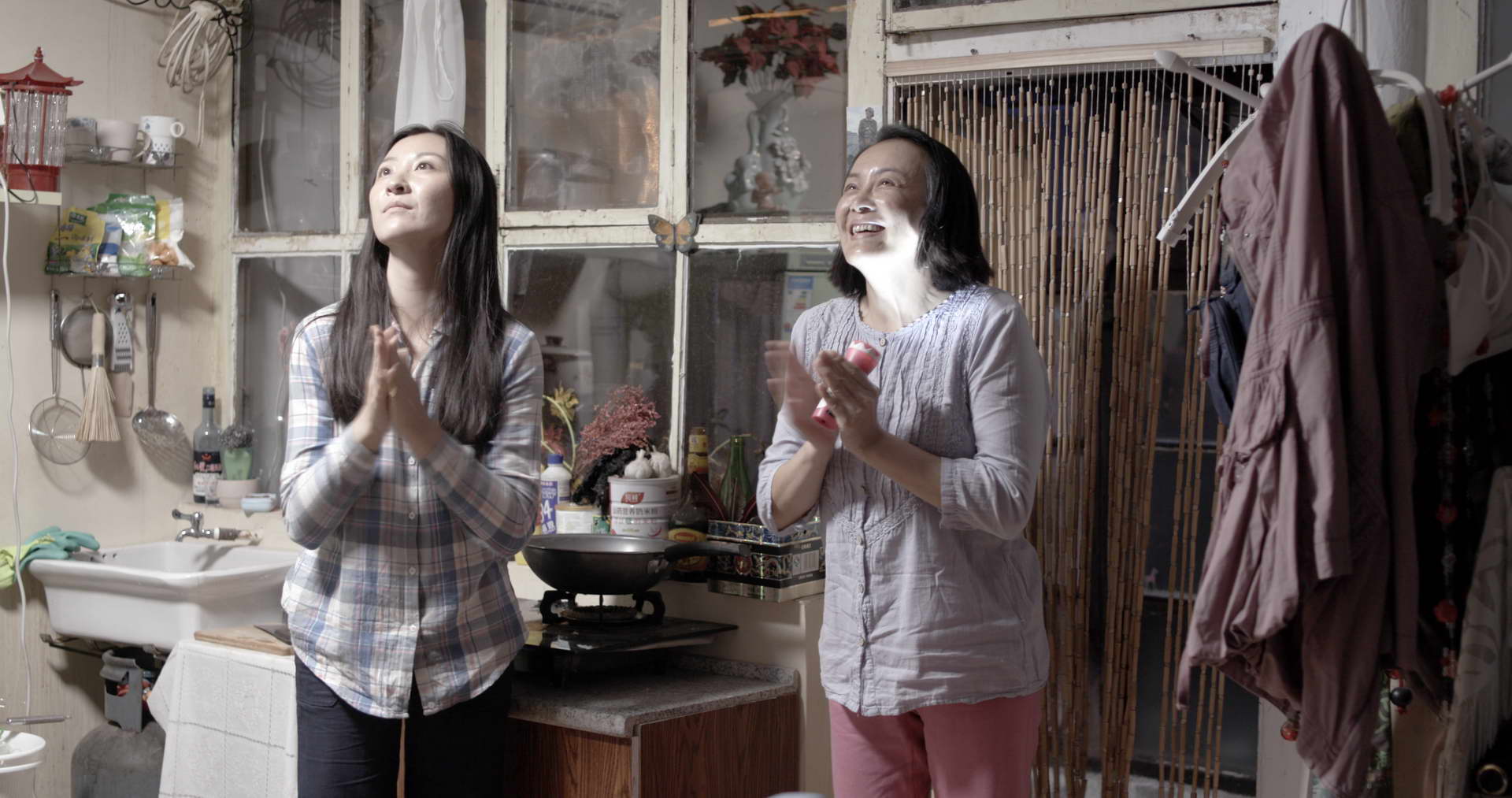