Hungarian films in the competition program

Hungarian films in the competition program

2018. August 27. Monday 10:11
It is extremely important for the Jameson CineFest International Film Festival to have two of this year’s especially strong Hungarian selection debut in Miskolc: ‘Sunset’ by the Academy Award winner László Nemes Jeles premieres in Hungary at the Jameson CineFest – a few days after its world premiere in Venice – and Zsófia Szilágyi’s ‘One Day’ winning the FIPRESCI-prize in Cannes.

The most anticipated second feature by the Oscar-winner Son of Saul’s director, László Nemes Jeles premieres at the 75th Venice International Film Festival, after which it is screened at the Toronto international Film Festival followed by the Hungarian premiere in Miskolc. The filmmakers accompany their film ‘Sunset‘ to the Jameson CineFest. Budapest, in the summer of 1913, – the last days of peace. Írisz Leiter (Juli Jakab), the orphaned young lady returns to the colorful and busy city of the Austro-Hungarian Empire after many years. She has one dream only: to work in the legendary hat salon formerly owned by her parents. The new owner, Oszkár Brill, doesn’t want to see her anywhere near the salon and does everything in his power to remove the girl from town. At night a stranger seeks her out asking for her brother whose existence Írisz didn’t even know about. She starts her own investigation that leads into the depth of the city. The only point of reference is the shining Leiter Hat Salon but the bright surface hides dark secrets.

Zsófia Szilágyi’s ‘One Day’ premiered in Cannes in the Semaine de la Critique program from where it returned with the prestigious FIPRESCI-prize. The film is based on a letter by a letter from one of the director’s friends. In this letter the mother of three children gives an account of one day in her life. The thesis to be proven was there: could a housewife be the classical protagonist of a feature film? The answer is an unequivocal yes, which will be proven by the film and the filmmakers as well at the Hungarian premiere of the movie. 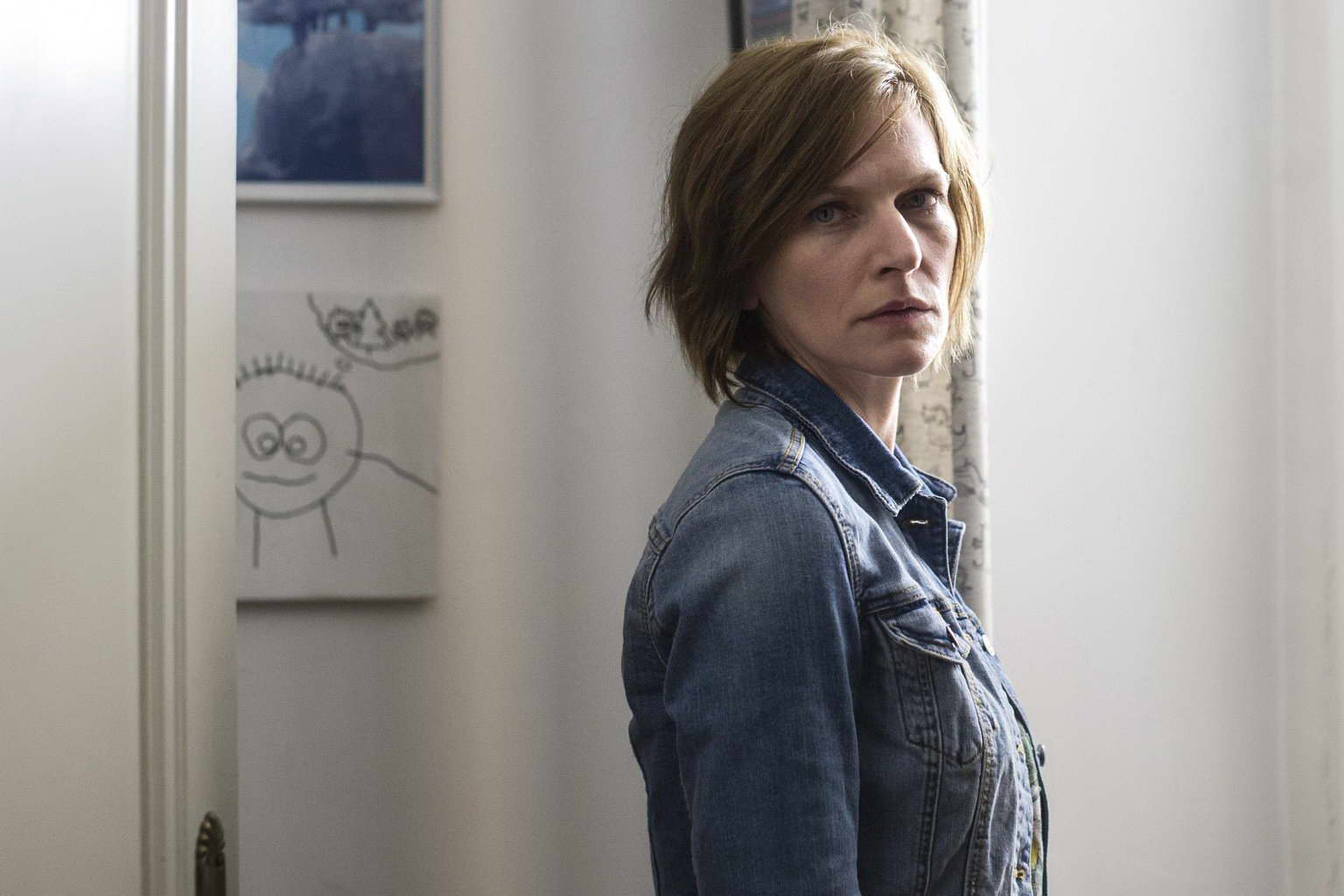 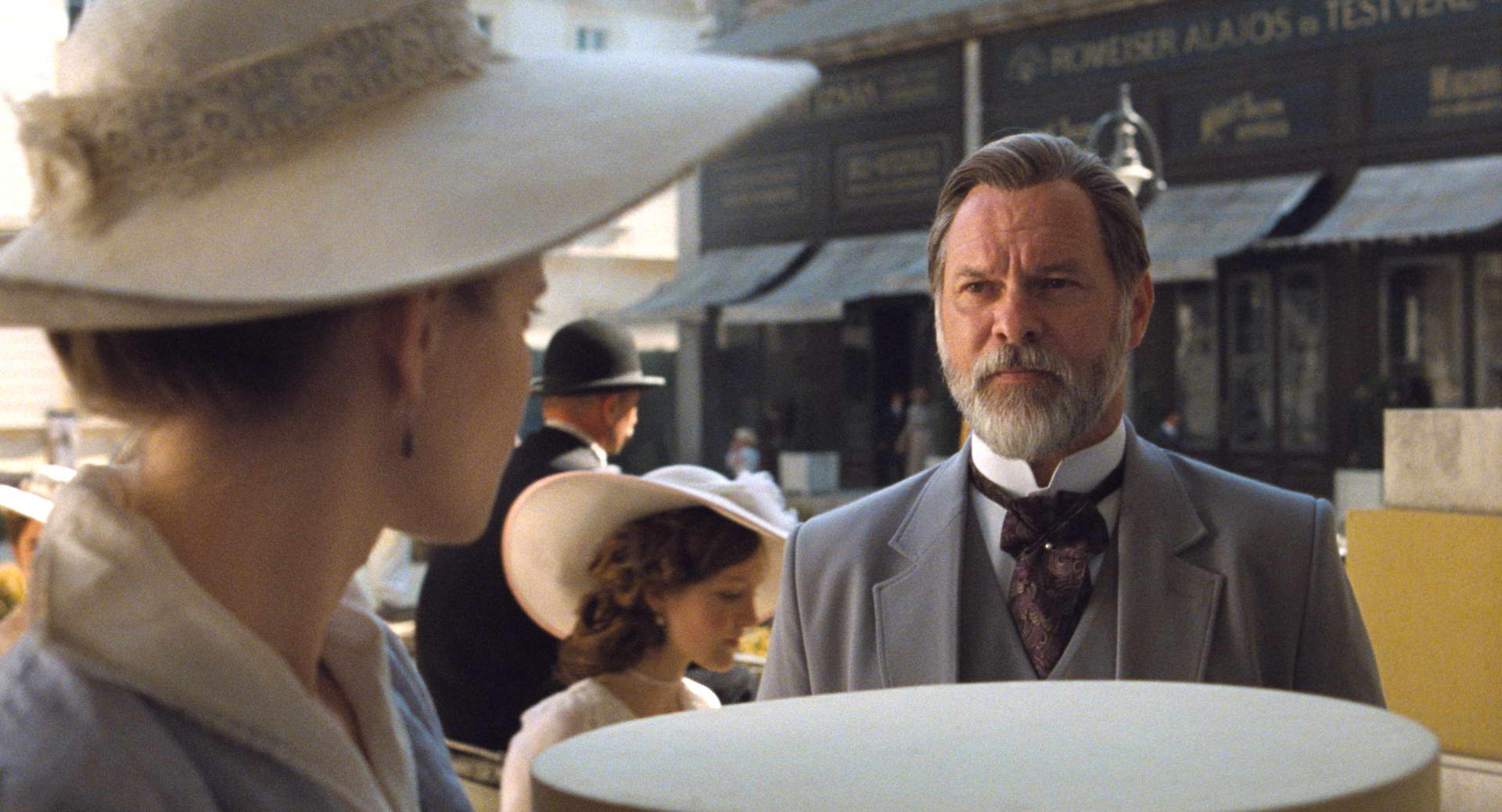