2018. September 19. Wednesday 09:35
On Wednesday Jake Jake Gyllenhaal and Carey Mulligan suffer a serious breakdown in their marriage in front of their son but we have plenty of exciting things going on besides Paul Dano’s first feature. Let’s take a look at the program.

At 10 am in the Béke room the Hong Kong visual effects workshop continues, followed by the screening of the ‘Rise of the Legend’. This kung-fu movie has a lot to offer in terms of visual effects. The discussion is in English with Hungarian interpretation.

As part of the “Meeting of Festivals” program at 2:30 pm in the Béke the Italian Corti in Cortile Festival introduces itself with six shorts.

The first film in the Pressburger room is the Slovenian feature at 4 pm. In ‘Consequences’ the 18-year-old Andrej is sent to a youth detention center due to problematic behavior. There he meets Željko, the informal leader of the detainees. Upon discovering Andrej’s secret, Željko soon begins to take advantage of him: Andrej’s sense of responsibility and moral integrity are put on trial. Ultimately, he must choose between Željko and his reckless lifestyle and staying true to himself.

At 4 pm ‘Ultra Low’ is repeated in the Zukor room. The film is a meta drama that takes an unfiltered look behind the scenes at the struggles of the independent film world. It’s a story of a filmmaking team that’s already sacrificed to make several feature films. Upon learning the news that their latest endeavor will not be accepted into any top tier film festival, the team has hit rock bottom. With heavy hearts, they push each other to pick up and move forward on development of their next feature film.

As part of the Hong Kong Film Days we can watch Wilson Yip action movie ‘Paradox’. The third of the SPL series was a huge success in Hong Kong and China and the critics loved it as well, especially because of the action scenes choreographed by Sammo Hung. You won’t have to rely on your knowledge of the previous two films, just get there and enjoy this exciting detective story.

At 5 pm, as part of the CineClassics program, Péter Tímár’s classic from 1997 ‘Dollybirds’ plays in the Uránia room. Intrigue, love, fun, bittersweet journey toward happiness in the early years of the Kádár-era, in 1962.

At 6 pm in the Béke room the “Our home – Miskolc” program continues with a really unique selection. In 1958 a film club was organized at the University of Miskolc, known as University of Heavy Industry at the time. Its members filmed, developed, edited and sound edited films up to the end of the 1980s. More than 20 years went by and nobody opened the old film boxes. In 2003 the former members of the club got together and Mihály Homoki and Ferenc Keresztúri digitalized the old tapes. We offer a selection from these.

At 6:15 pm in the Pressburger room another feature of the competition program, ‘Ray & Liz’ starts. On the outskirts of Birmingham and the margins of society, the Billingham family performs extreme rituals and break social taboos as they muddle through a life decided by factors beyond their control. Based on director and photographer Richard Billingham’s memories, the film focuses on his parents Ray and Liz, their relationship and its impact on Richard and his younger brother Jason as they grow up in a Black Country council flat.

At 6:30 pm the Zukor room hosts the screening of a Swiss fantasy, ‘Blue My Mind’. The protagonist, fifteen-years-old Mia is convinced that she has been adopted and her parents keep something from her. After moving to another town the young girl tries to fit in to her new class but it is not easy. As every teenagers’, Mia’s body is changing but these changes are different than those of other girls of her age. At first she tries to blot this process out, but the change becomes more and more frightening.

At 7 pm runs the sixth selection of the short feature competition program in the Uránia. German, Chinese, Cyprian, Japanese, Dutch and Hungarian films are offered in the bloc. The Hungarian competitor is Barnabás Tóth with his film ‘Chuchotage’ featuring Andrea Osváth.

From 8 pm the Béke room also screens shorts, but this time those of the CineNewWave program.

At 9 pm comes ‘Wildlife’ in the Pressburger room – probably the most anticipated movie of the day. Acting icon of American independent film Paul Dano debuts as director with this adaptation of Richard Ford’s novel about a thoughtful boy named Joe whose adolescence in 1960’s Montana is marked by the catastrophic marital crisis of his parents: Jeanette (Carey Mulligan), a stay-at-home mom, and Jerry (Jake Gyllenhaal), who works at a golf course. “It is a coming-of-age story for all three: mother, father, and son,” says Dano.

At 9 pm in the Zukor room a comedy, ‘Juliet, Naked’ starts. The movie is adapted from a Nick Hornby novel. The figure at the center of all that is Tucker Crowe (Ethan Hawke), a cult rocker of the early ’90s who amassed a devoted cult following and then disappeared, walking out midway through a gig in a Minneapolis club called The Pit, never to return to the stage. Now, his legend looms.

An animation ‘SHe’ starts in the Uránia room at 9 pm. The screening is part of the co-operation between the Shanghai International Film Festival and the Jameson CineFest. It is a bizarre movie featuring a pumps who has to make her ways in a world dominated by men’s shoes – even if it means to mask herself as one of them.

At 10 pm runs the fifth selection of the short feature competition program in the Béke room. Spenish, Belgian, Brit, Iranian and German films are offered in the selection.

At 11 pm in the Pressburger room the Norwegian grandmaster, Erik Poppe’s drama ‘Utøya – July 22’ is screened. The film is a sharp, artistic and impressive example of talking 7 years after the events about an act of terrorism claiming the life of 77 youngsters. In 2011, that many people died in a terrorist attack in Norway. The film begins with the Oslo bombing then it reconstructs the 72 minutes of the Utøya massacre in one long shot. The continuous shot feature is madness, paranoia, emotional sweep, a true shock to the audience. The horror is seen through the eyes of Kaja. When all hell breaks loose, the girl has only two goals: to escape and to find her younger sister.

At 11 pm, in the Uránia room we have the chance to relax with ‘Heavy Trip’ in which absurdity and heavy metal do not know boundaries – literally. A young man is trying to overcome his fears by leading the most unknown heavy metal band in Finland, Impaled Rektum, to the hottest metal festival of Norway. The journey includes heavy metal, grave robbing, Viking heaven and an armed conflict between Finland and Norway. 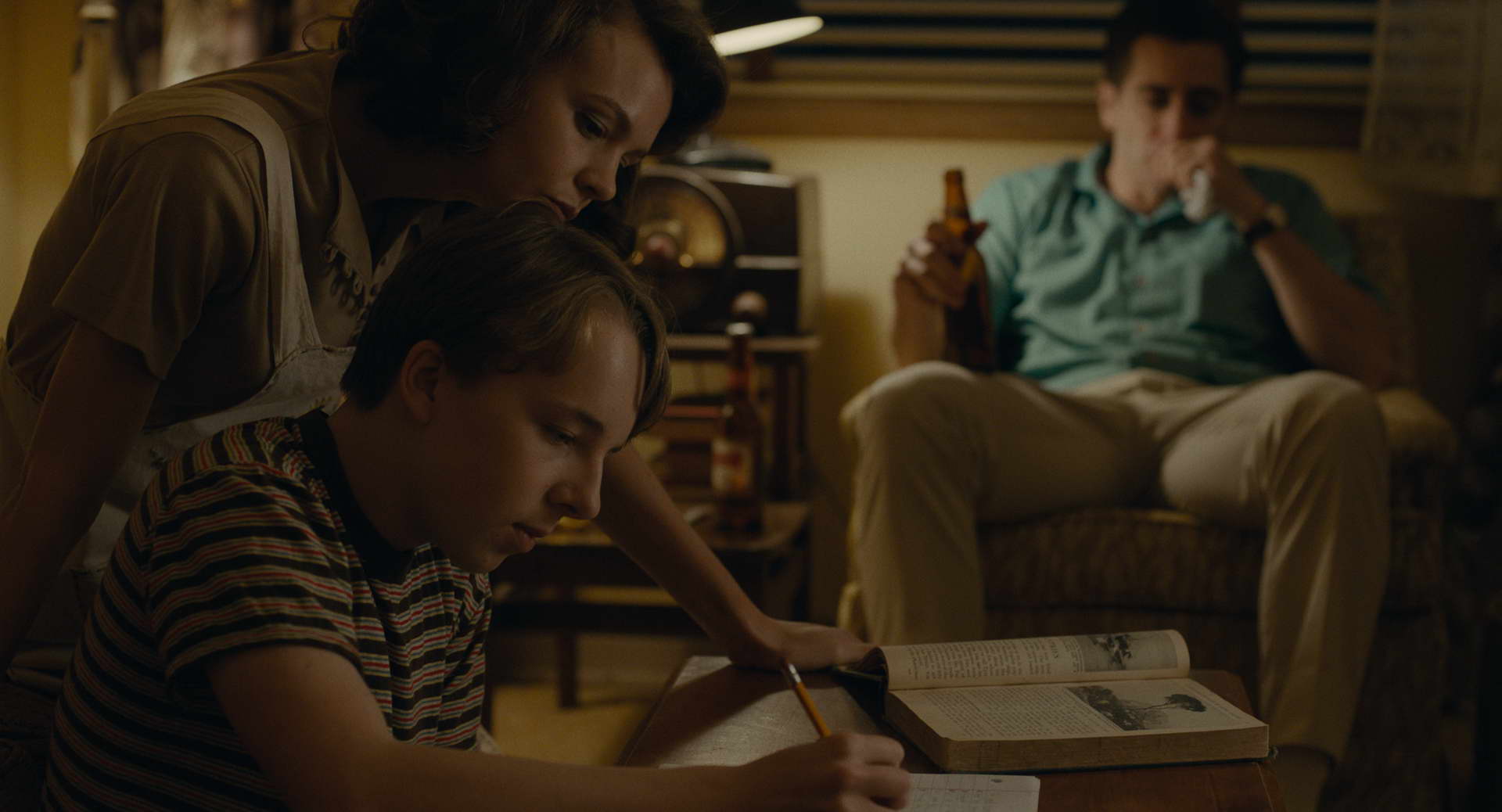