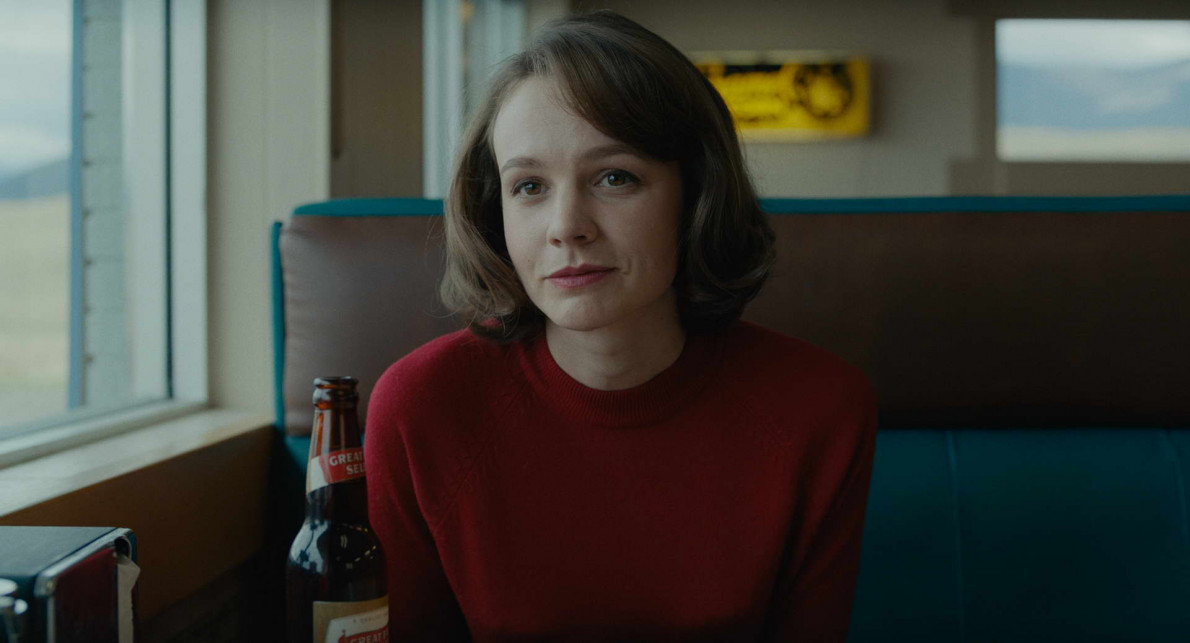 Acting icon of American independent film Paul Dano debuts as director with this adaptation of Richard Ford’s novel about a thoughtful boy named Joe whose adolescence in 1960s Montana is marked by the catastrophic marital crisis of his parents: Jeanette, a stay-at-home mom, and Jerry, who works at a golf course. “It is a coming-of-age story for all three: mother, father, and son,” says Dano, who wrote the script in collaboration with Zoe Kazan.