2018. September 19. Wednesday 13:57
At the 20th Shanghai International Film Festival a new initiation has been launched under the title “Belt and Road”. The SIFF invited the representatives of festivals and film events from 13 countries to sign a co-operational agreement. Tibor Bíró, the festival director of the Jameson CineFest Miskolc International Film Festival, was among those who signed the agreement.

This co-operation makes it possible for the parties to share their experiences and thoughts on organizing festivals, reaching the audience, building marketing strategies. In the framework of the Film Market program the participating countries had the opportunity to present the characteristics of their contemporary film industry and cultural tendencies and participated in a discussion on the topics mentioned above. The SIFF hopes that the program provides an opportunity for the participating countries to establish effective communication and partnerships. As a step toward this goal the 15th Jameson CineFest Miskolc International Film Festival invited four members of the organizational board of the Shanghai International Film Festival and included three films recommended by the SIFF to the program of the CineFest. 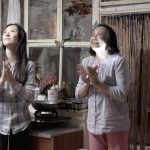 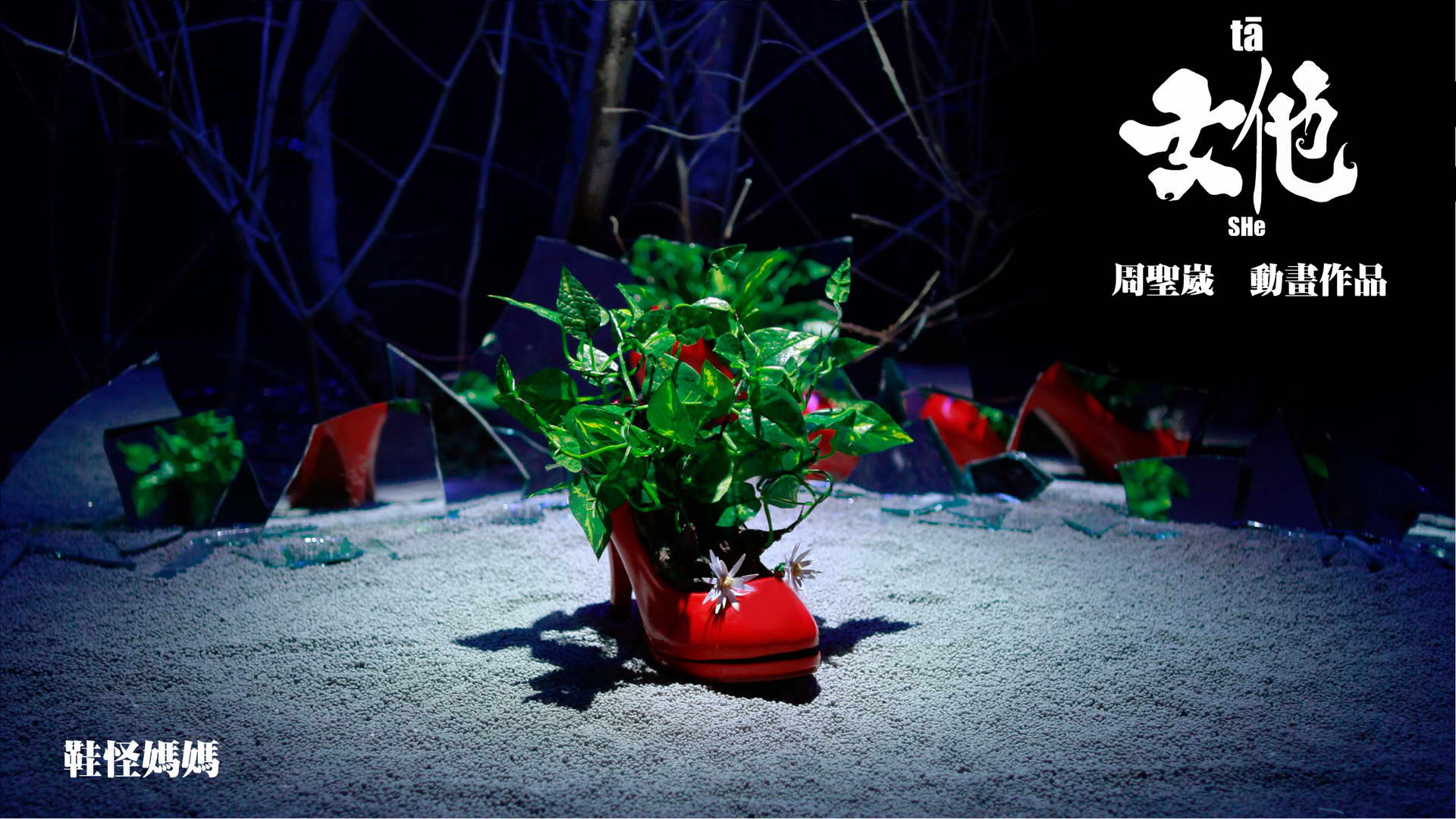