2018. August 30. Thursday 18:00
One of the great novelties of this year’s CineFest is that the competition program does not include films that have been awarded multiple times at the greatest film festivals of the world. But, of course, we did not want to let go these masterpieces, which means that these works are now shown in the Open Eye program.

One of such masterpieces is Hirokazu Koreeda’s film ‘Shoplifters’ – the best of this year’s perfectionalism in Cannes, i.e. the film winning the Palme d’or. It is true. Koreeda is one of the best Japanese filmmakers. A productive master who has already created something perfect with the ‘Nobody Knows’ from 2004. Once again he shows us a dysfunctional family; the member of which are poor, suffer from compulsive disorder and has no logical reason to steal all kinds of things from malls. The grandma has quite a good pension, the mom works in a laundry, the man is a “house-husband”, taking care of the young boys. Later on they decide to give home to a young girl as well, who has been beaten by her parents. Slowly we gain some insight into the life of this peculiar family in which, as it turns out, none of the members are related by blood. It is a family of choices – if you wish so. Obviously the idyll cannot remained untouched for long and the obligatory drama arrives. Koreeda proves again that the Japanese culture handles emotions with a sensitivity that can only be envied by the West.

Nuri Bilge Ceylan is a living classic of Turkish cinema. His work ‘The Wild Pear Tree’ competed for the Palme d’or in Cannes in 2018. It is a slow, meditative piece from the picturesque Anatolian landscape where people still live in harmony with nature. Our protagonist is Sinan, a writer-to-be, who returns to his home town from the city to gain strength and financial support to publish his first novel. Returning home is harder than he expected. The village and its people have changed or he is the one who is not the same as before. Ceylan’s secret is to mix Chekhov’s drama with some oriental realism with the help of reserved but charismatic actors and the director of photography, Gökhan Tiryaki.

‘Dovlatov’ by Aleksey German Jr. debuted at the Berlinale. It is a biography of the most unique figure of 20th century Russian literature, Sergei Dovlatov. Six days of his life, shown with silent simplicity and authentic acting. Leningrad in the early 1970’s where a really special community of artists and intellectuals lived and worked.

One of the most interesting films of the Open Eye, and also the closing film of the Festival, is Spike Lee’s ‘BlacKkKlansman’, winning the Grand Prix in Cannes this year. It is the story of Ron Stallworth, the first Afro-American detective on the Colorado Springs Police Department who, with his partner, Flip Zimmerman infiltrates the infamous Ku Klux Klan. Stallworth is invited into the inner circle and tries to prevent the organization from gaining power over the city. 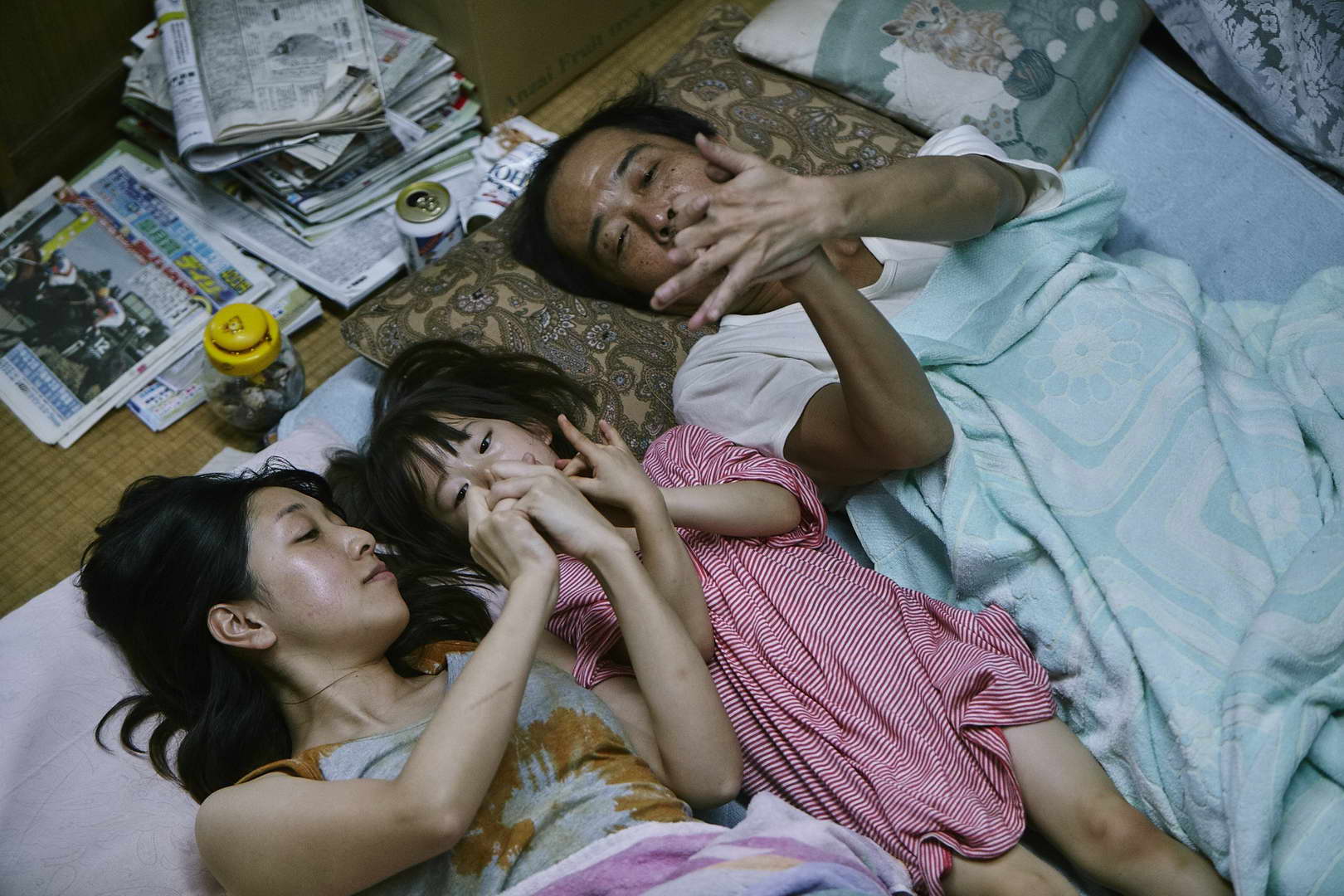 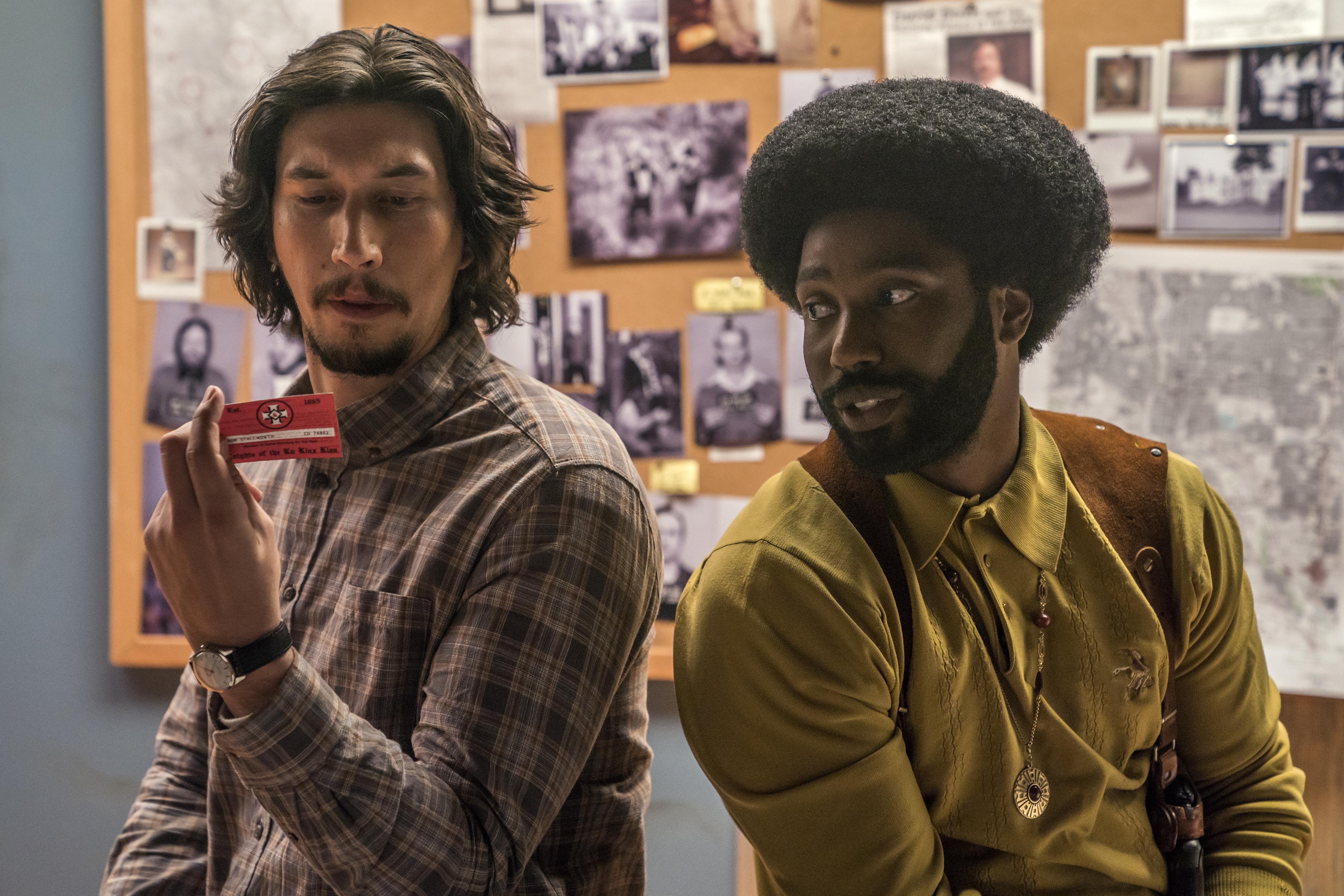