2021. September 16. Thursday 15:46
The legendary Polish film director Krzysztof Kieślowski (1941-1996) died 25 years ago. Although he has directed since the ’60s, his best-known works are the films made in international co-production in his later years: The Double Life of Véronique (1991), and The Three Colors Trilogy (1993-1994). These films are also very popular among film fans in Hungary.

Each film of the Three Colors Trilogy, Blue (1993), White (1994), and Red (1994), explore an idea symbolized by the French flag: blue is for freedom, white is for equality, and red is for brotherhood and each film has achieved significant success. Starring Juliette Binoche, Zbigniew Zamachowski and Julie Delphy, Blue won several awards at the Venice Film Festival, including the shared Golden Lion. In White, Zbigniew Zamachowski and Julie Delphy returns from the previous film, and the film wins Silver Bear in Berlin. The final film is the absolute winner. Three Colors: Red, starring Irène Jacob and Jean-Louis Trintignant, premiered in Cannes and was later nominated for three Oscars. Kieślowski then retired from filmmaking.

On September 17, from 7 pm in the Béke screening room there will be a roundtable discussion about Kieślowski’s oeuvre, his vision of Europe and the relevance of his trilogy. Participants: Géza Pörös and Gosia Takács. The conversation is moderated by dr. Péter Muszatics, curator of CineClassics.

From 7.30 pm, the 1994 portrait film Krzysztof Kieślowski: I’m So-So… is screened. Awarded the Best Documentary Award at the Karlovy Vary Film Festival, the portrait film paints a sensitive image of the great director.

The program is free to attend. 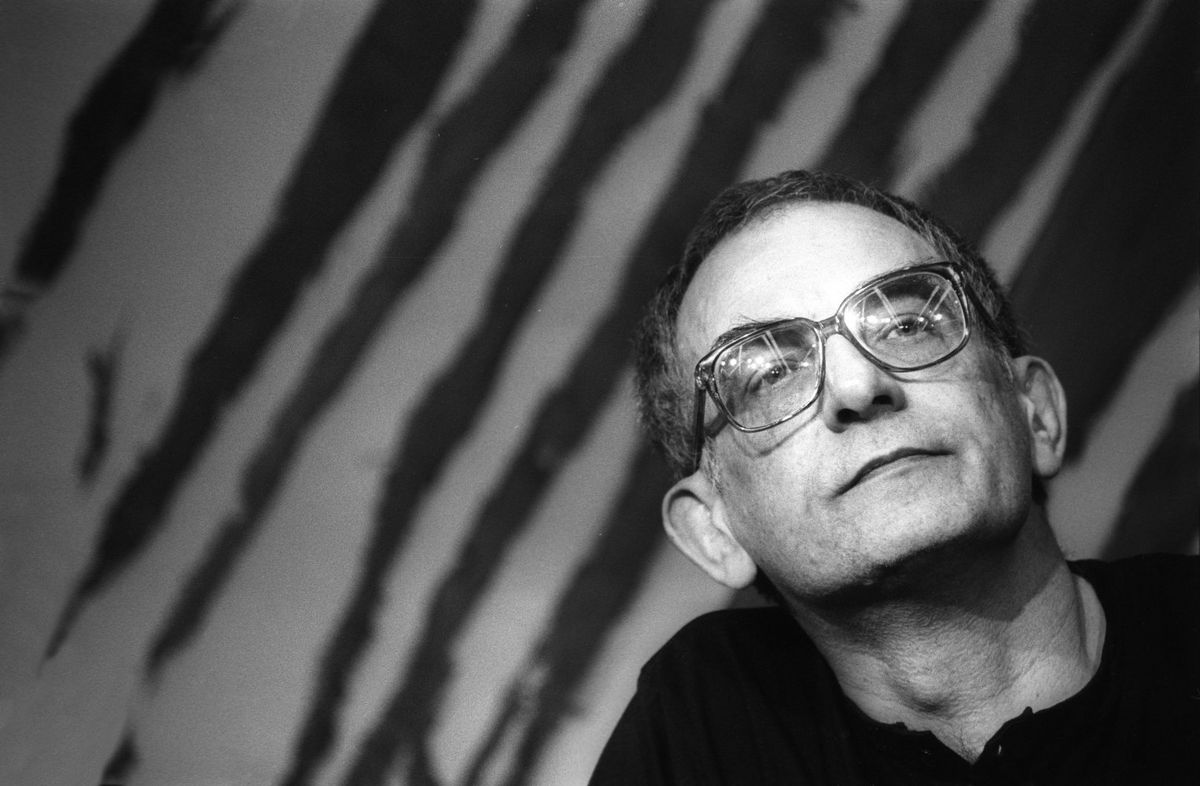