To commemorate the 30th anniversary of the fall of the communist regime in Hungary we screen the documentary ‘Free to Rock’. The film is followed by a discussion with notable experts about the cultural influences affecting the Hungarian society during the Kádár-era, about their role in “softening” the political system and about the rock music becoming a symbol of freedom at the time of the regime change.

The film is directed by the four-times Emmy-winner Jim Brown and is narrated by Kiefer Sutherland. The filmmakers spent ten years with researching the social impacts of rock&roll behind the Iron Curtain between 1955 and 1991.

Participants of the discussion:

Bence Csatári, PhD – historian, journalist. Researcher at the Committee of National Remembrance. He defended his doctoral thesis on the pop music policy of the Kádár-regime at the ELTE in 2008. He published seven books and several articles on music- and media history and works as an expert on rock history for several TV channels and radio stations. He is a regular lecturer on rock history at the ELTE and the Balassi Institute.

On behalf of the Vigadó László Veres is the moderator of the discussion.

On the 19th of September at 7:30 PM ‘Pécsi szál’ is showed in the same venue. The film examines the question of how Pécs became the center of the Hungarian popular music. Kispál és a Borz, Halott Pénz, Punnany Massif, 30Y, Eszter Takács and the Junkie Jack Flash – to name just a few of the bands who started their career in Pécs. What is the secret of Pécs? Not sparing himself or the band from Pécs, Simon Szabó tries to reveal the mistory. Balázs Lévai’s film is an investigation turned backstage party with the greatest starts of the Pécs pop scene. The screening is followed by a Q&A with Balázs Lévai director, scriptwriter. 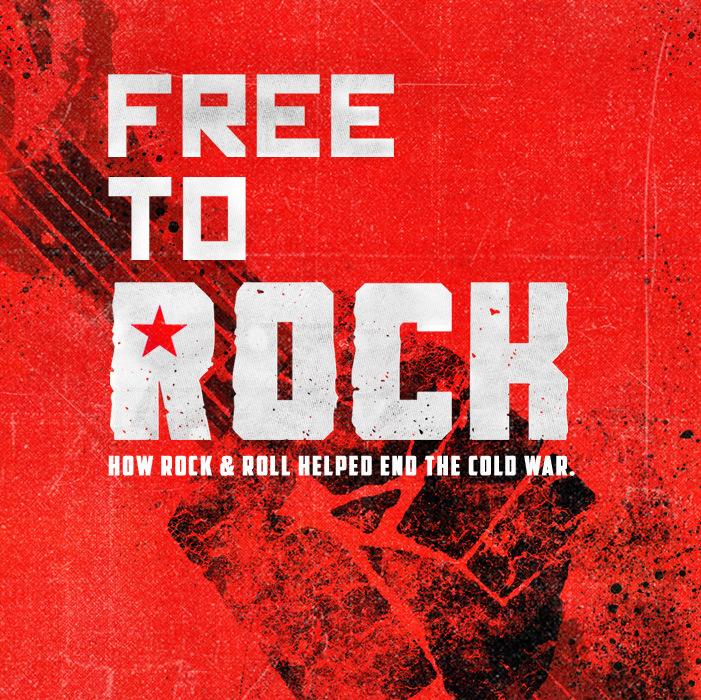