2021. September 09. Thursday 15:00
On Saturday, September 11, we can get acquainted with the some of the most significant works of Silesian filmmaking. Many of them is well.known for the audience, since we probably all remember Bolek and Lolek, are we not?

Most of this Central European historical region lies within the borders of Poland today, and a small part is in the Czech Republic and Germany. The largest cities are Wroclaw and Katowice. Many notable filmmakers come from this land. The selection, carried out in the frameworks of the partnership between the Silesian Voivodeship and Borsod-Abaúj-Zemplén County, is an attempt to introduce this rich film culture to the audience.

At 4 pm we get a sample of the masterpieces by the Bielsko-Biala Animation Studio in the Béke screening room of the House of Arts. During the one-hour program we can recall the adventures of Bolek and Lolek, as well as Reksio, the dog – and although the tales are for the whole family, this time we can see them in their original language, with Hungarian and English subtitles.

After that, we can see five short films from the Krzysztof Kieślowski Film School in Katowice from 5 pm.

Parallel wit this, a Lech Majewski’s retrospective begins in the Urania screening room. The director who has been active since the 1970s lived in the United States during the last decades of the communist era and has shot a number of international films over the years. Among others, with actors such as Michael York, Charlotte Rampling, Karen Black, Peter Firth and Rutger Hauer. This time we can see two excellent works from the last decades: the  Wojaczek from 1999 starts at 5pm and the  Angelus from 2001 starts at 9pm. The director will also accompany the films in person, so after both films there will be an opportunity for the audience to ask him about his films.

The screenings are free to attend. 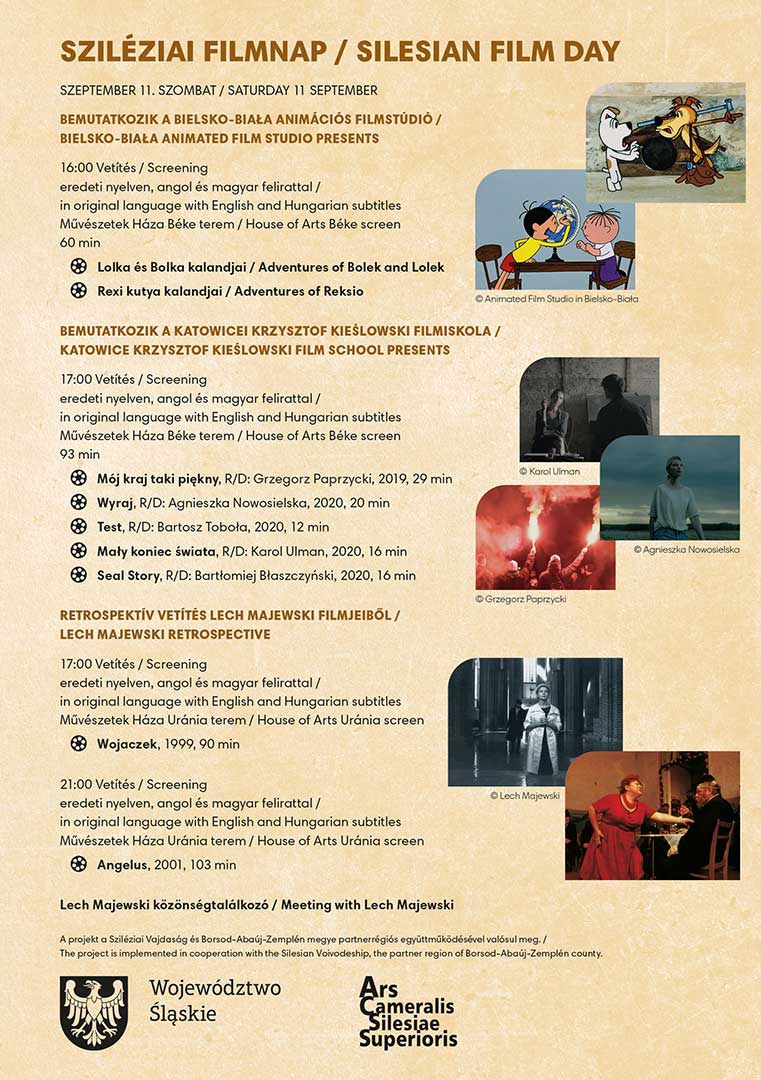 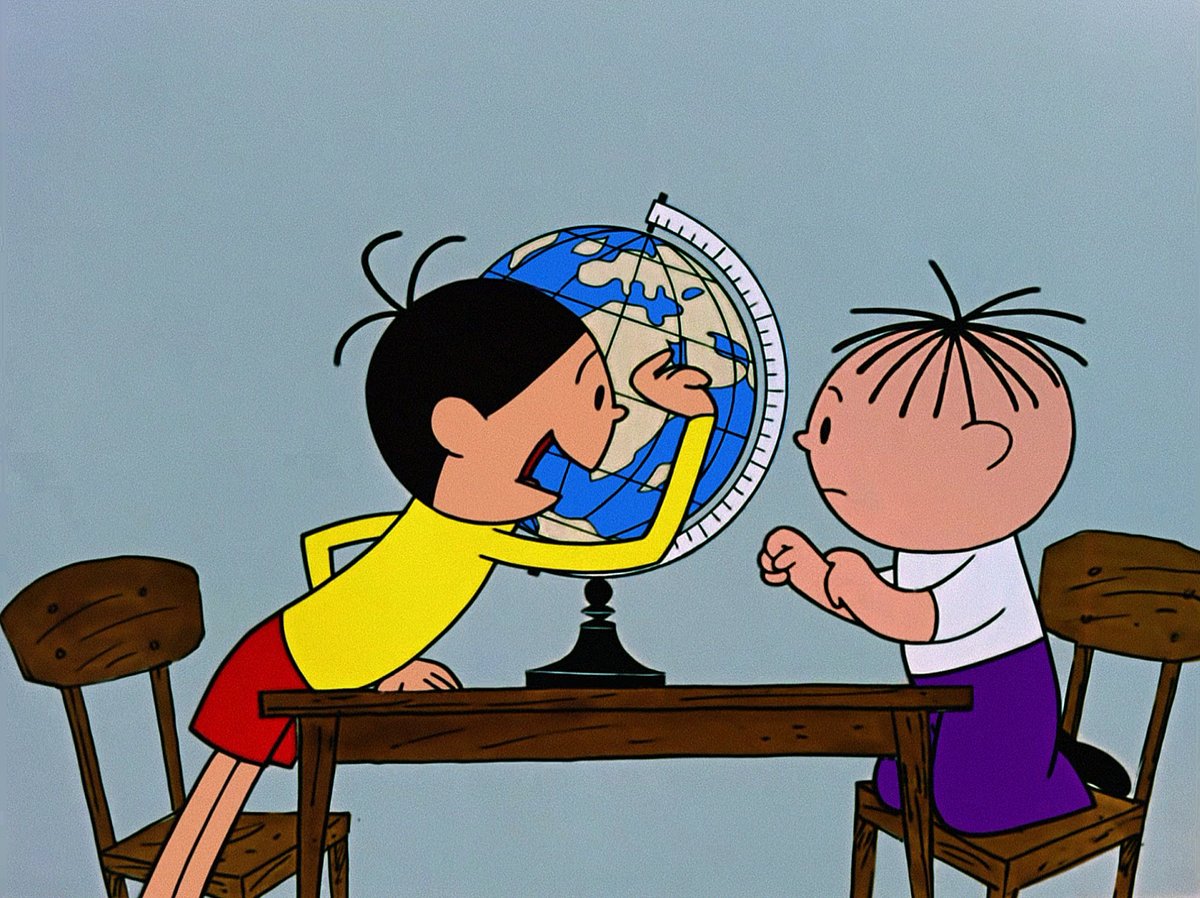