Short features at the CineFest

Short features at the CineFest

2021. September 09. Thursday 12:00
Short features have a long tradition at the CineFest. Several filmmakers who later became significant directors and professional have appeared in the short feature competition program over the years.

The screenings are free! 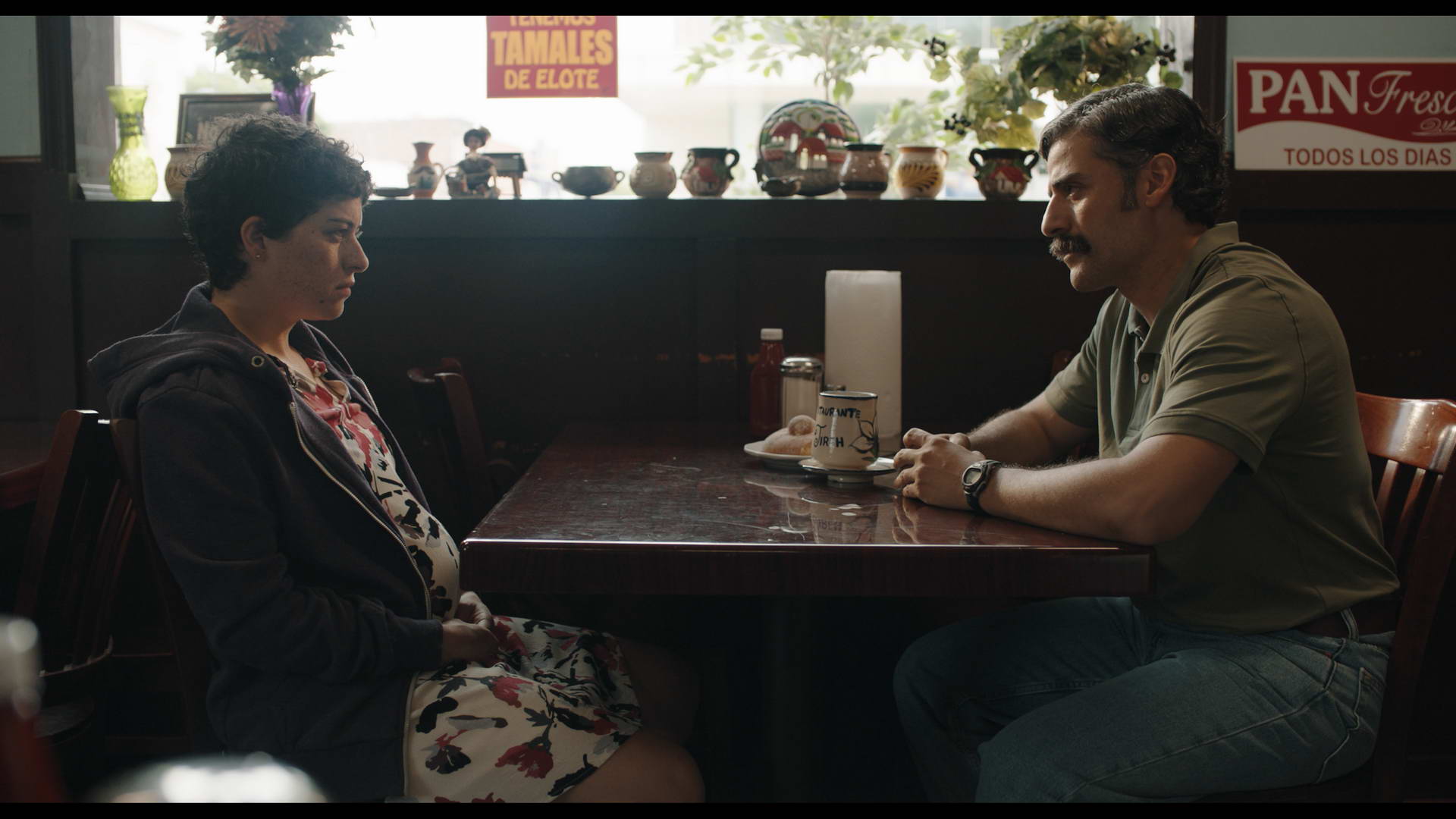