Renáta Bakonyi was born in 1977, in Nyíregyháza. She moved to Győr with her family in 1984. After graduating from high school, she worked in New York for a year in the field of social services. She graduated at the University of West Hungary as a cultural manager after which she continued her studies at the University of Debrecen, in the ethnography, andragogy and cultural management programs. Up to 2012 she worked in Győr at several cultural organizations as programmer and proposal writer. She met the world of film festivals at the MEDIAWAVE and has been working in the field of films since 2009. From 2012 she is the film referent of the Ministry of Human Resources, State Secretariat for Culture. Her main task is to work out and improve the support system of art cinemas, distribution of art films, film festivals and short feature films. Besides her office work, and reading film critics, she is also fond of the contemporary cinematic art. 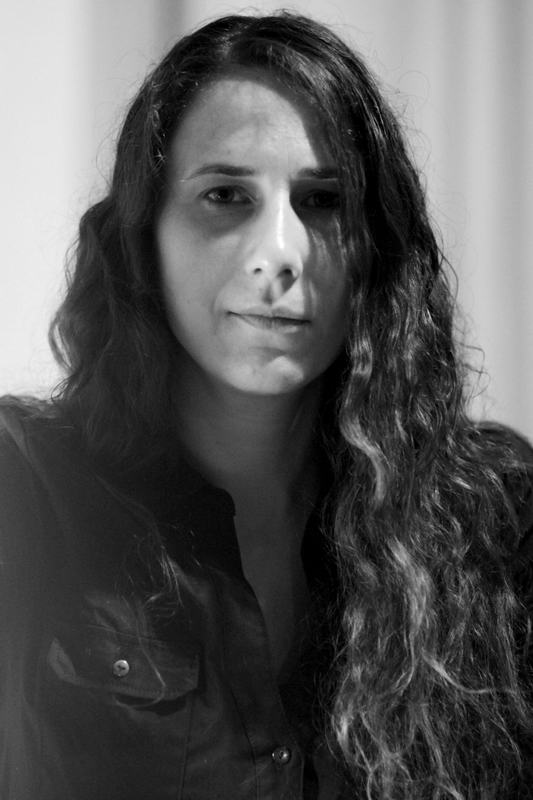