Teréz Vincze is a Hungarian film critic and professor of film studies. She has been editor of the Hungarian quarterly journal of film theory and film history, Metropolis since 1999. She has been teaching film studies at the Department of Film Studies of ELTE University since 2002. Her film related studies have been published in English, German, Italian, Czech, Slovak and Korean in edited books and in film journals. She has served as a juror in numerous international juries of film festivals in Europe and Asia. She has been a member of the Hungarian section of the International Federation of Film Critics (FIPRESCI) since 2000. 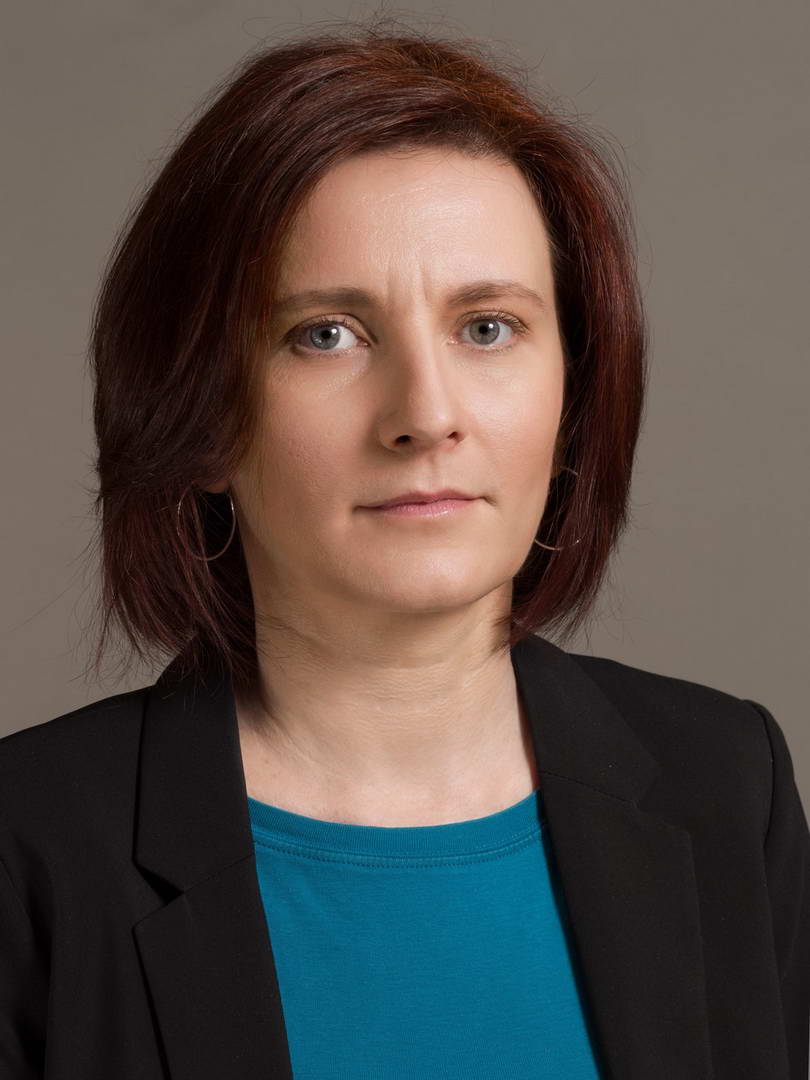