Käte Schaeffer studied Cultural Sciences, Aesthetics and Applied Arts. Since 1999, she has worked at several film festivals, including the French Film Festival Tübingen, the International Shortfilm Festival Tübingen, CineLatino Tübingen, the International Festival of Animated Films Stuttgart and for „European Films Online“. At the Arsenal theatres (Arsenal and Atelier Tübingen) she is responsible for marketing campaigns and special events since 2000. Since 2009, Käte has been also Head of Press and PR for Arsenal Filmverleih. From 2019 she is also in charge of acquisitions. 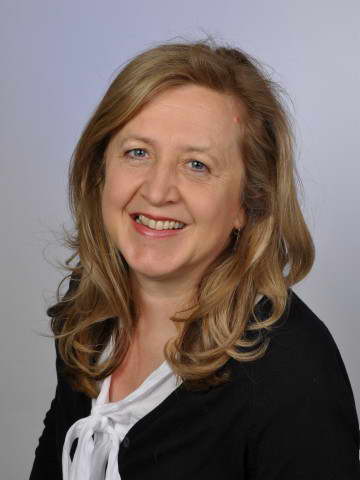