Klaus Eder was born in 1939 in Augsburg. He studied German literature at Stuttgart University. Since the middle of the ‘60s he works as a film critic for the national radio (“Bayerischer Rundfunk”) and for German language film magazines. He published several books, e.g. on Andrzej Wajda, Luis Bunuel, Nikita Mikhalkov, Andrei Konchalovski, Arturo Ripstein, Im Kwon-taek and Nagisa Oshima. Between 1986 and 2007 he worked as a programmer for the Munich International Film Festival. He is the General Secretary of the International Federation of Film Critics (FIPRESCI) from 1987. He lives and works in Munich, Germany. 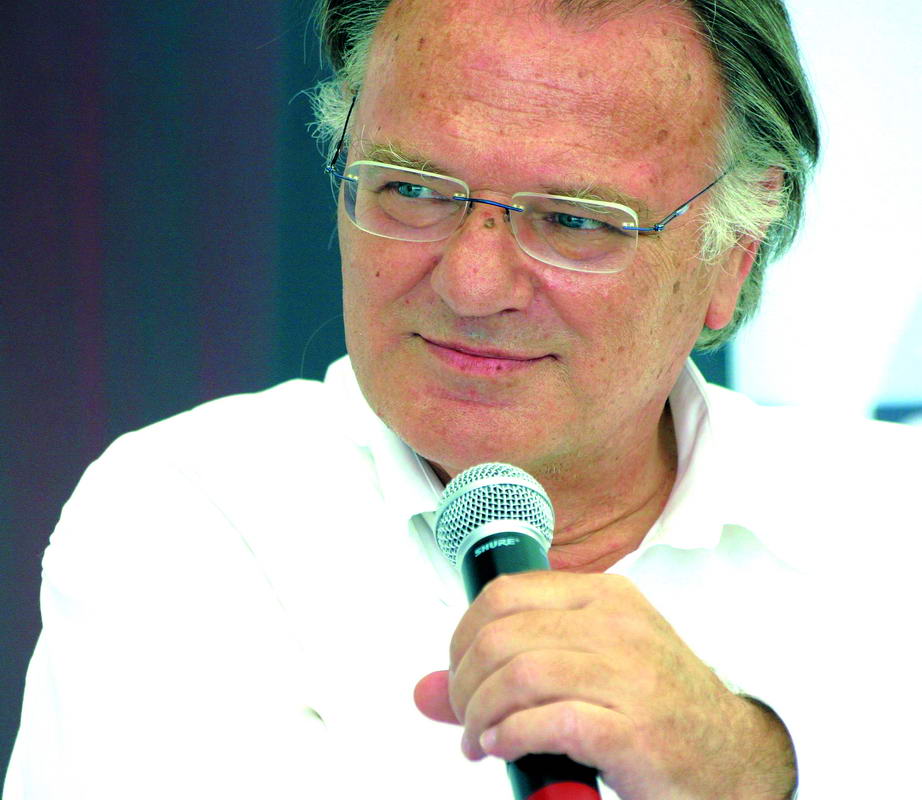