Aix en Provence (France)
Magali van Reeth (*1956 in Brazzaville) is a journalist, film reviewer for the SIGNIS website www.signis.net and for a network of French Catholic parishes and French Catholic Medias (radio, TV and magazines). She is also leading premiere screenings in commercial cinemas and workshops on Cinema and Spirituality for prisoners in prison. She is a member of the FIPRESCI through the French Union des Journalistes de Cinéma (presently board member). As a member of SIGNIS she represented the association as member of different SIGNIS, Ecumenical, Interreligious and FIPRESCI juries since 2000. General Secretary of Signis France (2006-2017) and President of Signis Europe (2013-2017). 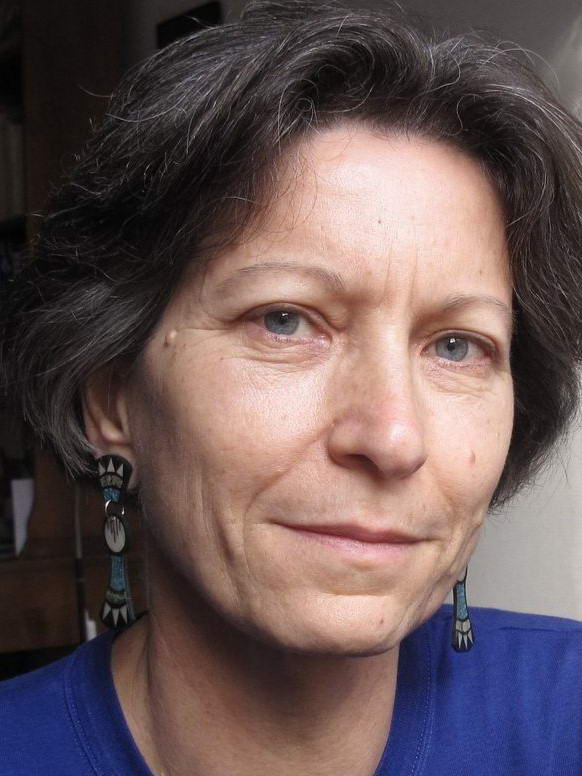