Mike Naafs studied film at the University of Amsterdam, where he was also the chief editor for the student film magazine. After graduating he worked for a number of film festival newspapers and magazines, including The Dutch Filmkrant, and visited festivals for FIPRESCI in Kiev, Cannes, Moscow, Cluj-Napoca and St Petersburg, amongst others. Currently he is a freelancer. 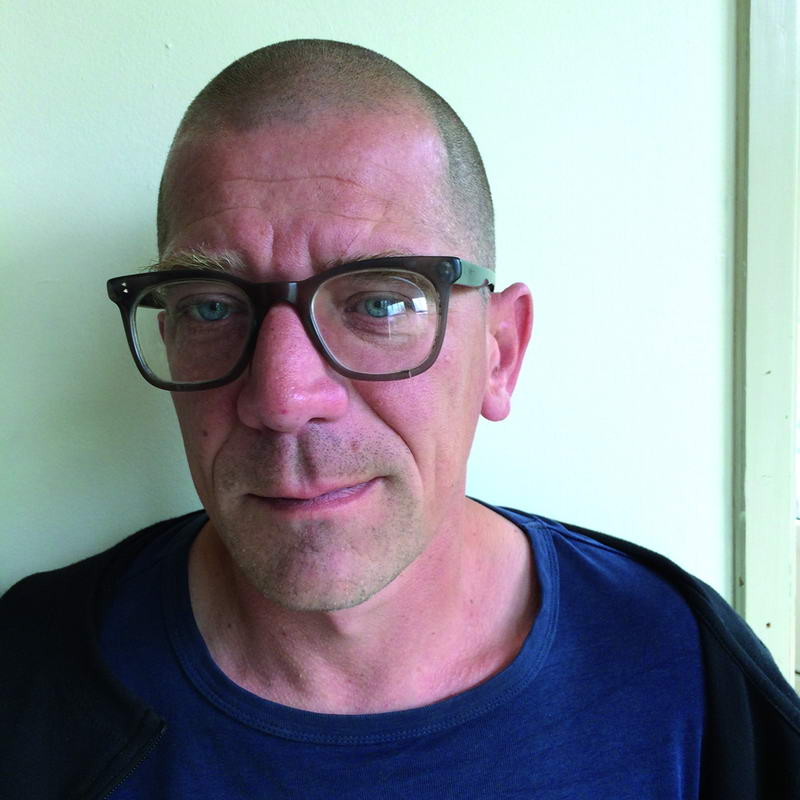