Raymond Walravens has been involved in cinema from 1982 as a programmer and managing director of an independent art cinema ‘Rialto’ in Amsterdam. In the last nine years he is the founding director and curator of World Cinema Amsterdam, a yearly festival of independent filmmaking from Latin America, Asia and Africa. Besides his work for Rialto and World Cinema Amsterdam, he has been a jury member at several international film festivals like Quinzaine des Realisateurs (Cannes), Indielisboa and Doclisboa (Lisbon), Semana dos Realizadores (Rio de Janeiro), International Film Festival Uruguay (Montevideo) and Sevilla European Film festival. 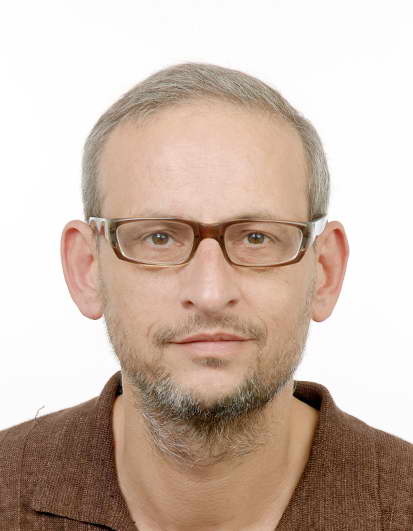