Executive Producer on RUMBLE, is also a world-renowned guitarist and producer of music, film, and television. A major label recording artist who has sold over two million solo albums around the world, he has been named one of the top 50 guitarists of all time by Guitar Player magazine. As a Native American, Stevie has been involved in prominent projects that support Indigenous communities. Notably, he served as the Advisor for Contemporary Music at the Smithsonian’s National Museum of the American Indian and, with Tim Johnson, co-created the music exhibit “Up Where We Belong: Native Musicians In Popular Culture” that had amazingly successful runs in Washington, DC and New York City. 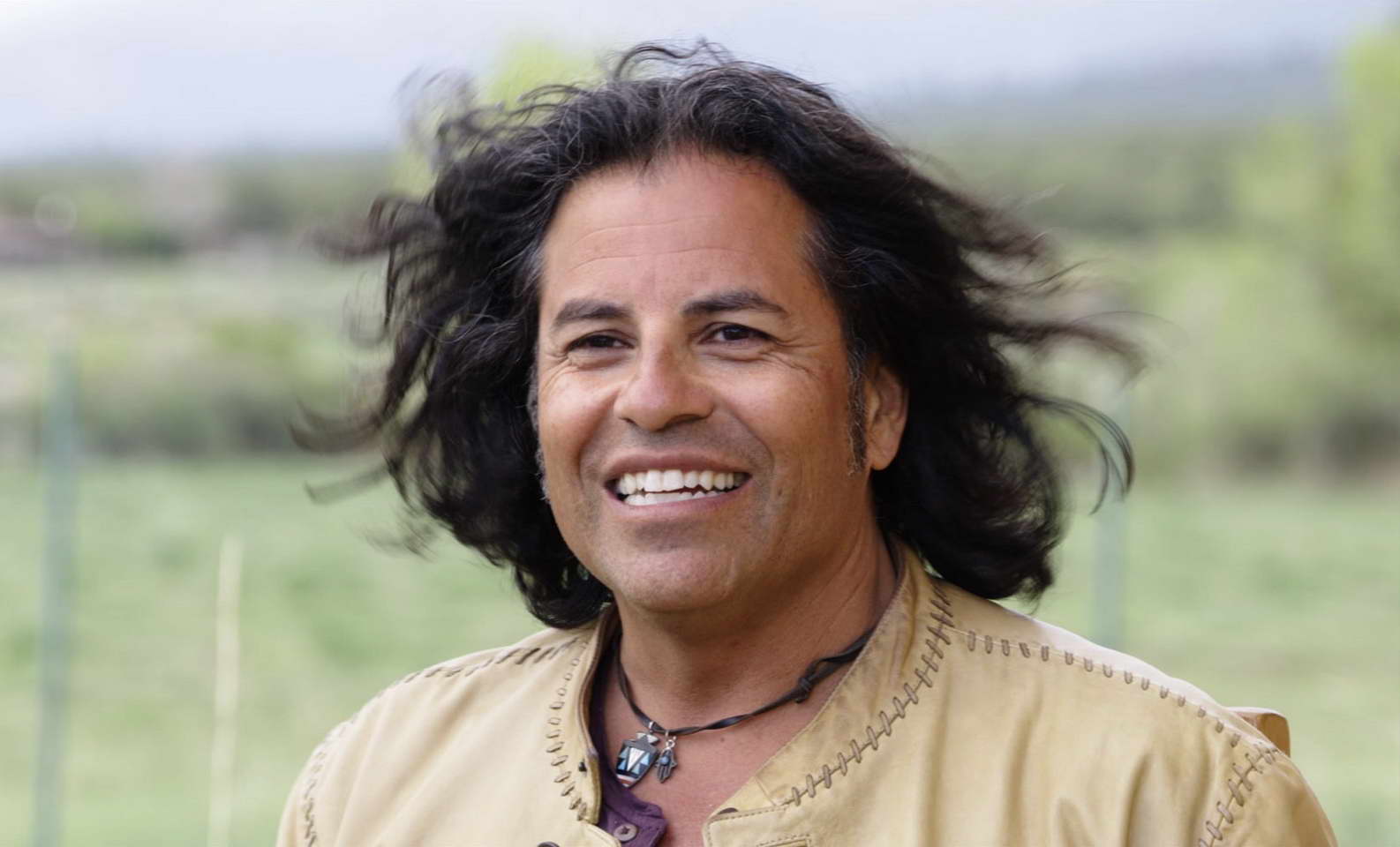