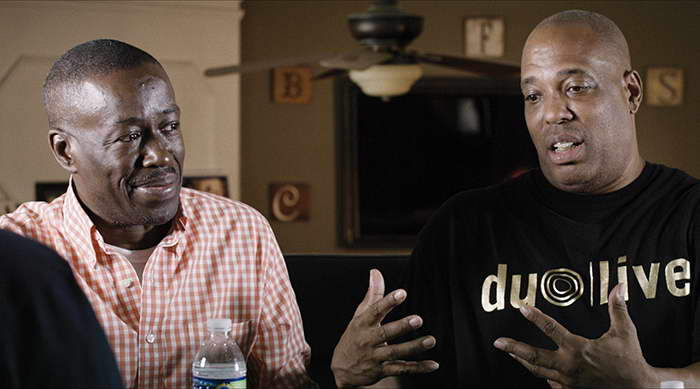 Konrad „Conny” Plank is undoubtedly one of the most innovative sound designers of his time. The documentary is the search for the person and producer Conny Plank, a journey through music history, a son getting to know his father and a soundtrack that has influenced millions of music fans over three decades. 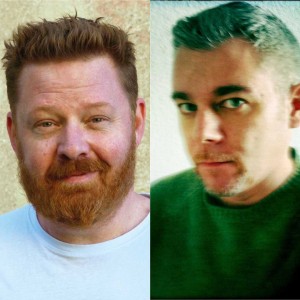 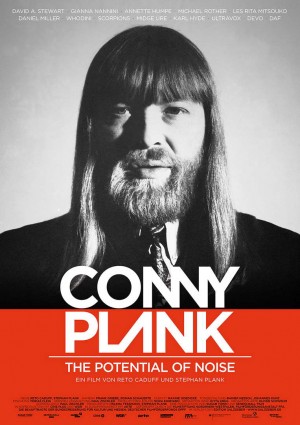