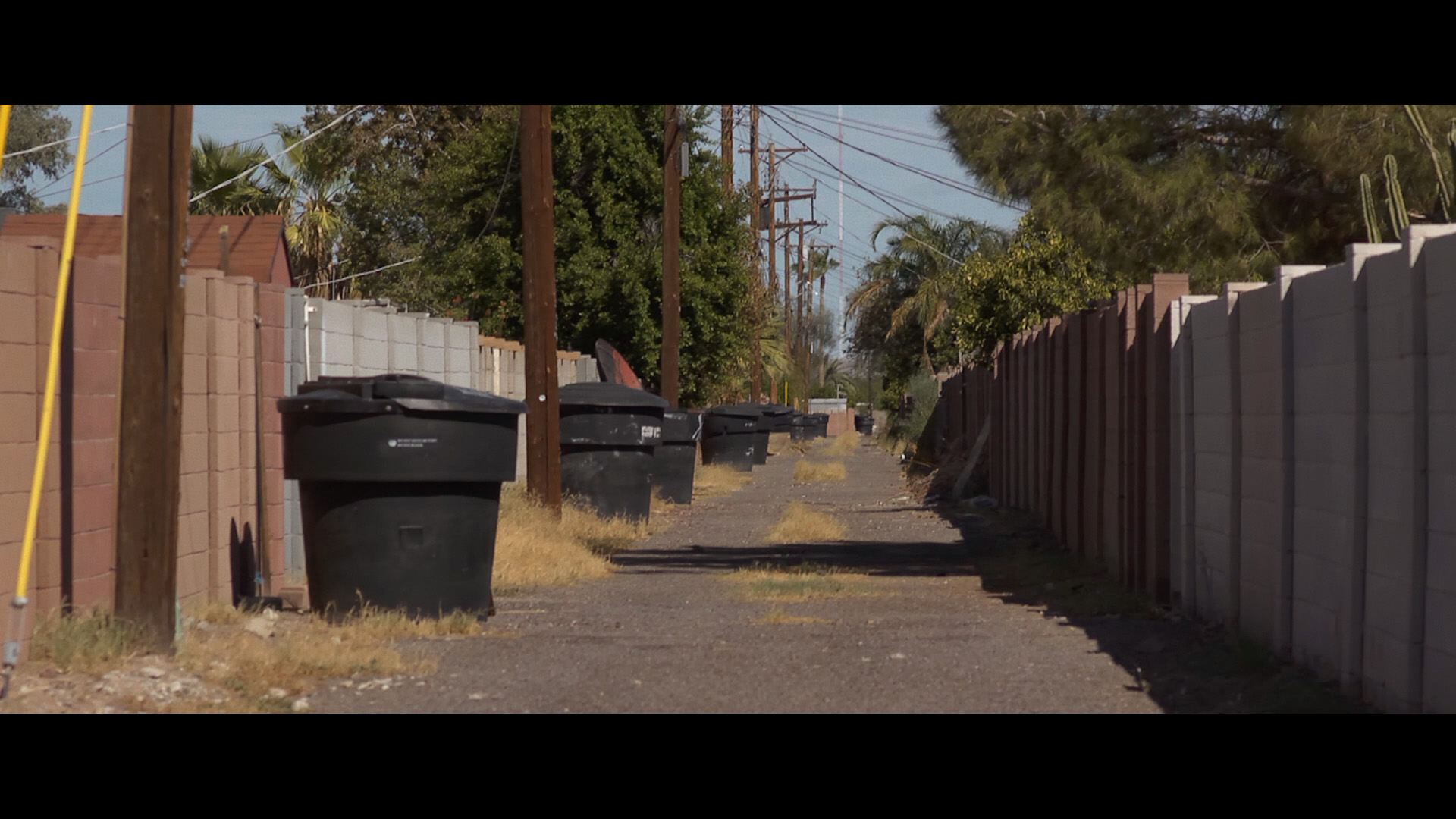 PHOENIX, ARIZONA, USA - A visual artist and a musician search for beauty and inspiration in the alleyways, intersections, power lines, and utility poles of a sprawling desert city. An intimate portrait of creation and collaboration as painter Megan Jonas and composer Jordan Ignacio create four new works. 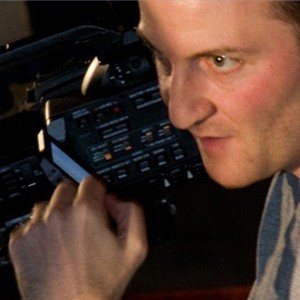