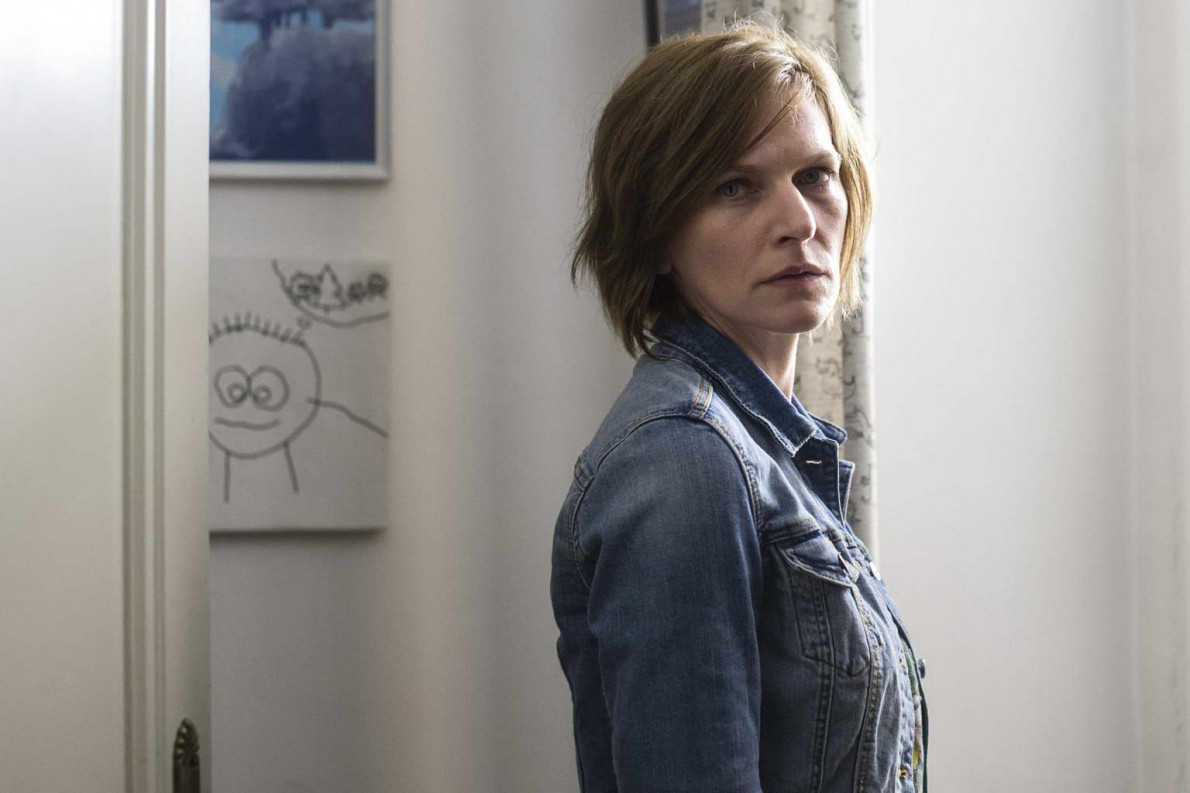 Anna is in her forties and she is still in a hurry. She has three kids, a husband, a job and financial problems. She meets the deadlines, keeps her promises, takes care of and remembers everything. Only lately she has felt that somehow she is not able to catch up with her husband. She thinks she is losing him, and that she cannot avoid what is coming. Zsófia Szilágyi’s debut has won the FIPRESCI prize this year in Cannes. 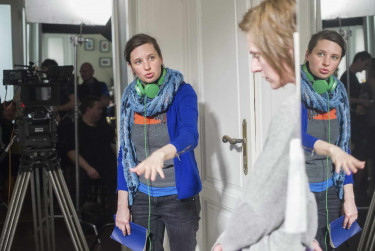