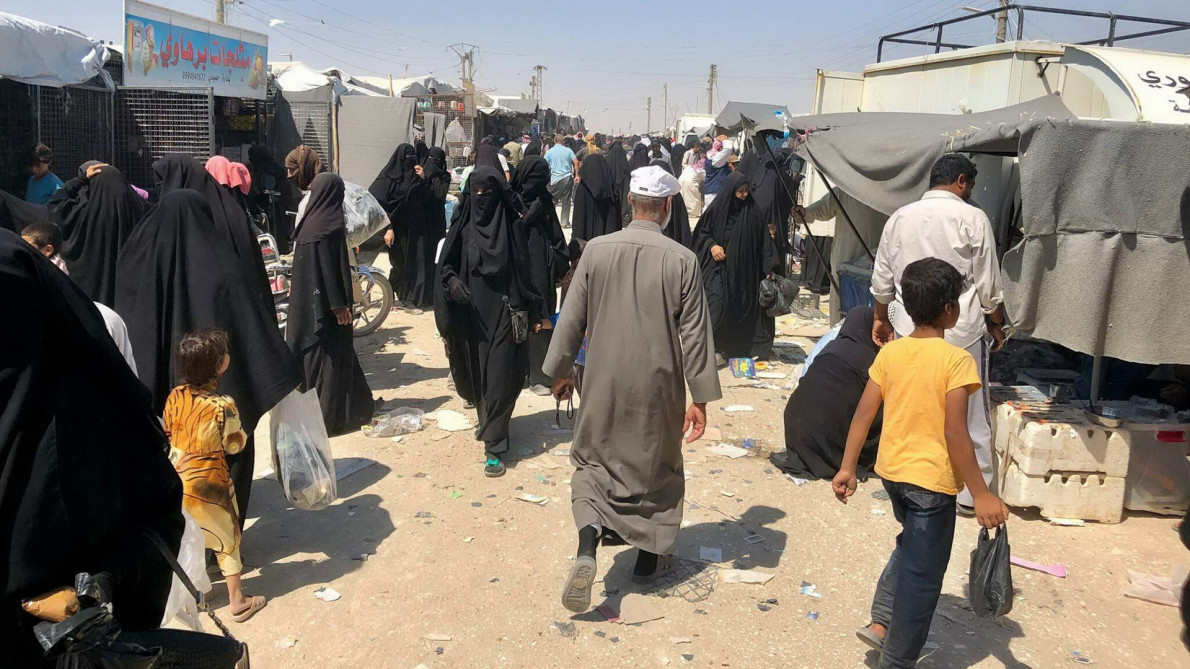 Sabaya has been one of the most critically acclaimed film of the 2021 Sundance and won the World Documentary Directing Award as well. The Swedish documentary follows a special group of the victims of the ISIS: the Yazidi women and girls abducted and forced into sexual slavery. With outstanding courage and bravery, a group of volunteers risk their lives to find and rescue these young girls from the most dangerous camp/prison in the Middle East, Al-Hol in Syria. The documentary records rescues, heart gripping meetings, and numerous close calls – it is truly one of the most moving stories of all times.

Biography:
The director was born on 1980 in Duhok. 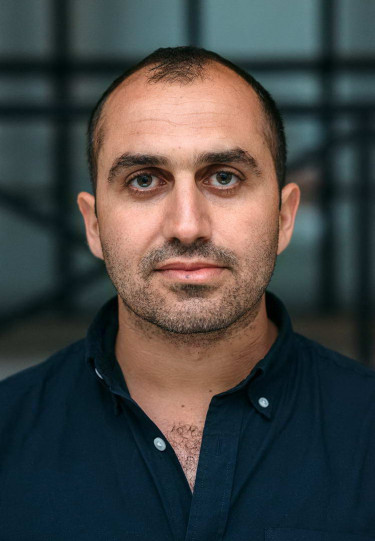 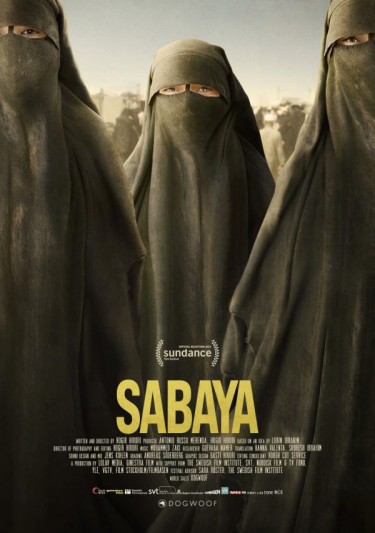 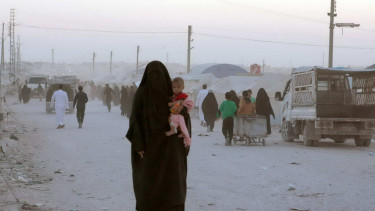 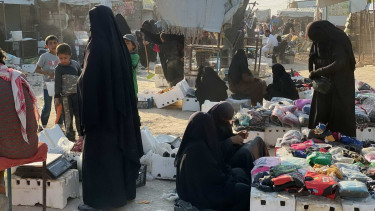 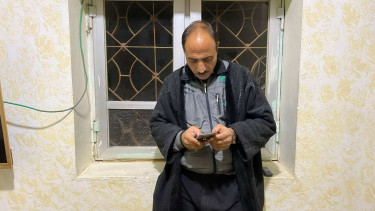