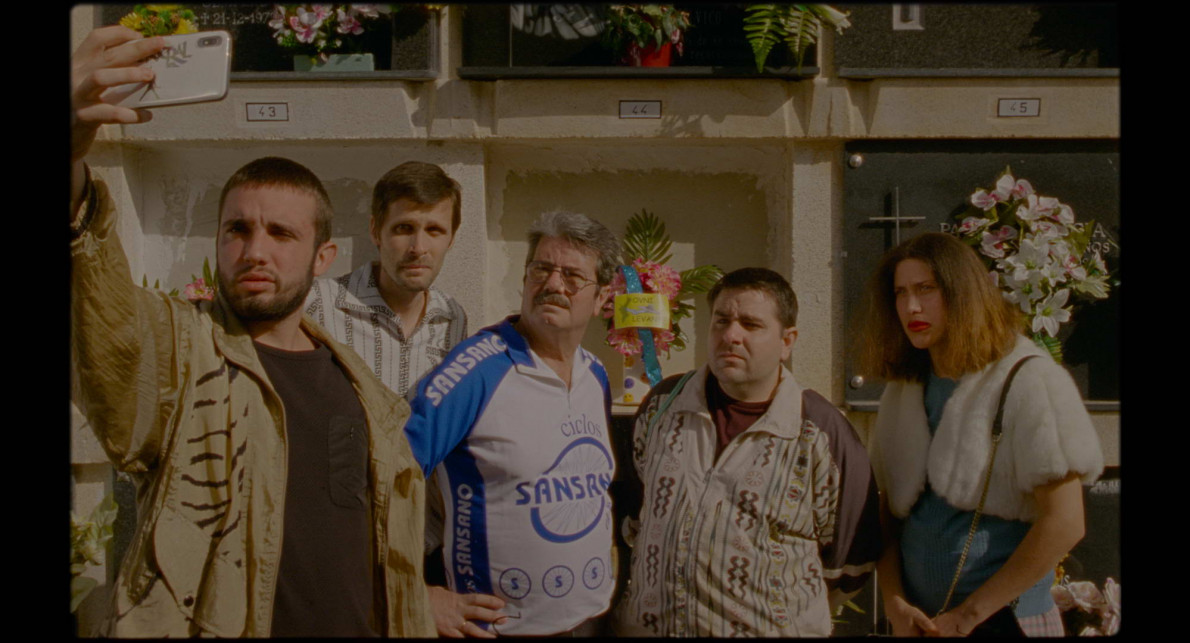 With his short film, Chema García Ibarra visited all the major festivals. The protagonist of his first feature is José Manuel, a true believer of ufology. The man meets his soulmates on a weekly basis to share news about the appearance of aliens and their kidnappings. When the leader of the group suddenly dies José becomes the center of attention: he is now the only living man who knows the future of mankind. On a parallel thread in Spain the case of a missing little girl is being investigated.

Biography:
The director was born on 1980 in Elche, Spain. 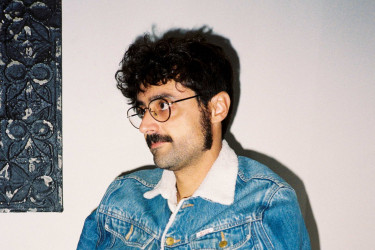 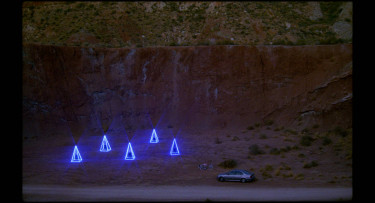