2019. August 30. Friday 13:51
With Irén Henrik, Attila Dargay’s widow and creative partner, Melinda Kiss animation designer and head of the Department of Animation at METU, Anna Ida Orosz, curator of the Primanima Festival and animation referent of of the Hungarian National Film Archive, József Fülöp, the rector of the MOME and Oscar-nominee Géza M.Tóth, manager of the Kedd Animation Studio, former rector of the University of Theatre and Film as it’s members, the jury chose four applicants as nominees of the CineFest’s 1, 000 000 HUF Attila Dargay-prize in 2019.

When chosing the nominees the jury was looking for applications of young talents at the beginning of their careers who carry on the legacy ofAttila Dargay.

The prize offered by the National Media and Infocommunication Authority will be given to the winner on the 21st of September, at the award ceremony of the CineFest Miskolc International Film Festival. 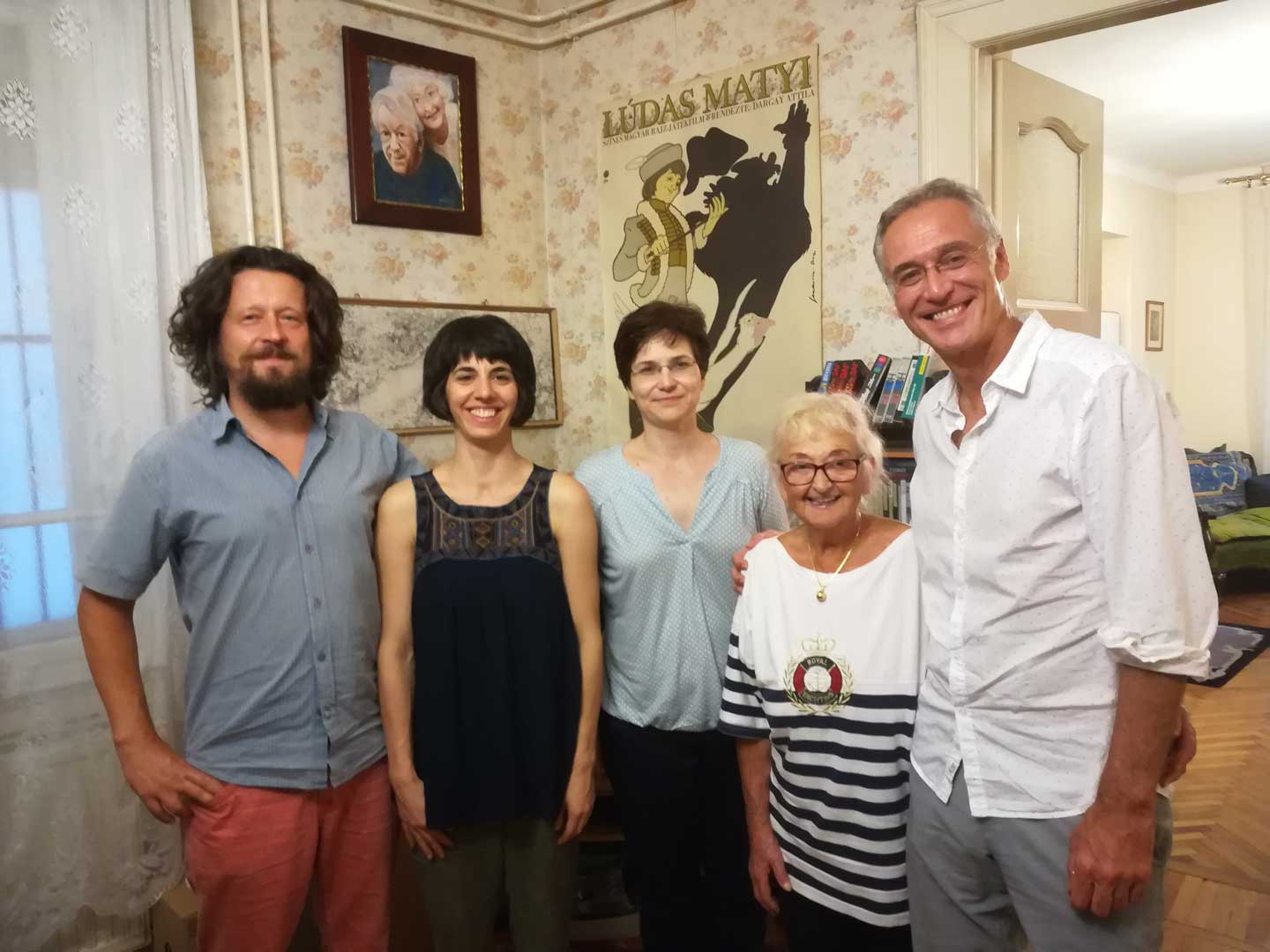