James Bond is coming to Miskolc

James Bond is coming to Miskolc

2019. August 27. Tuesday 15:21
George Lazenby was born in 1939 in Goulburn, Australia. At a young age he moved to London and surprised the world two times. Firstly, by the fact that as a newbie actor he was asked to play James Bond after Sean Connery left the role. Secondly, by announcing before the 1969 release of ‘On Her Majesty’s Secret Service’ by Peter Hunt that he is not going to play the role of Her Majesty’s secret agent again, even though he had contract for seven more films.

As a one-time James Bond he contributed to the cult classic status of the film. It is worth to note that this year we celebrate the 50th anniversary of the film together with the 80th birthday of Mr. Lazenby.

Leaving James Bond and the international starship behind, George Lazenby chose European cinema. In 1971 he played in Universal Soldier, directed by Cy Endfield and written by Mr. Lazenby himself. It was followed by Who Saw Her Die? in 1972. The giallo by Aldo Lado is also considered a classic now.

One year later Bruce Lee and Raymond Chow producer invited him to enter into a contract with the famous Golden Harvest studio to play in three films. Lee’s sudden death meant that they never made a film together, but Mr. Lazenby still played in three films of the Asian dream factory. The most successful of them is The Man From Hong Kong, released in 1975. After working in Australia for a while, he moved to Hollywood at the end of the 1970s and worked with directors such as Peter Bogdanovich and John Landis.

There are a very few stars in this world who become pop culture icons because of their career decisions, personal fate and, quasi, life as well. This phenomenon inspired Hulu to make a documentary under the title Becoming Bond with Josh Greenbaum as its director and writer in 2017. The film tells the story of how an Australian car mechanic ended up playing the role of greatest movie icon, James Bond. According to many Mr. Lazenby was the most authentic Bond ever. The documentary premiered at the SXSW Film Festival and, among other recognitions and mentions, it received the Audience Award.

The audience of the 16th CineFest International Film Festival has the opportunity to watch ‘Who Saw Her Die?” starring George Lazenby on the 19th of September.

On the 20th of September the digitally re-mastered film ‘On Her Majesty’s Secret Service’, with George Lazenby in the role of James Bond, is screened for the first time in Hungary. The screening is followed by Q&A with George Lazenby.

On the 20th of September the actor delivers a public master class at the Festival. 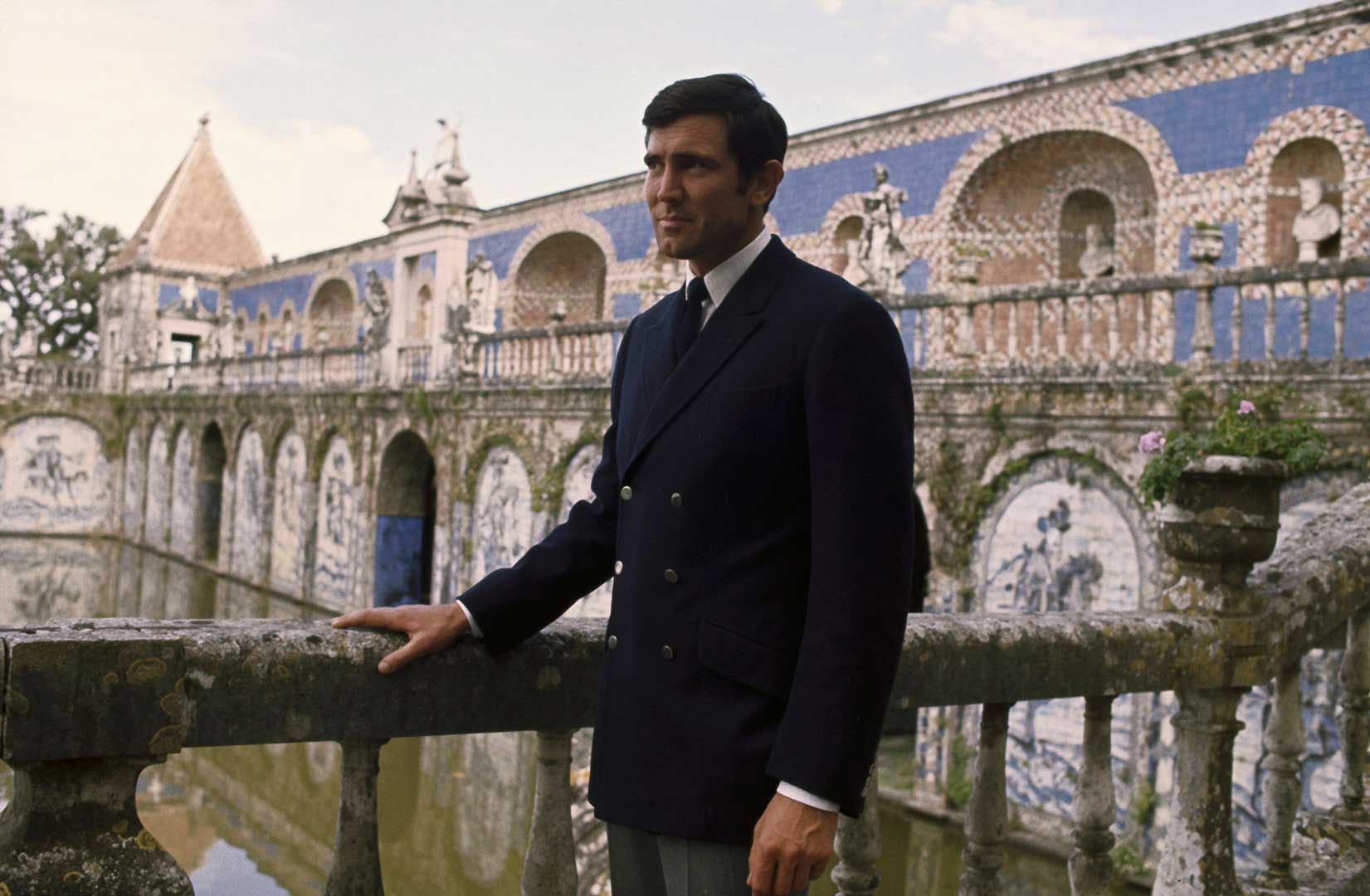