2022. September 14. Wednesday 09:42
In Corsage we’ll get to know the life of Sisi in a different way than we’ve seen before in films starring Romy Schneider and  we can discover the wildlife of the forest in a family-friendly nature film (Heart of Oak). Here are the films of Wednesday:

Directors Dániel Tiszeker and Balázs Lévai’s film Riviera East, which is part of the feature competition program, takes us back to the 1980s. The comedy’s protagonist, a skillful car mechanic (Máté Mészáros) from Veszprém, has his family holiday thwarted when one of his children’s passports is refused for “security reasons”. However, the man does not let the summer go to waste and, on a whim, borrows the car of a Hungarian dissident. As it happens, the family wants to enjoy the ultimate luxury on Lake Balaton, so instead of Hungarians heading west, they play the part of tourists from the west. But there is one small flaw in the plan: as foreigners, they will be observed by the state security. Tickets for the screening (which is also the last screening of the film at the festival) are available for 650 HUF and should be purchased in advance.

Danusia and her daughter Basia live far away from the modern world, in tune with the rhythm and laws of nature, among animals and the spirits of the dead. The peace and sense of security offered by their enclave come at a price – the women increasingly long for contact with other people. Bucolic is an affectionate observation of people who live in a different way. It evokes a curiosity about their world and a desire to take a closer look. Tickets for the screening (which is also the last screening of the film at the festival) are available for 650 HUF and should be purchased in advance.

The story of Sisi is a favorite with Hungarian audiences, but the Corsage, coming to CineFest from Cannes’ Un Certain Regard section, destroys all the myths that the mini-series with Romy Schneider created at the time. Vicky Krieps, the newcomer of the phenomenal Phantom Thread, takes on the role of Elisabeth Wittelsbach, who is in emotional crisis on her fortieth birthday. How does the woman known for her youthful beauty feel? How was the private life of a monarch whose place in society was marked more by her husband’s position than by her own virtues? As the tight corsage constrains her body, the rigidity of the Viennese court stifles her personality. Tickets are available for 650 HUF and are best bought in advance.

The dialogue-free, and therefore entirely family-friendly, nature film, Heart of Oak is part of the CineDocs competition program. With its stately appearance, furrowed bark, distinctive leaves and canopy, the oak tree holds a special place in the hearts of nature lovers in our country. Hikers may not realize how mani animals make their home in an oak. Its trunk and branches are home to squirrels, birds and beetles, and its roots are home to mice and mushrooms. Its nut provides food, and the surrounding undergrowth provides roosts for passing wild boars, hedgehogs and foxes. Laurent Charbonnier and Michel Seydoux’s nature film gives us a glimpse into the daily life of an oak tree, with footage of the colorful wildlife that you don’t see from the tourist trail. Tickets are available for 650 HUF and are best bought in advance.

Awarded for the Best Screenplay at Cannes, the latest from Tariq Saleh, director of the acclaimed Metopia and The Nile Hilton Incident, is a sophisticated political thriller, a brilliant version of House of Cards in an exotic setting. After the death of a great imam, a brutal struggle for power begins, full of corruption, blood and manipulation at the highest levels. A fisherman’s son becomes a student at a prestigious Cairo university. After a few days there, he becomes entangled in a spy plot. He tries to live up to his ideals, but is soon disillusioned. Saleh, who comes from a Swedish-Egyptian family, draws his film with sharp tones. This is not only fascinating, well-made political fiction, but also an accusatory portrait of contemporary Egypt. The film was shot entirely in Turkey; in Cairo it is sure to be hugely controversial and may even be censored. Tickets for the screening (which is also the last screening of the film at the festival) are available for 650 HUF and should be purchased in advance.

Winner of the Special Jury Prize in Venice, Il Buco is included in the CineFest competition program. Although the film recalls an earlier caving expedition, the director is interested in another dimension of the underground escape. The hole that leads to the hidden labyrinths is a kind of Hades’ gate, the entrance to the realm of the dead, around which an old, sickly shepherd circles day after day. The walls of the caverns are slowly being overlaid by time, and the billions of years of the planet’s existence are an eternity compared to the fragile animal, plant and human living on its surface, stumbling and fading fast. The film is a moving story about the beauty of nature and the fate written on the face of the shepherd. Tickets are available for 650 HUF and are best bought in advance.

Carla Simón’s film Alcarràs won the Golden Bear at the Berlinale. This time the Catalan director portrays the everyday life of the peasants in the village of Alcarràs, with honesty, warmth and underlying humor her previous work was also known for. The Solé family has been growing peaches for generations. However, the agricultural work is getting harder every year, and it is becoming increasingly difficult to make a living. This year’s harvest could be the last, as new investment is planned in the area, for which to be realized the peach trees must be cut down. The focus on the family’s children allows the director to give extraordinary meaning to trivial, everyday events. The protagonists must choose between pragmatism and idealism. Tickets for the screening (which is also the last screening of the film at the festival) are available for 650 HUF and should be purchased in advance. 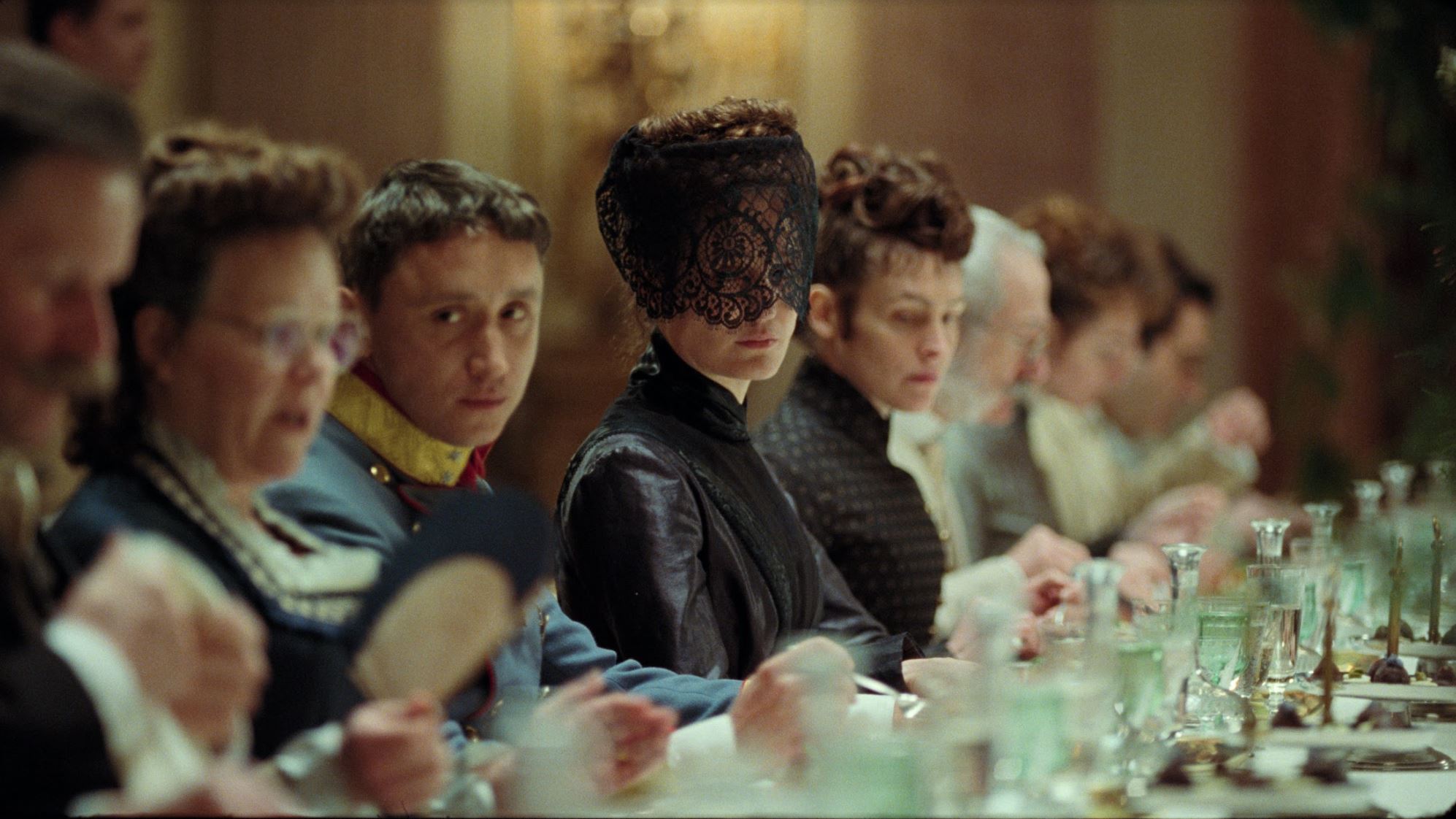