AN ENGLISHMAN FROM MISKOLC: EMERIC PRESSBURGER WAS BORN 120 YEARS AGO

AN ENGLISHMAN FROM MISKOLC: EMERIC PRESSBURGER WAS BORN 120 YEARS AGO

2022. September 14. Wednesday 14:33
Brian De Palma, Francis Ford Coppola, Sally Potter, Terry Gilliam, Martin Scorsese count him and his co-creator Michael Powell as their idols (Scorsese considers their film The Red Shoes one of the best films of all time), and his grandsons, Oscar-winning Kevin Macdonald (director of The Last of the Scottish King, among others) and his brother Andrew (producer of Trainspotting, among others), are major figures in contemporary British cinema.

Imre József Pressburger, who won an Oscar as Emeric, was born in Miskolc 120 years ago. Like many of his fellow artists from Central Europe, after studying in Timisoara, Prague and Stuttgart, he tried his luck in Berlin, first as a journalist, then as a screenwriter. He absorbed the specific culture of the Austro-Hungarian Empire, and his adolescence and youth were defined by the war, the revolutions, and the collapse of his country. He fled from Hitler first to Paris and then to London, where he found his place. The now legendary caption “Written, Produced and Directed by Michael Powell and Emeric Pressburger” and the company name “The Archers” appeared on the headlines of true classics from 1939 to 1951. Not only the aforementioned The Red Shoes became an unforgettable part of film history, but also Black Narcissus, The Life and Death of Colonel Blimp, A Matter of Life and Death, Tales of Hoffmann and other masterpieces. The writer-director-producer duo have made their best films with unsurpassed elegance, British confidence and Austro-Hungarian wisdom. The world-famous directors mentioned above pay homage to the stark imagery, the original use of colored film, the taut dialogues, and the unparalleled performances of actors (Anton Walbrook, David Niven, Deborah Kerr, Laurence Olivier, Leslie Howard, Moira Shearer and others). Pressburger won an Oscar in 1943: the 49th Parallel, for which he received the award, is screened in the CineClassics program, which also includes a mini-conference, an exhibition, a commemorative ceremony at his birthplace.

The exhibition at the Sub Rosa Café (Széchenyi str.21.) presents the life of Emeric Pressburger, while the mini-conference at the House of Arts (Rákóczi str. 5), Béke screening room, on 15 September at 18:00, will focus on Pressburger’s roots, the outstanding films of the Powell-Pressburger duo, and how they influenced their contemporaries and successors.

Afterwards, from 19:30, the film The 49th Parallel will be screened in the Béke screening room of the House of Arts. 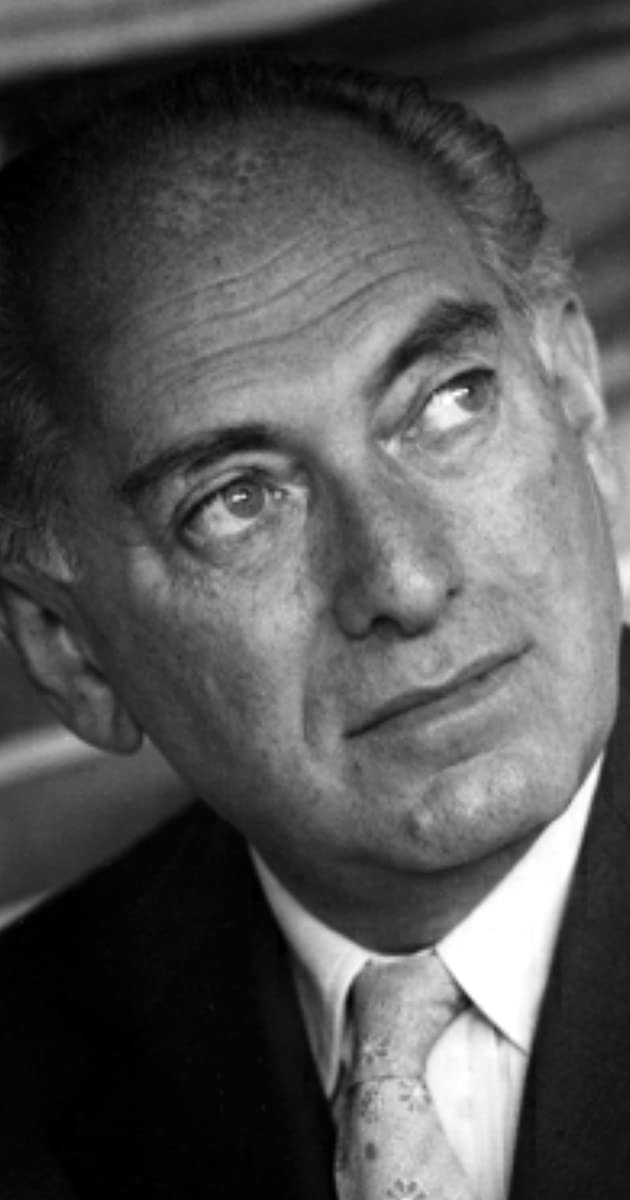 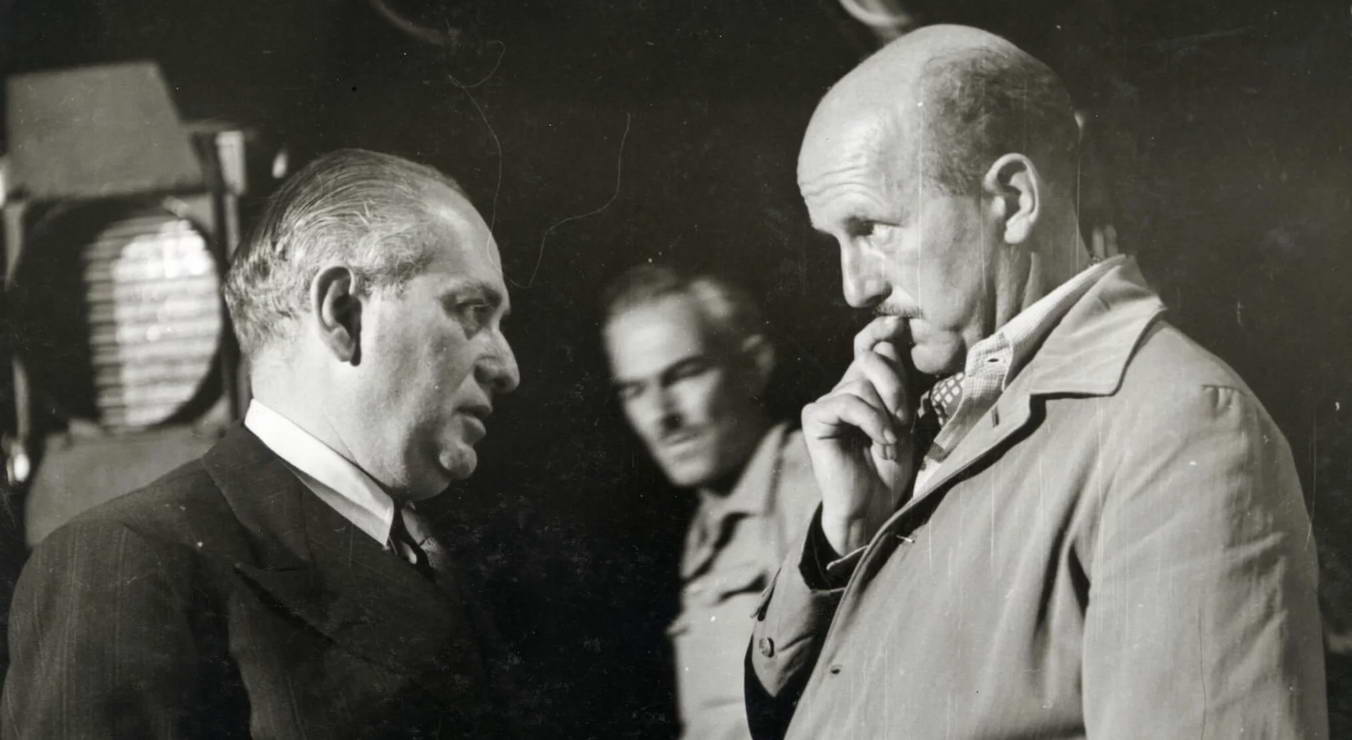