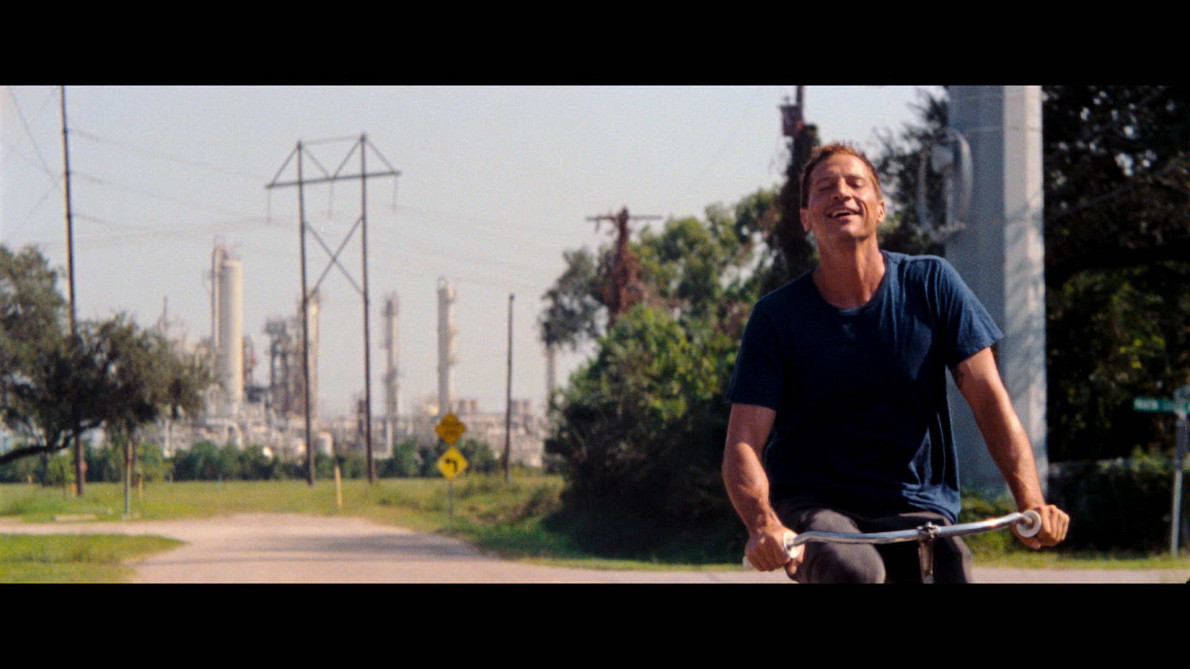 Baker is a true director in every sense: where the raw material can be shaped, he is the boss. Besides, he is extremely interested in characters on the periphery and in their relationships. In Red Rocket, Mickey comes home from Hollywood to his hometown of Texas, where a former life and a hostile environment welcomes him. Mickey tries to reintegrate, but it doesn’t work: he has been a famous porn star for twenty years, so no decent job is available for him. He is left to enter the weed business. Meanwhile he is trying to find a new talent/love, which seems to happen when he meets eighteen-year-old Strawberry. 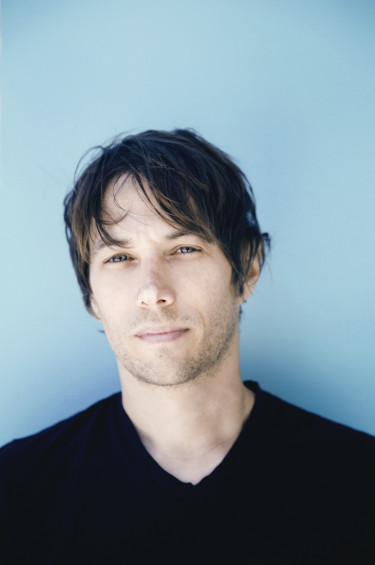