2022. May 26. Thursday 23:20
At the age of 90, Lívia Gyarmathy, Kossuth and Béla Balázs Prize-winning film director, a master of Hungarian cinema, and CineFest’s Lifetime Achievement Award winner, passed away.
Lívia Gyarmathy’s first feature film, So You Know Sunday-Monday? was a critical and audience success, and the film starring Ila Schütz, Margit Dajka and Manyi Kiss has been a classic ever since. The effects of the regime change were depicted in Rapture of Deceit, starring Péter Andorai and Rita Tushingham. In addition to her feature films, she has also made several excellent documentaries, such as the harrowing The Staircase and Our Stork, which won the European Film Prize for Best European Documentary of the Year in 2000.
Lívia Gyarmathy is the first ever Lifetime Achievement Award winner in the history of CineFest, having received her prize in 2008. Rest in peace! 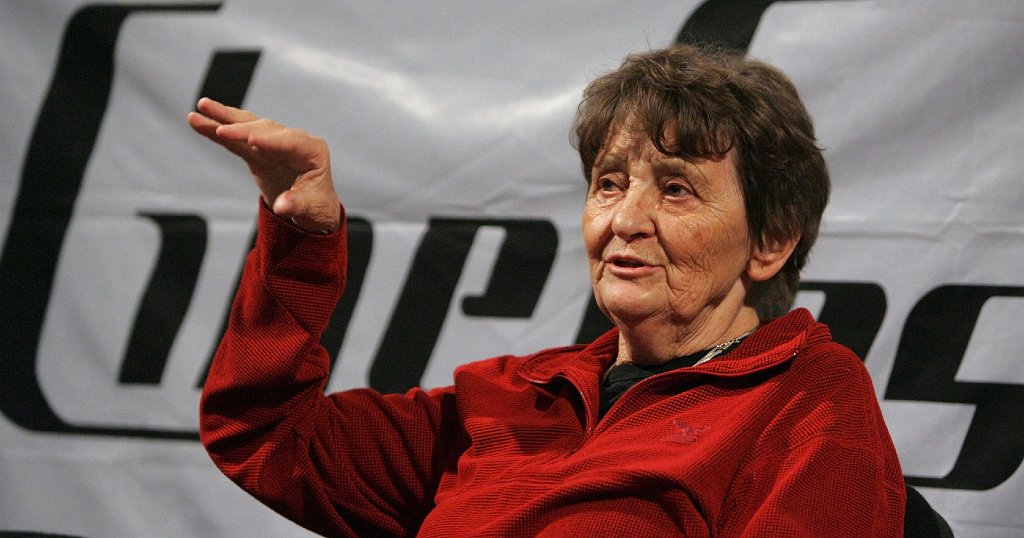 < The award winners of the 17th CineFest Miskolc Film Festival
THE COMPETITION PROGRAM FOR THE 18TH CINEFEST IS FORMING: TWO AWARD-WINNING CANNES THRILLERS WILL BE SCREENED FOR THE FIRST TIME IN HUNGARY AT CINEFEST! >