2021. September 18. Saturday 08:48
The Dissident by Oscar-winner director, Bryan Fogel is a breathtaking thriller-documentary combo. When Washington Post journalist Jamal Khashoggi disappears in Istanbul, his fiancée and dissidents  around the world piece together the clues to a  murder and expose a global cover up. Fogel’s movie has been part of the festival circle since debuting at the Sundance – finally it arrived to Hungary as well! Tickets are sold for 400 HUF in the ticket office of the House of Arts or online.

The closing film of the festival is Ildikó Enyedi’s (On Body and Soul) The Story of My Wife, a high budget international copropduction. The main character of the movie is Captain Störr (Gijs Nabert) who makes a bet in a café to marry the first woman who walks in. And here comes Lizzy (Lea Seydoux)… The story that compares to a tale from the One Thousand and One Nights and is masked as a love story reveals the complexity, mystery, fragile beauty and elusive, uncontrollable nature of life through the lovable and painfully honest figure of Captain Störr. The world premiere of the film was in the competition program of the 74th Cannes International Film Festival, where the audience welcomed it with standing ovation. The film that sold out in advance before the festival even started is based on Milán Füst’s novel of the same title that has been a Nobel Prize for Literature nominee and has been translated into more than 20 languages.

The feature competition program of the first weekend brought the first, the second brings the second Hungarian entry to the audience. Similar to Wild Roots, Máté Bence Fazekas made his first feature film with the help of the Incubator program. Fazekas has previously won the CineNewWave at CineFest, so we are even more proud to host the premiere of Eviction. Eviction is a satirical film that tells the story of an epic struggle between a young, determined bailiff (Ákos Orosz) and a desperate old lady facing eviction. The story is condensed into one extremely long day. The eviction procedure, which seems simple enough, becomes more and more complicated due to the lady’s resistance, and more and more spectators and officials appear who has nothing to do there. Tickets are sold for 400 HUF in the ticket office of the House of Arts or online.

In Red Rocket, Mickey comes home from Hollywood to his hometown of Texas, where a former life and a hostile environment welcomes him. Mickey tries to reintegrate, but it doesn’t work: he has been a famous porn star for twenty years, so no decent job is available for him. He is left to enter the weed business. Meanwhile, he is trying to find a new talent/ love, which he seems to succeed in when he meets the eighteen-year-old Strawberry. Sean Baker’s (Tangerine, Florida Project) new film has been part of the competition program in Cannes and is rumored to have a good chance to win the Academy Award. The same goes for Simon Rex, who plays Mickey. The former MTV VJ is really proves himself in this movie. Last chance! Tickets are sold for 400 HUF in the ticket office of the House of Arts or online.

Coming from the Berlinale to the Open Eye section of the CineFest Tina is about the queen of R&B. Tina Turner draws back the curtain to invite us into her private world in a way she has never done before. Revealing her innermost struggles, and sharing some of her most personal moments, Tina is the defining and inspirational record of one of the greatest survivors in modern music. Tickets are sold for 400 HUF in the ticket office of the House of Arts or online.

It was one of the most anticipated film of the festival, so it is a fitting closing film: the repetition of Titan is today. The winner of this year’s Palme d’Or in Cannes is screened late not without reason. It is a controversial, sometimes even shocking work – and that is all we are saying beforehand! The main character is played by the genius French actor, Vincent Lindon who for years (!) has been working out to prepare for the role physically. Tickets are sold for 400 HUF in the ticket office of the House of Arts or online.

THE STORY OF MY WIFE

(THE STORY OF MY WIFE) 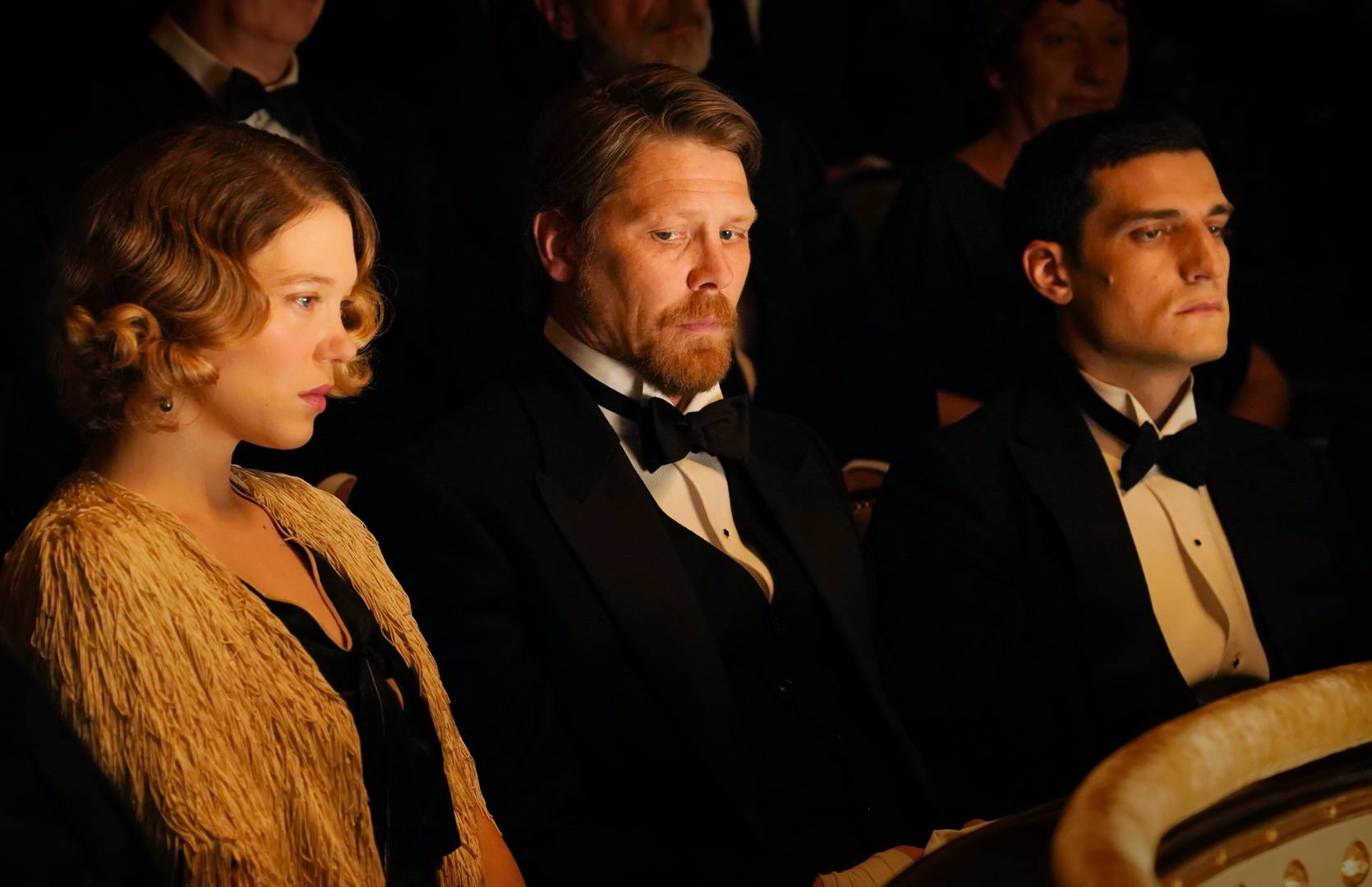