The cooperation has been going on ever since, with CineFest and the Shanghai International Film Festival both offering the opportunity to showcase their respective countries’ new films to the audience of their partner countries. This year, our Shanghai partner recommended two films that will be screened
in Miskolc, hopefully to the delight of our audience: in the feature competition program we screen the Chinese newcomer of 2022 Return to Dust, which was part of the competition program of Berlinale, while in the Open Eye program Sister (2021) will be screened. 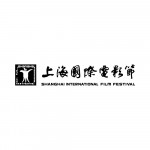 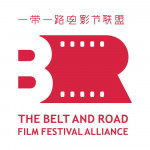